Hyundai Motor Company today shared a glimpse of its upcoming new Kona and Kona N Line SUVs that express Hyundai’s Sensuous Sportiness global design identity. The Kona has many forms including gasoline, diesel, hybrid and electric. While we do get the Kona EV, other variants of the SUV are quite popular elsewhere too. It has been speculated from a very long time that the Korean manufacturer is working on a performance-oriented version of the Kona SUV and the same has been confirmed now.

For the uninitiated, the N-Line vehicles from Hyundai are performance-oriented and have some additional performance upgrades over the standard models. In other words, what AMG is to Mercedes, N-Line is to Hyundai. 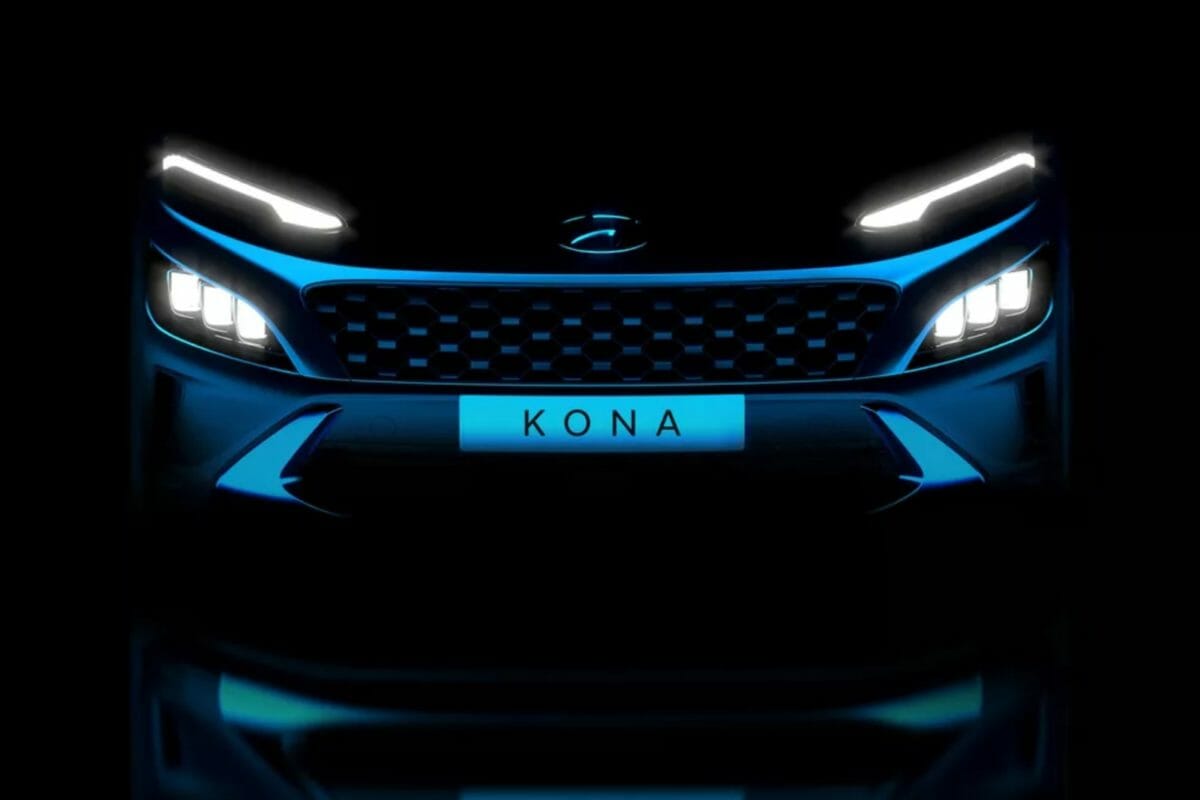 The new KONA gets a wider stance and a shark-inspired nose that gives the model a sleeker look. Upgraded daytime running lamps (DRL) give it a high-tech, sophisticated style. Front skid plate and bumper add to its armoured appearance. The new KONA N Line gets a more aerodynamic design with low-set air intake and more aggressive front bumper, complemented by corner fins and lean crease lines. 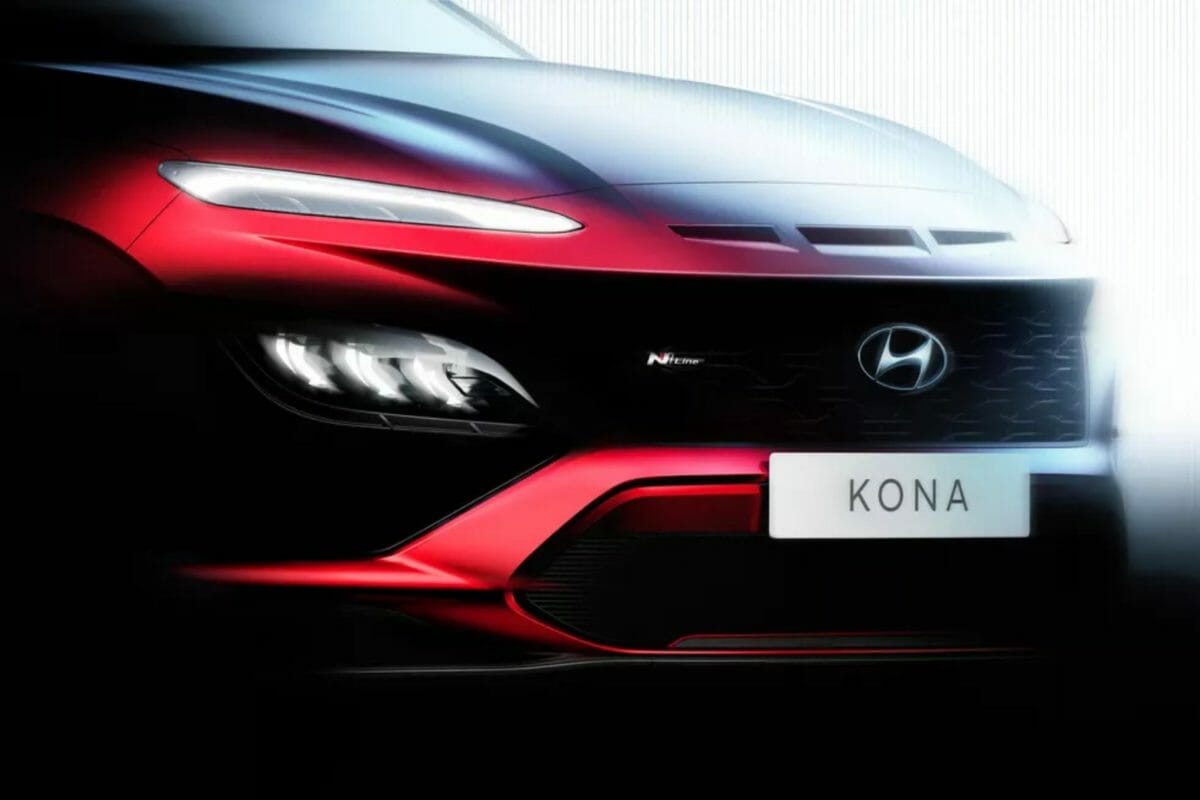 The N Line model offers an attractive entry point to the N Line and expands Kona’s appeal to a broader range of customers. More design details on the new Kona and Kona N Line will be revealed in the coming weeks. We can expect the Kona EV to sport the same updates as they will drip down from the other variants. 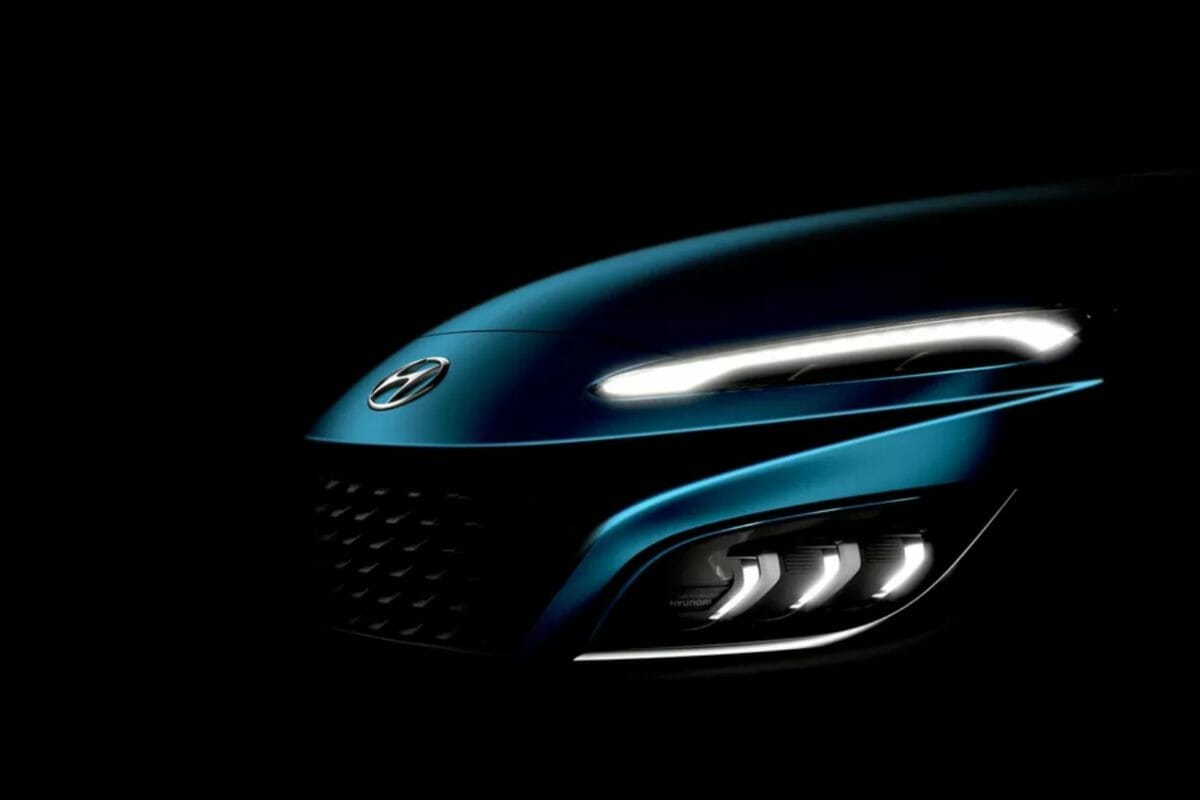 The Kona N-Line was recently snapped doing rounds at the Nurburgring with the full production body, wheels, lights, etc. The fact that Hyundai chose the ‘N-ring’ to test the upcoming performance-SUV hints at its sporty intent. The test mule seemed to have a stiffer suspension setup and new alloy wheels likely measuring at least 18 inches. Red brake calipers at the rear axle denoted the prototype’s sporty nature, but it’s the back of the car that truly revealed its athletic character. If we are talking about Hyundai’s N-Line of cars, we can’t leave the i20N out of the picture.

Hyundai Motor recently released two new videos and the first set of official images of the all-new i20N. The new teasers released had been shot in Sweden where the sportier variant of the i20 was undergoing winter testing. Besides hinting at the upcoming performance hatchback’s capabilities, the videos and images also provide new design details. One can expect performance-related design and styling tweaks, such as an updated grille and front bumper that will also house larger intakes for cooling the engine. The larger wheels, thicker tyres and larger front and rear disc brakes are clearly seen, as are the brake calipers that are finished in red. Will the production-spec get these? Only time and Hyundai can tell! One can expect Hyundai to share some details soon. 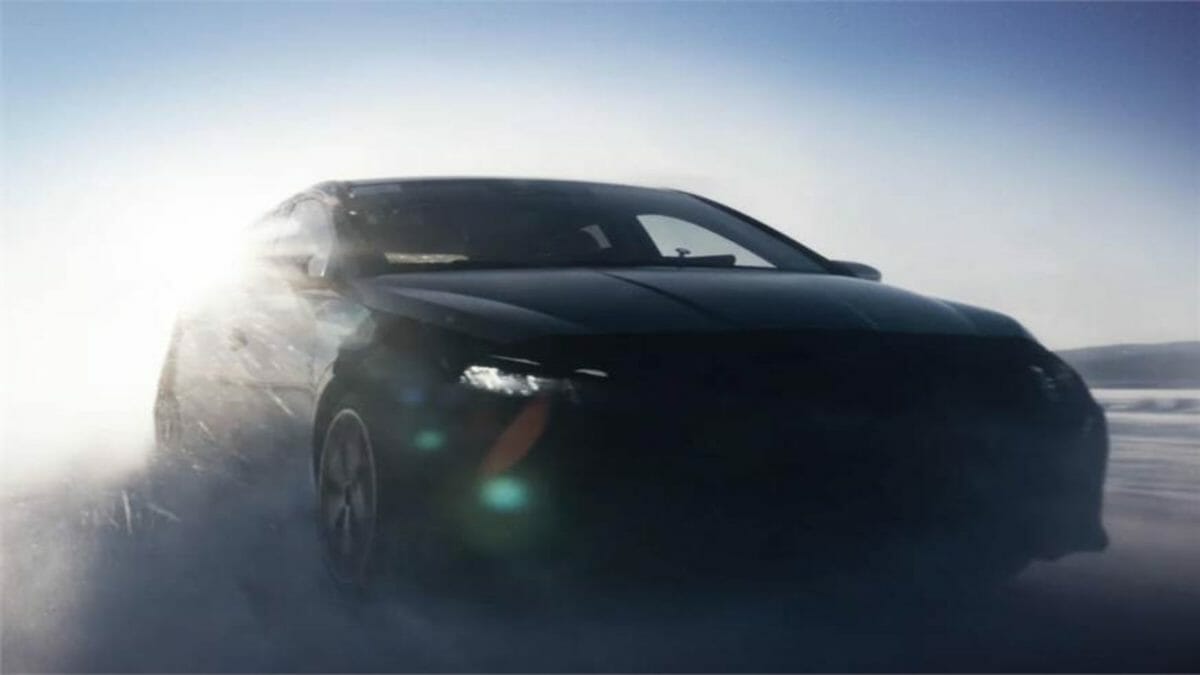 Coming to the engine, again Hyundai hasn’t revealed anything officially, but as we reported earlier, chances are that the i20n could be powered by a 1.6-litre turbocharged petrol engine that belts out roughly 200 bhp with a peak torque of 250 Nm. For transmission, the automaker is likely to offer a choice between a six-speed manual gearbox and a seven-speed DCT automatic gearbox.