Home Ford The Next Generation Ford Ecosport – Will It Look like This?

The Ford Ecosport has been around for quite some time now in the Indian market. For the not so distant future, Ford has plans to bring a new generation model of this sub-4-metre SUV. We have already seen spy shots of test mules of the same, spotted across the world. Based on these, Kleber Silva has prepared a rendering of how the new generation model could look like, and one thing is for sure, this vehicle is going to make heads turn. Gone are the typical SUV like looks and the tailgate-mounted spare wheel. In comes a new crossover-like design and a conventional tailgate with lines and creases to impress. 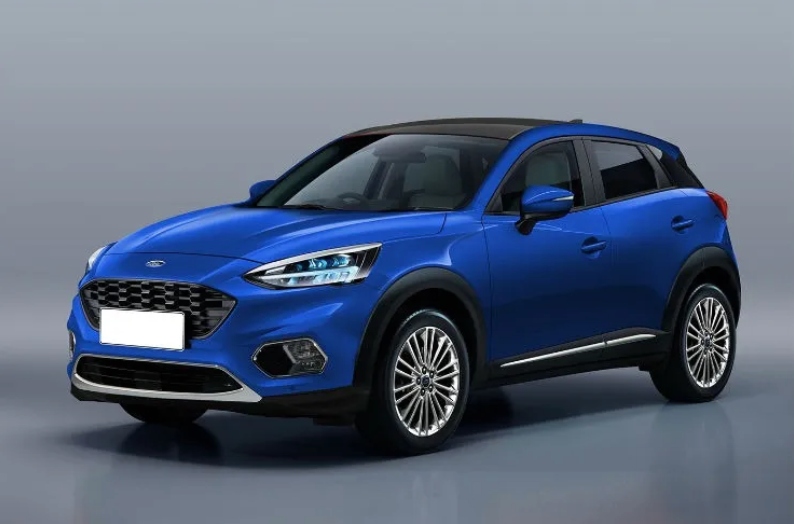 While the way it looks is one of the reasons for the Ecosport’s success in the Indian market, some still sit on the fence. Maybe for that reason, Ford could decide to adopt a more neutral and trendy design with the next generation model. The render showcases a neat looking hexagonal grille, which has been blacked out. The housing for the fog lamps also has been cut in the same hexagonal shape. Black plastic cladding is present all-around on the underside of the vehicle, making it appear off-road ready. The roof slopes down, towards the C-Pillar and flows right into the spoiler mounted above the tailgate. We like how the rear section looks fluid and neat with those slightly bulging tail lights. 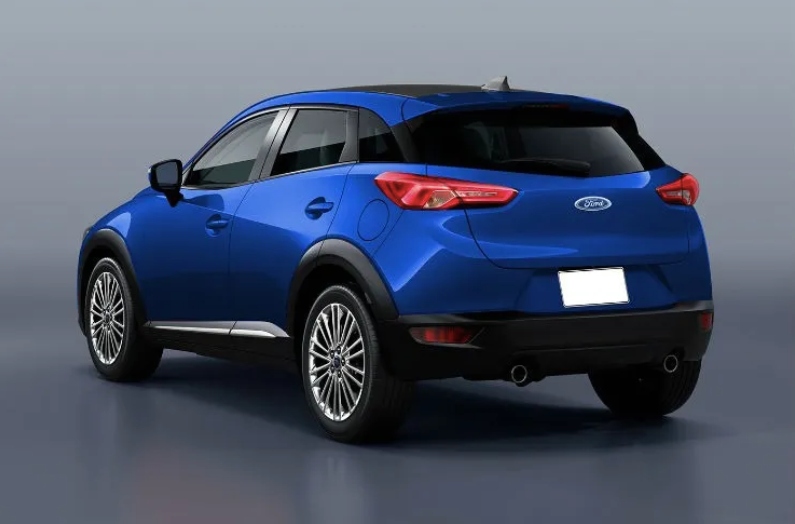 When launched, the Ecosport can be expected to be offered with 1.5-litre dragon series and the 1-litre eco-boost petrol motors. The 1.5-litre oil burner may be dropped out since the stricter emission BS VI emission norms will drive the prices of the diesel too high. While a 5-speed stick shift will be standard, like the current-gen car, an automatic gearbox will be offered in some variants. Expect the next-gen Ford Ecosport to be ready for the Indian market some time next year. Stay tuned for more. Below are some spy shots of the vehicle seen abroad.