In order to be road legal, cars have to compromise on various factors which are dictated by regulatory bodies all over the world. In the world of McLaren, the Senna is as close you could get to a race car while complying with road laws and be able to drive them on regular streets. As extreme as it is, the Senna also compromises on a lot of factors to be road legal. There is no doubt that the folks at Woking could make the Senna even better, but while doing so, the car would lose its roadworthiness and can be now driven only on private roads and race tracks. McLaren has just done that with their new car, which takes the regular Senna to extreme levels. This monster is called the McLaren Senna GTR and scroll down to absorb its bonkers looks. 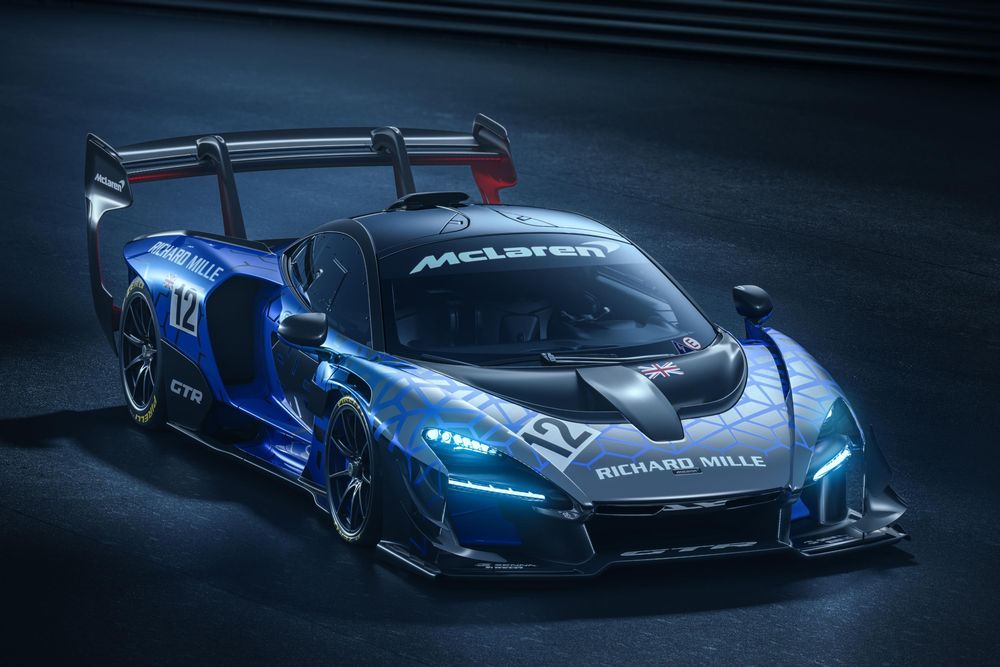 Just like it is for most McLaren cars, every panel is shaped to serve a function. The aerodynamics have been further changed to provide even more downforce than before, a whole ton of it at a speed of 250 kmph. The additional 200 kilograms of downforce is achieved by using a newly designed front splitter which comes with vortex generators on either side and the even more massive rear wing which can land an aircraft. Just like one can see in many LMP1 cars, the end plates of the wing connect the wing to the body of the car. 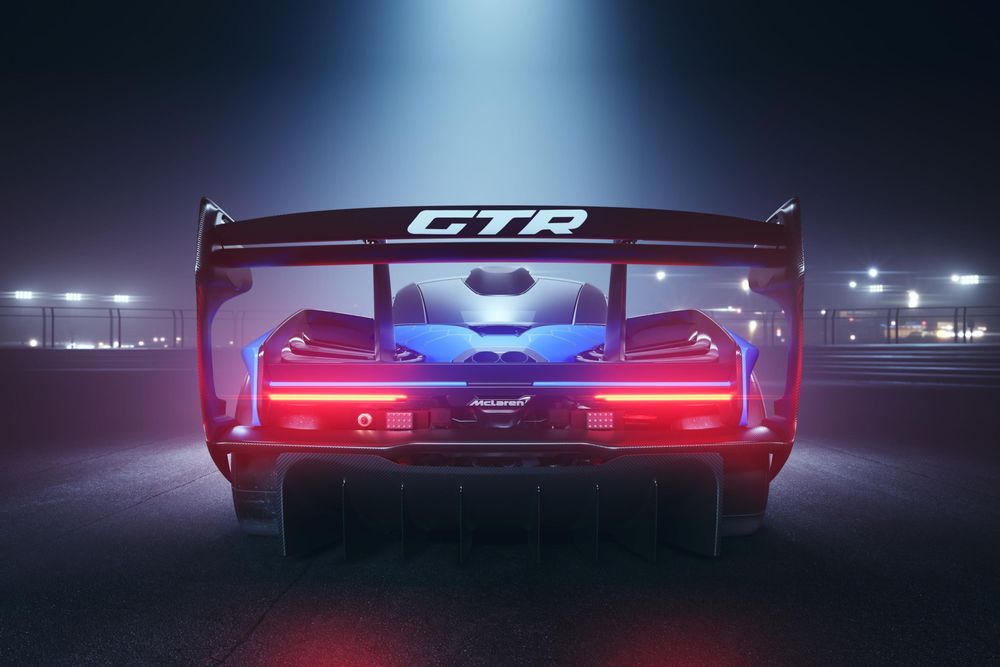 Beneath the extreme bodywork is a carbon fibre tub which is connected to the 4-litre twin turbo V8 engine. The engine too has been given some more grunt and now generates a total of 814 horsepower and 820 Nm of torque which would push the car to extreme speeds in a matter of seconds. Despite being based on an ultra-lightweight car, the Senna, McLaren have managed to shave off a further 22 pounds of weight from the car. Tipping the scales at a mere 1,188 kg (dry) this car boasts a power to weight ratio of 685hp/ton. 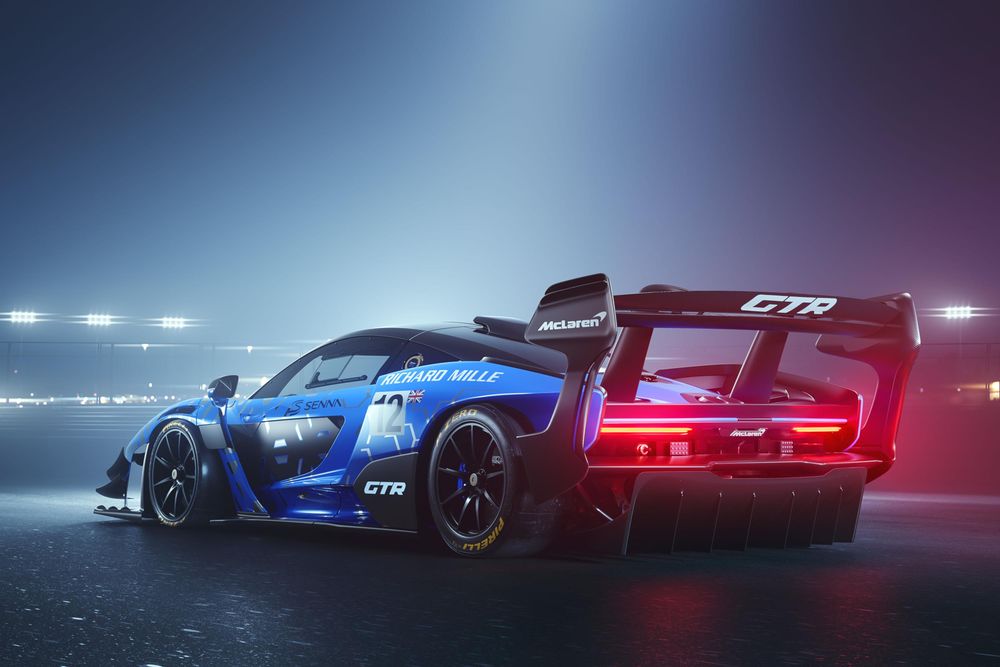 Also Read: The McLaren 600LT Spider Can Blow Its Roof And Your Mind

So how much would McLaren charge you for a car like this, which is limited to a mere 75 units all over the world? Prices start at about £1.1 Million which would easily go further up if you decide to pay McLaren Special Operations (MSO) a visit. However, do stop making plans of robbing a bank right now, all the 75 units are sold already and deliveries are expected to begin from this September. Do have a look at some images of this track-ready monster below.