Home News The New Ford Bronco Has A Chinese Doppelganger

It isn’t a new thing for a Chinese manufacturer to come up with designs which are dangerously identical to other makes and models. While the Chinese automobile industry has shown signs of maturity in the past few years, some models still manage to look awfully similar to those of other automakers. The latest vehicle to join this bandwagon is the Wey P01 and it looks like it used the new Ford Bronco as more than just an ‘inspiration’.

Wey was formed as a premium brand in 2017 by Great Wall Motors, a 36-year-old Chinese manufacturer that focuses on building pickup trucks and SUVs; it’s sometimes called China’s home-grown Jeep. 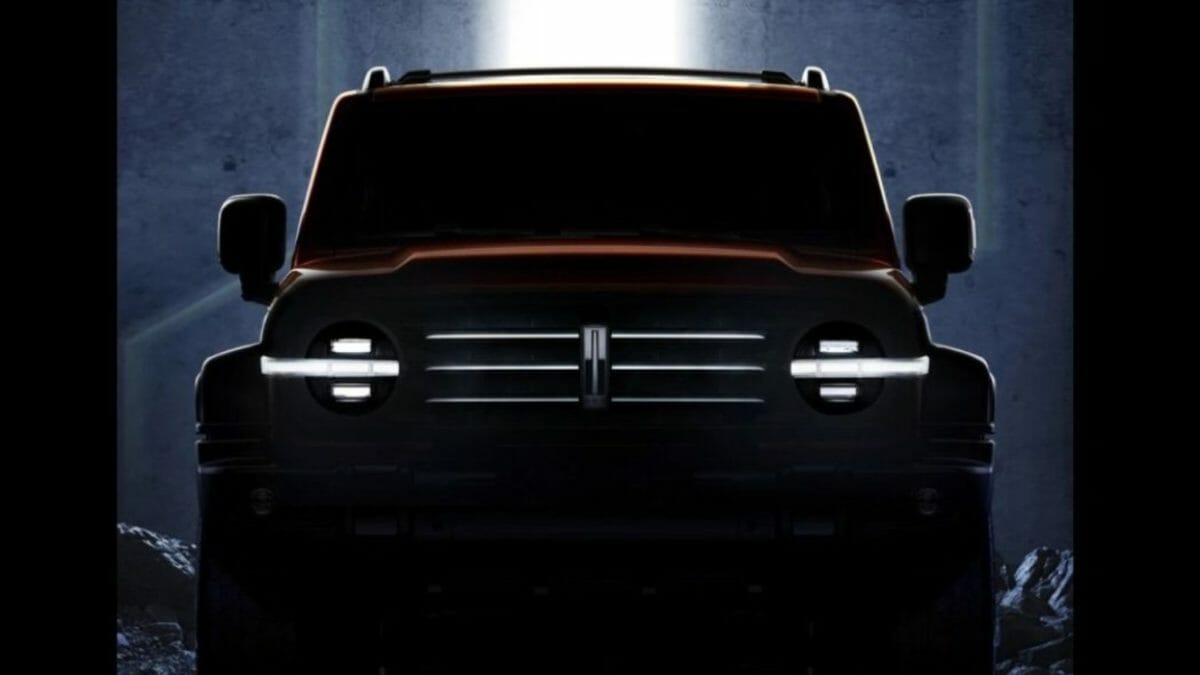 Coming to the ‘inspired’ product now, the Wey P01 is characterized by a tall, upright grille and round lights each split by horizontal LEDs. The same design philosophy was also seen on the Bronco and the Bronco sport. While it might not be an exact copy of the Bronco, it certainly looks like an inspiration, to say the least. The overall silhouette looks pretty familiar too. A teaser shot also shows off the muscular wheel arches and rugged cladding along the rear, along with the spare tyre stuck on the back. 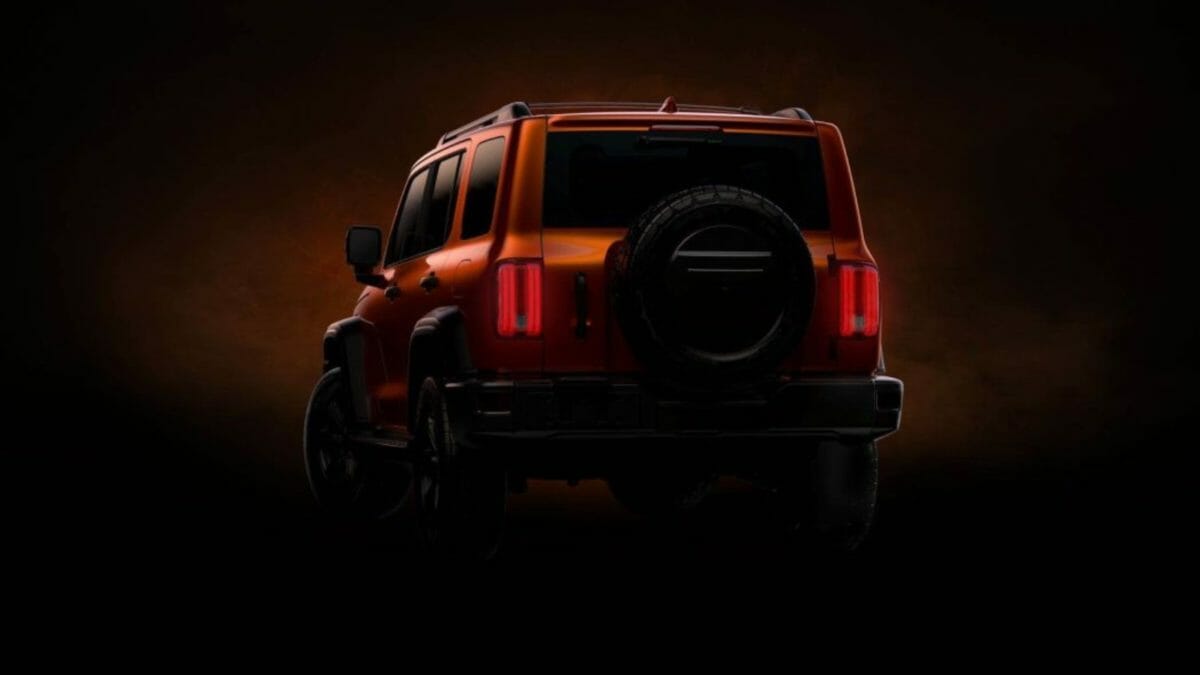 The flat roof indicates that the Wey P01 will not receive one of the Bronco’s best features: the removable doors and roof panels. There isn’t any word regarding the underpinnings of the Wey P01 but reports suggest that it will feature a double-wishbone independent front suspension and an integral bridge-type independent rear suspension. Information regarding the powertrain options is scarce too. 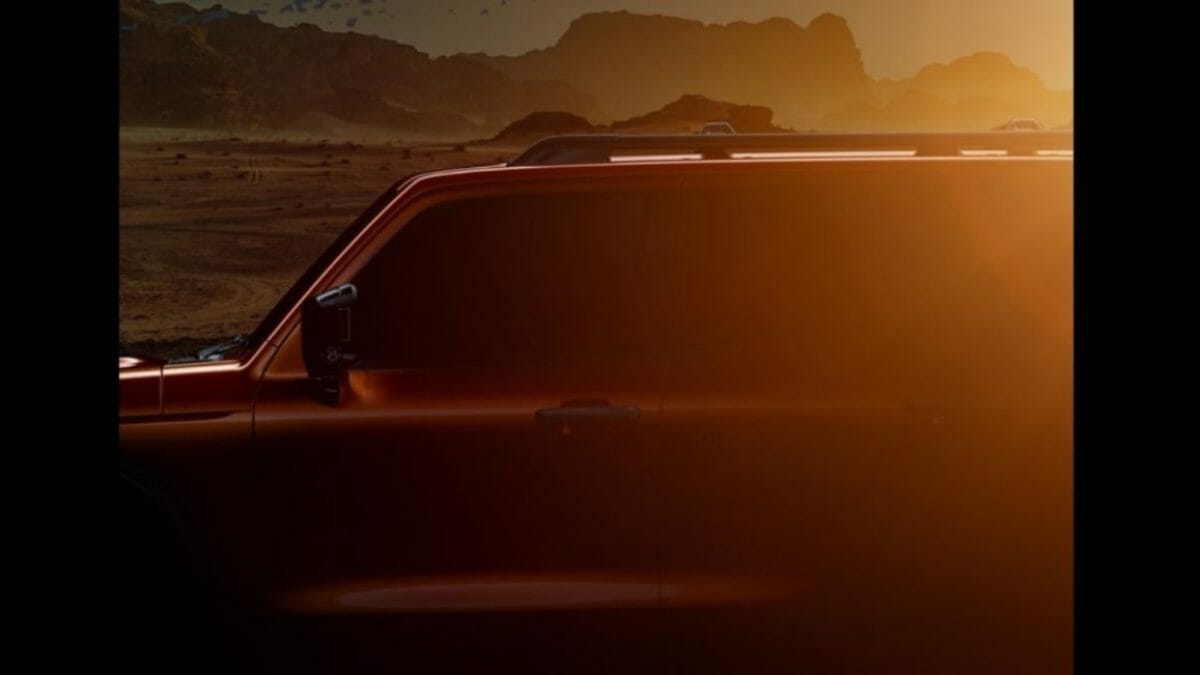 But given the fact that China’s vehicle tax structure puts large-displacement engines at an immense disadvantage, it will certainly not feature a mighty V8 or a twin-turbocharged V6 under the hood. 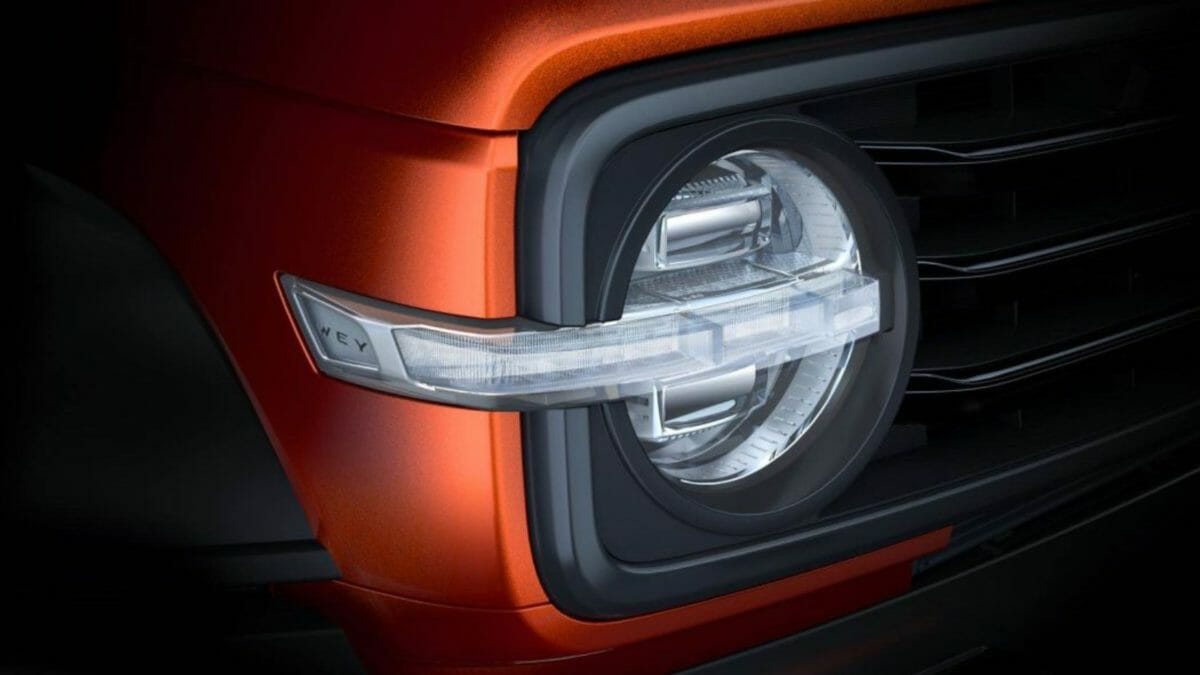 The iconic Ford Bronco nameplate left the business in 1996 and its revival was announced at the 2017 Detroit Auto Show. Ford resurrected the Bronco nameplate while retaining the same style and off-road capabilities as its predecessors. the 2021 Bronco will be available in two configurations – a two-door form and a four-door form along with the smaller Bronco Sport. In addition to this, the Bronco will be offered in six variants- a base Bronco, Big Bend, Black Diamond, Outer Banks, Wildtrak, and top of the line Badlands. Apart from all these variants, there is a special, top of the line, a limited variant with only 3500 units called Bronco First Edition which has already been booked full.

As far as performance is concerned, the new generation Bronco comes with the option of two powertrains- a four-pot or a six-cylinder unit. The standard engine is a turbocharged 2.3-litre inline-four that makes 270 horsepower and 310 lb-ft of torque. The other option is a twin-turbo 2.7-litre V-6 that generates 310 horses and 400 lb-ft. Ford has confirmed that the Bronco will eventually offer a hybrid powertrain, too. A 10-speed automatic transmission is standard on both the powertrains with the option of a new seven-speed manual gearbox on the 2.3-litre unit only.