Global private taxi service, inDriver has crossed a milestone when it recorded 50 Million dowbloads of its app. As per the press release by the company, the rapid growth of inDriver installation is strongly supported by active international expansion into the South and Southeast Asian markets.

Currently, the company operates in more than 300 cities in 31 countries and in many of them, inDriver is already one of the most popular passenger transportation services. According to the research agency Sensor Tower, inDriver is now the second largest ridesharing service in the world. 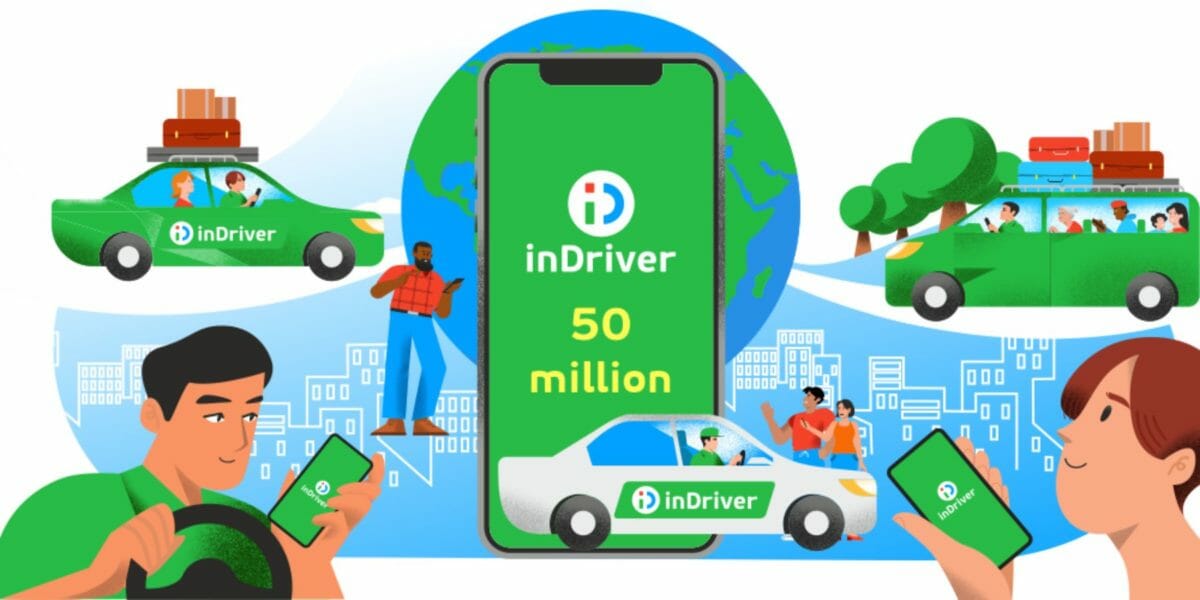 inDriver uses the Real-Time Deals (RTD) quick transaction model, which allows the driver and passenger to agree on all conditions of the trip, including its cost. This model protects users from price manipulations and the dictatorship of taxi aggregators, especially during periods of increased demand for trips.

Currently, the cab service operates in as many as 300 cities around the world out of which it covers seven cities in India. The company has a current workforce of 640 employees who work in nine offices across the world. The cab service has adopted a new variety of norms in order to stay safe from Covid-19 infections.

The ride requests can only be completed by drivers whose documents were fully verified online. The consumers are the ones who choose the best offer based on drivers’ ratings and the numbers of previous rides which they have completed. The application has a safety button. One can use it to share with your family members and friends the name of your driver, data about the vehicle, route and current location.

One unique feature in this app is that an individual driver of a cab offers a certain price from a particular place to the destination and it is not auto-generated by the app as it is the case on most of the ride-sharing apps. The consumer can choose from the best offer available to him/her and also negotiate with the driver for a certain price.

Also READ: Upcoming Tata Motors SUVs And Cars Which Will Take The Market By Storm

How the Service Was Started?

inDriver was created by a bunch of college-going students from the Russian town of Yakutsk, which is considered to be the coldest town in the world. During the New Year’s time in 2012, with the cold bite, the Taxi companies in the city saw this as an opportunity to raise their prices to unaffordable levels. The students in the city were very upset about this. So they decided to create their own ride-hailing group on the Russian social network known as VK. They named the group Independent Drivers (indrivers).