Some of the most popular cars on sale in India, were not the ones which initiated things. They followed into the footsteps of others which were brave enough to start something on their own. Some of these first movers might not have been successful in terms of sales, but they offered a unique experience for those who were just as brave. Let us take some time out to appreciate these 5 iconic cars, which created a segment of their own. Some of these segments are all the rage these days. So buckle up tight and get ready to travel back in time.

Introduced in the year of 1992, the Estate was a station wagon with which Tata entered in the passenger car biz. There was quite some resemblance with the Mercedes station wagons of the time but this Tata had its own charm. The vehicle was regarded to be way too advanced for its time when it came out. Features like power steering and a tachometer were found only in the expensive imported cars back in the day. The car was equipped with a Peugeot sourced 2-litre diesel engine which was mated to a 5-speed manual transmission. Although quite utilitarian, this class of vehicle did not pick up in the Indian market despite being offered by manufacturers like Maruti, Skoda and even Tata themselves offered more station wagons in the market. 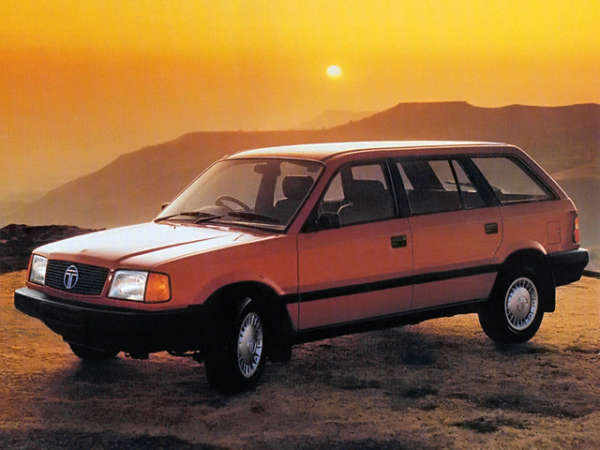 What can we say about this legend? This car was not only responsible for taking Hyundai to where it is today but also was the market leader back in the days. With Shahrukh Khan as their brand ambassador, the Santro sold in huge numbers from 1999 to 2015. It may have made a comeback in a new avatar but the original had a charm that can not be replaced. Powered by a 1.1-litre 4-cylinder engine, the Santro was sold in various variants like the zip, xing and some more. This car lead to the formation of the tall boy segment which paved the way for others like the Wagon R to follow. 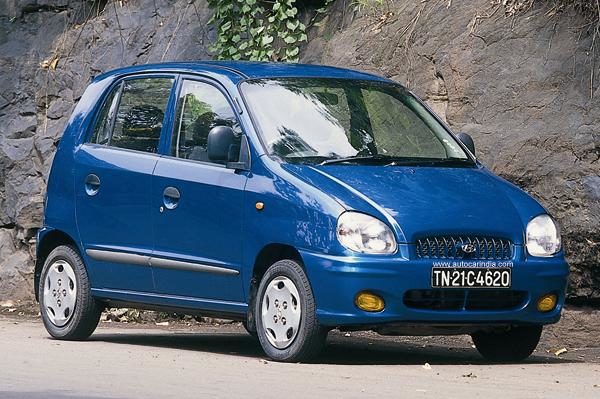 Tata was the first manufacturer in our market to convert a hatchback into a more practical hatchback. With the Indigo CS, they managed to make this sedan fit within 4 metres of length. By doing so, Tata managed to benefit from a huge excise cut, making this a very competitively priced sedan. First out in 2008, the Indigo CS was sold for 3 years until 2011. It was powered by a 1.4-litre oil burner engine and was priced below the INR 5 Lakh mark. This car proved that there is a huge potential in this segment which is why we have options like the Ameo, Amaze, Dzire and Tata’s very own Tigor to choose from today. 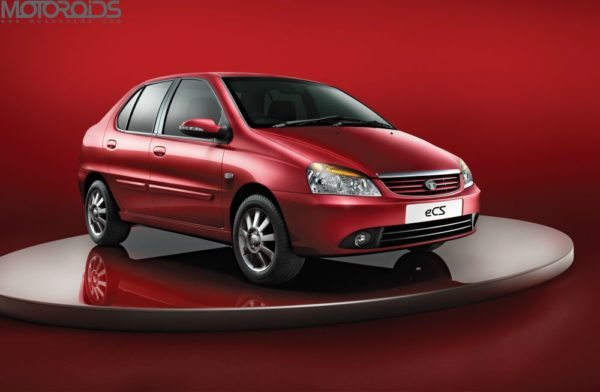 While the Tata Indigo did prove the concept of compact sedans does work, this manufacturer decided to apply the same formula to an SUV. Premier, well known owners of the Fiat Premier Padmini brand, launched the Rio SUV back in 2009. Over the years, the SUV has evolved and been given a fair amount of updates. Still on sale, the Rio can be brought brand new with prices starting from INR 5 Lakh. This car lead to the formation of the sub-4-metre SUV segment in India in which today we see cars like the Tata Nexon, Ford Ecopsort and many more to choose from. 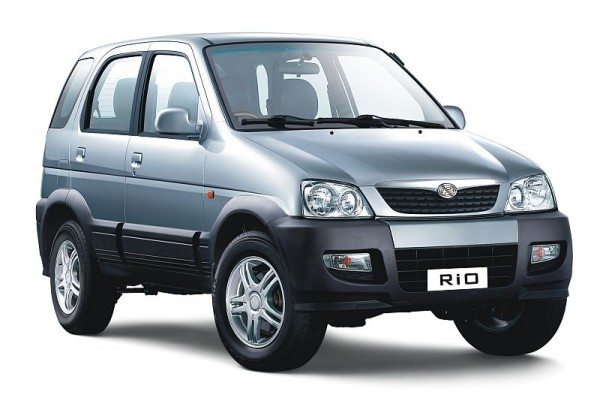 If you had the need for speed back in the day, the Fiat Palio 1.6 was your first and only choice. While the hatchback was offered with a smaller engine for those who did not want speed, but petrol heads like us had to go for the 1.6 petrol. The engine was good for about 100 hp, which is quite a lot even considering today’s standards. Just to add some perspective, the Polo GT TSI, makes just 5 hp more. It was this very car which has lead to the presence of cars like the Abarth Punto from Fiat, the Baleno RS from Maruti Suzuki and the Polo GT TSI in the Indian car market. Our team member owned one. 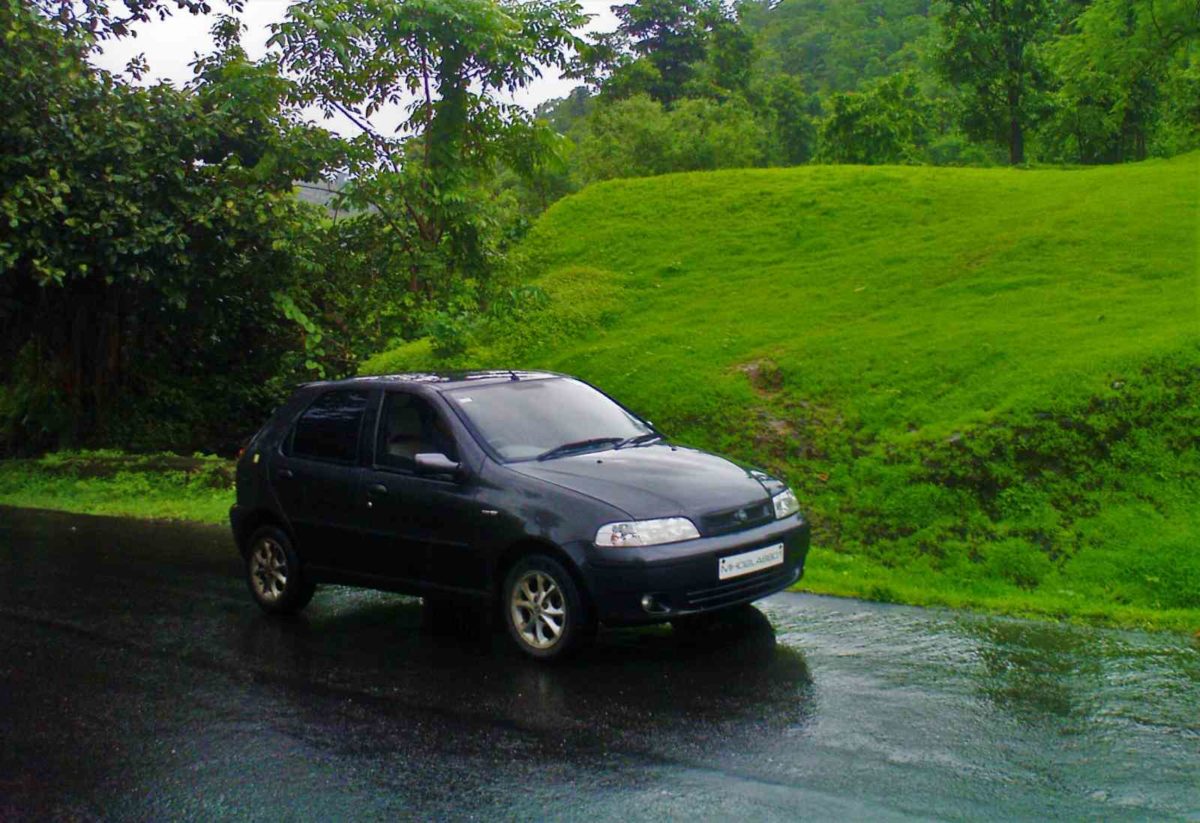