The Yamaha R15 is the most affordable motorcycle out there, with which, you can polish your fast riding skills in the best way possible. Built around things like a deltabox frame and a liquid cooled 150 cc motor, the motorcycle is a truly scaled down sports bike. A favourite among tuners too, countless mod shops have tuned this track tool in various different ways.

However, this particular example from Thailand takes things to the next level. In this video, the bike is seen hitting a top speed in excess of 190 kph! And it’s not even on the dyno, but on a real road. It doesn’t even appear like the video has been fudged or something, because the way those streetlights buzz by, it does seem like some genuine speed. How it manages that with its 150 cc motor could be anybody’s guess. The tuner might’ve swapped the engine, we wouldn’t know! But if it’s the stock motor which has been modified, this is some feat the tuner has achieved. Oh, and the bike revs till 13,000 rpm too! 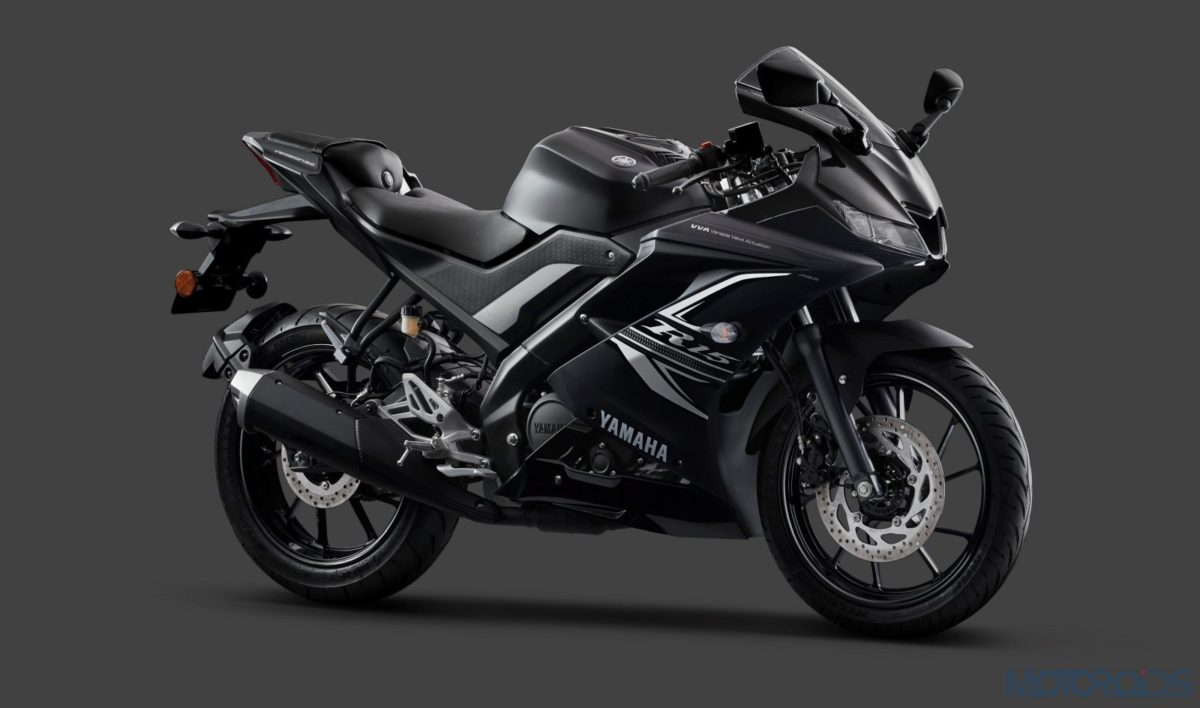 In other news, the India-spec Yamaha R15 is now available with dual-channel ABS. The updated motorcycles is 3 kilos heavier than the non-ABS model and is also available in a new Darknight shade. The new colour commands an INR 2,000 premium over the Blue and the Red shade, which now retail at INR 1.39 lakh, Ex-showroom, Delhi.