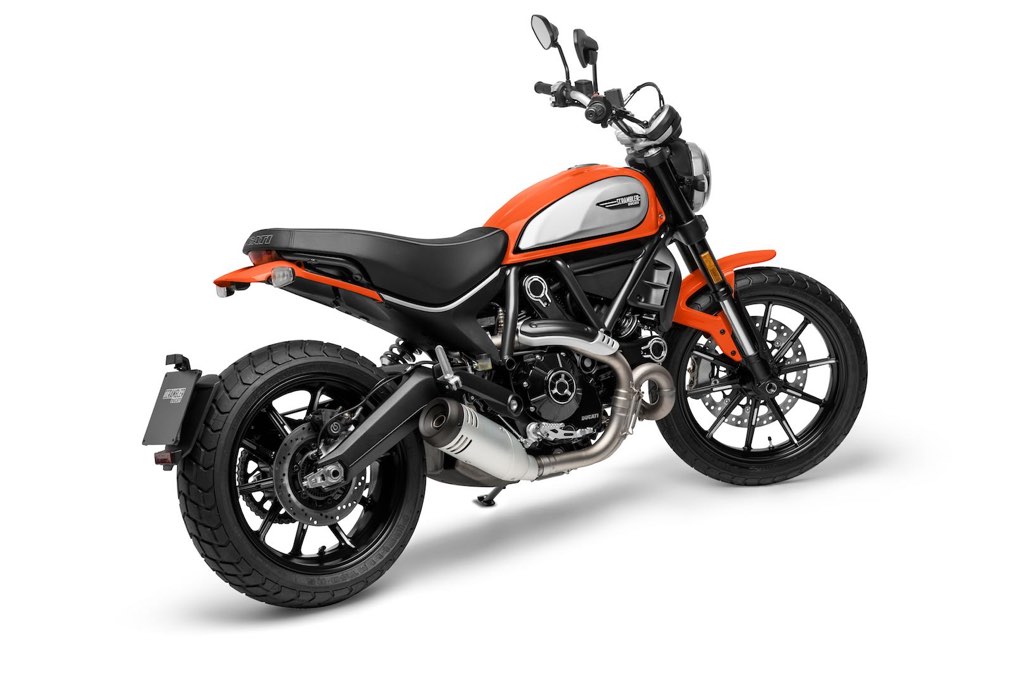 The most affordable bike in Ducati’s line up has been doing great numbers in terms of sales. About 14,000 units of the nimble bike have been sold since its launch in 2014. The 800 cc bike however has lacked a bit in terms of technology. With an elder sibling, the Scrambler 1100 now launched with much more technology, the Scrambler Icon will receive some of it for the next model year. Ducati will also offer a new colour, called Atomic Tangerine, along with a few other changes. The engine shall remain unchanged, the 803 cc L-Twin engine produces 73.9 bhp and 68 Nm of torrque. 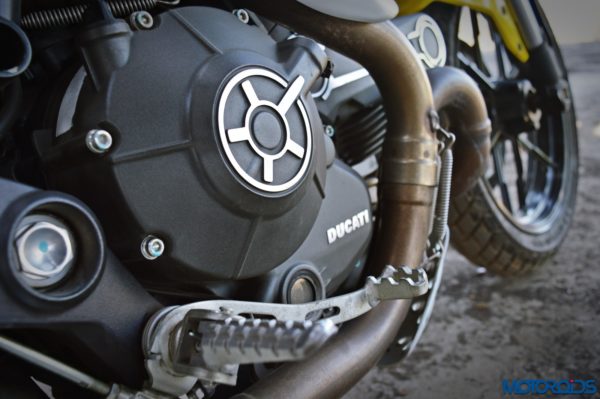 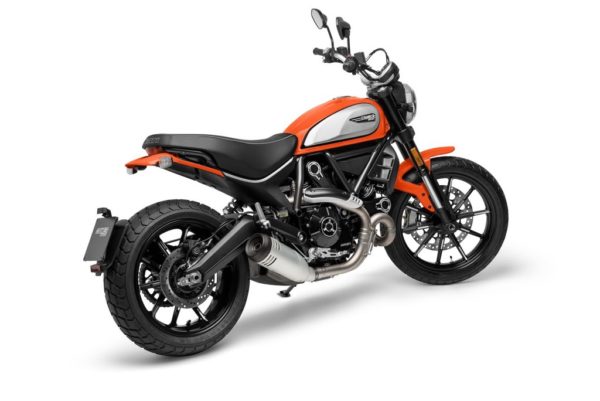 The bike is all set to come to India in November, 2018 after its global launch. Pricing will be out after the global launch but expect it to be priced at a premium compared to the existing Scrambler Icon. The current Scrambler comes with a price tag of INR 7,23,000. 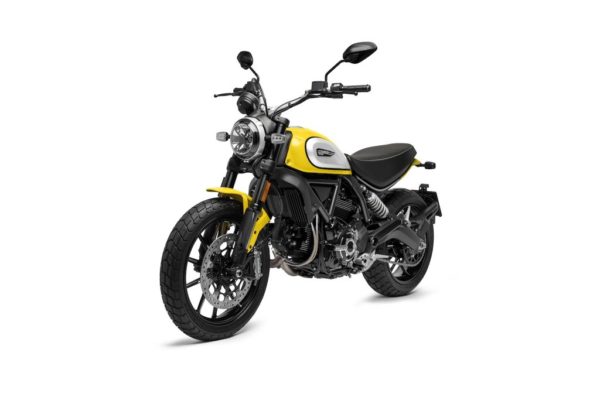