Bentley’s Continental GT reinforces its status as the finest Grand Tourer ever produced, by claiming the outright record for a production car at the Pikes Peak International Hill Climb on Sunday, 30th of June, 2019 in Colorado, USA. The Ultimate Grand Tourer, driven by Rhys Millen, completed the course in a record time of 10:18.488, which is almost 8 seconds faster than the previous International record at the Pikes Peak. The car raced under the #100 number to acknowledge Bentley’s 100th anniversary. 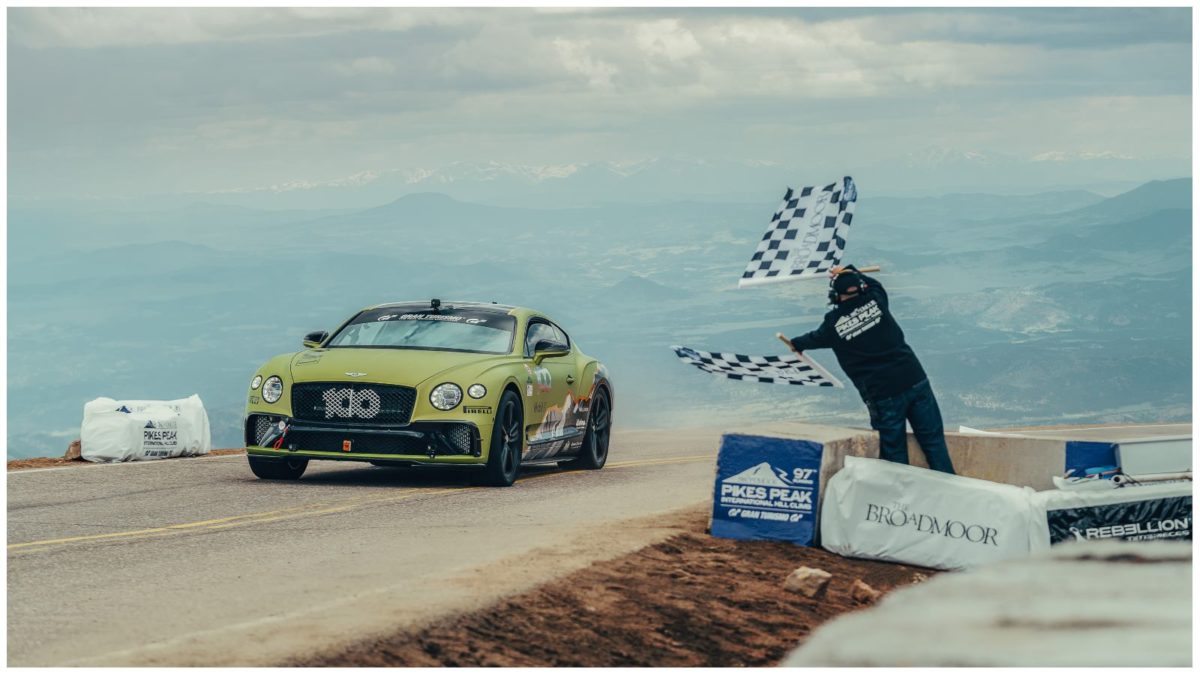 The Continental GT was driven by three-time champion and former “King of the Mountain’, Rhys Millen from New Zealand. The car averaged a speed of around 70 mph throughout the course and climbed almost 5,000ft through 156 bends. Millen combined his driving skills with the world’s most advanced 12-cylinder engine to claim this coveted record. With the start line at 9,300 ft and climbing to 14,100 ft, the air is 1/3 less dense than at sea level. Just 12 months ago, the Bentley Bentayga also demonstrated its outstanding performance credentials by claiming the outright record for a production SUV on the Pikes Peak course, which was again piloted by Millen. The world’s most luxurious SUV also managed to complete the course in just 10:49.9, taking nearly two minutes off the previous record. 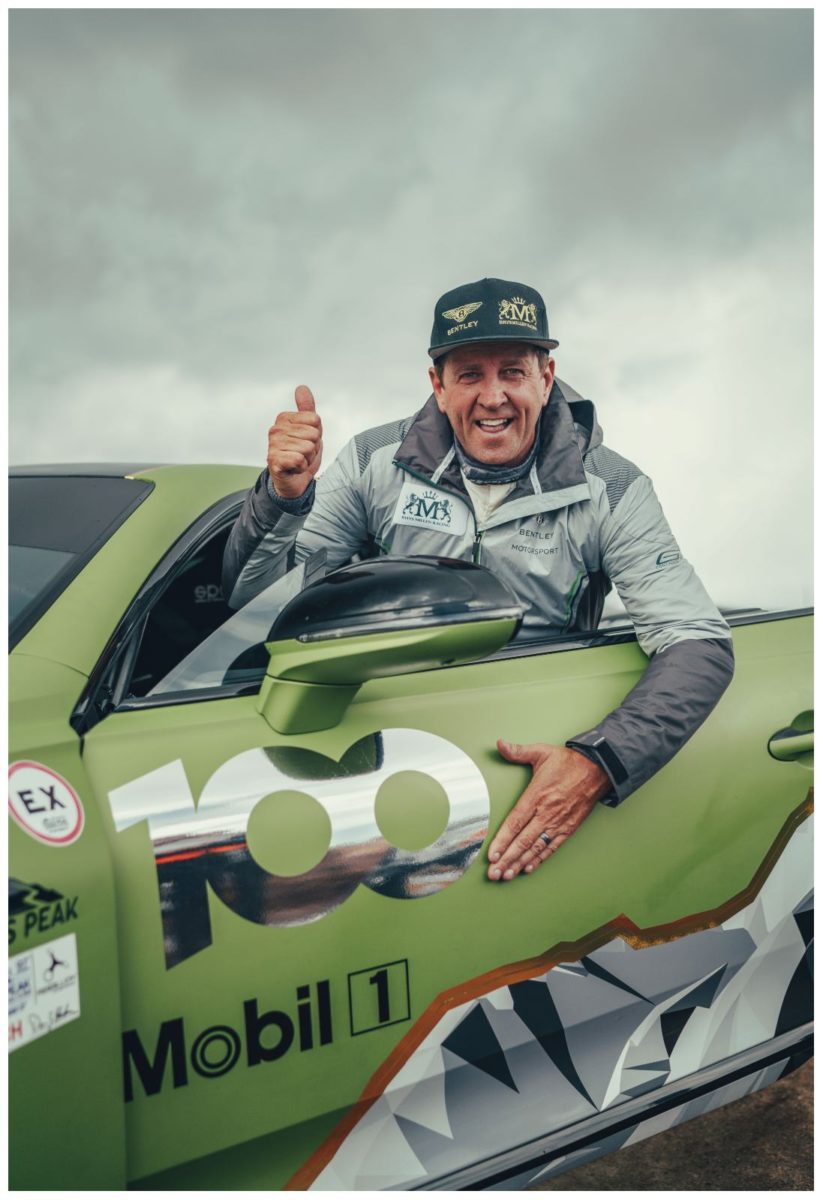 From motorsport records to the incredibly powerful road cars of the modern era, all of Bentley’s extraordinary cars have innovation hand-built into them. 10th July 2019 marks Bentley’s 100th year, which is an incredible milestone achieved by only a few companies. A year-long series of special activities continue during 2019, with celebrations at other events around the world. They will also showcase Bentley’s motoring evolution over the last 100 years, highlighting its global success and the exciting future of innovation ahead. 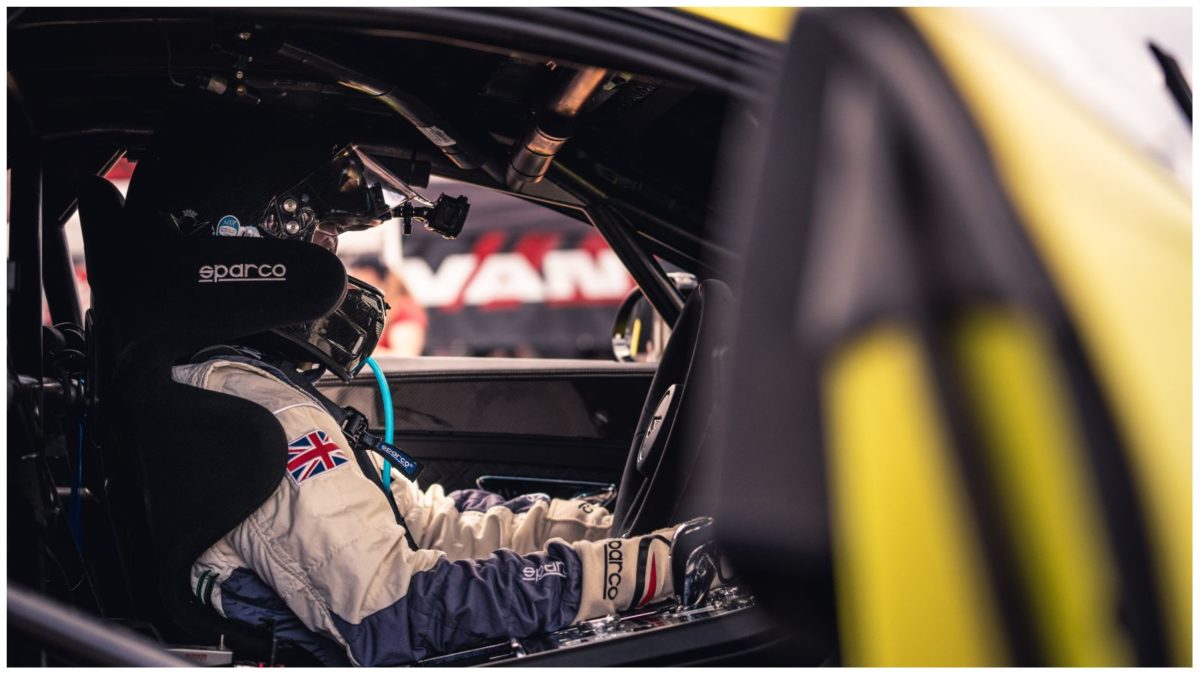 Bentley’s Director of Motorsport, Brian Gush, says: “This new record once again proves that the spirit of endeavour and desire to push the boundaries of automotive performance remain at the beating heart of Bentley. It clearly demonstrates the Continental GT’s astonishing breadth of ability.” 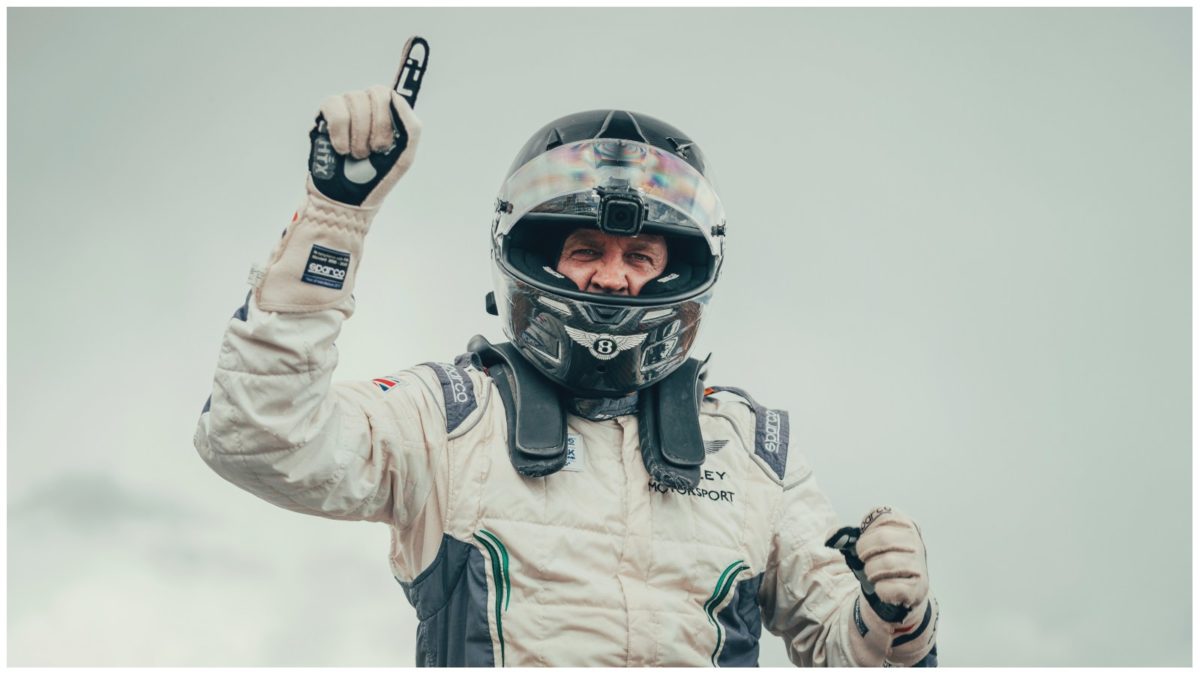 Millen said after his record run: “This is an amazing finish to a wet, snowy 2019 run at Pikes Peak! We came here with one goal in mind, and that was to be the fastest production car up the mountain and set a new record. It was an incredible week. Today was a challenge with what Mother Nature threw at us, but the Continental GT held strong all the way to the top, and we are now Number One”. 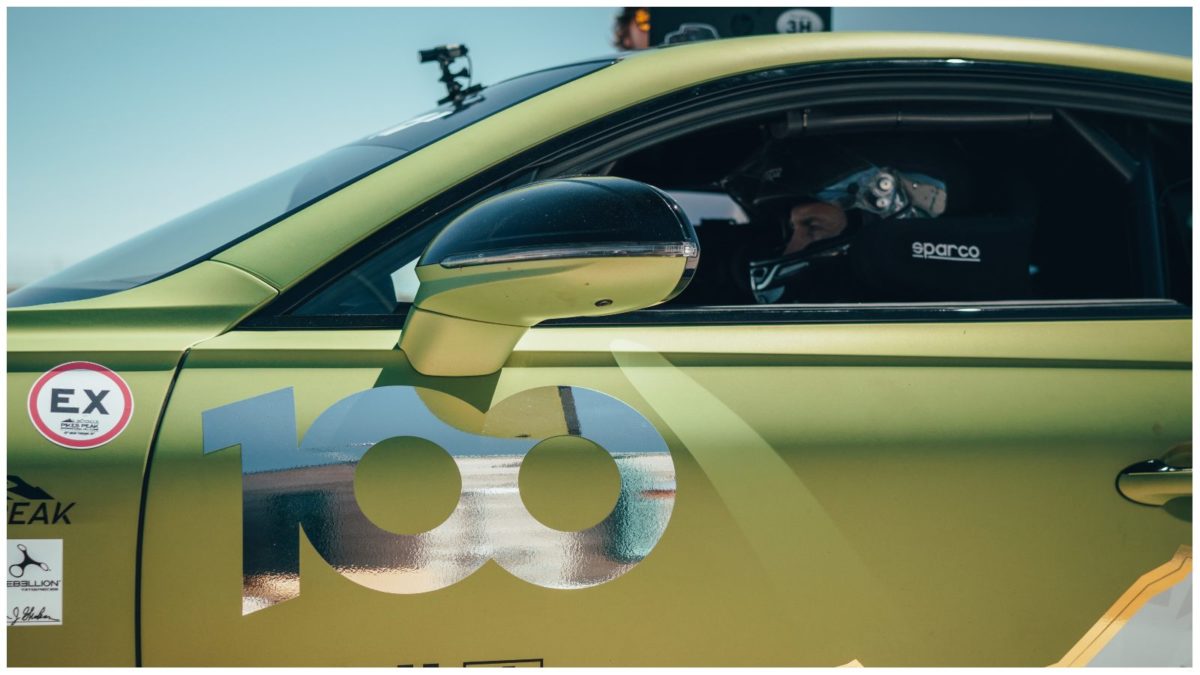