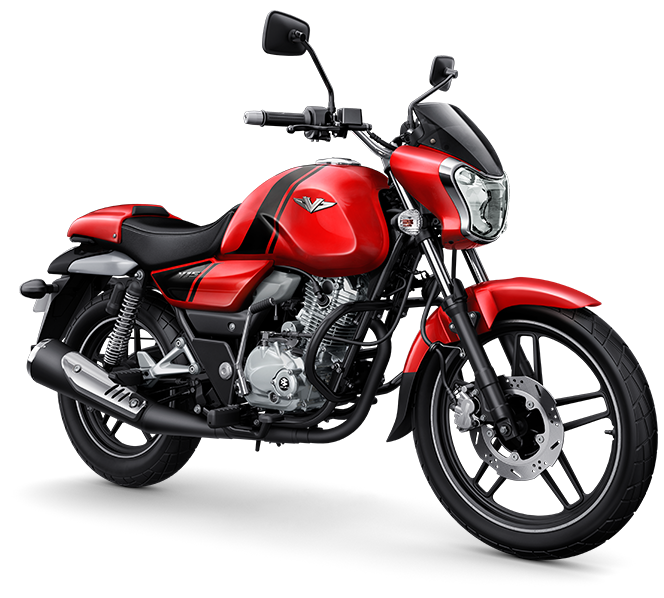 As if crafting a part of the fuel tank from the scrapped metal of INS Vikrant — India’s first aircraft carrier — wasn’t patriotic enough, Bajaj Auto now adds a new colour for its V15 motorcycle, and calls it Heroic Red – “the color of bravery and passion”. The new colour, which comes at no added price, will be sold along with the existing Ebony Black and Pearl White shades. The Bajaj V15 currently retails for INR 62,076 (ex-showroom, Karnataka).

Introducing the #BajajV in Heroic Red, the color of bravery and passion. Find out more at https://t.co/qYPBAMS4Ac pic.twitter.com/HaV4YgRWPV

Also read: This Bajaj V15 by Eimor Customs takes patriotism to the next level 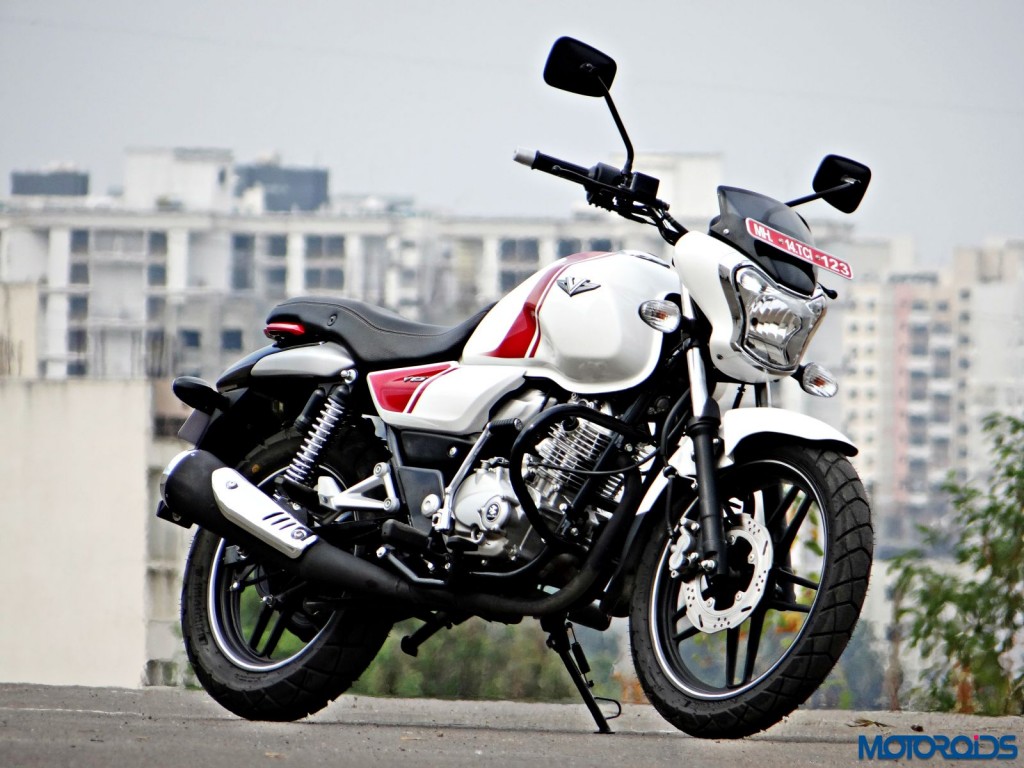 Lest you forget its patriotic roots, the V15’s fuel tank also carries a special embossing that reads: “Made with the invincible metal of INS Vikrant.” In other news related to Bajaj’s new V sub-brand, at least two more motorcycle models based on the same platform are said to be in the pipeline. While the first model is expected to be launched sometime around November, the second model’s launch is pegged during May-June 2017.