Even as the American markets are taking to SUVs like never before, Asian car manufacturers are trying to revive and occupy the sedan segment. Honda has just unveiled the latest tenth generation Accord, a sedan which for long has been one of the best-selling cars in the USA. So much so that over the 41 years it has been on sale in the US, over 13 million copies have been sold – roughly translating to 1 car every 2 minutes. 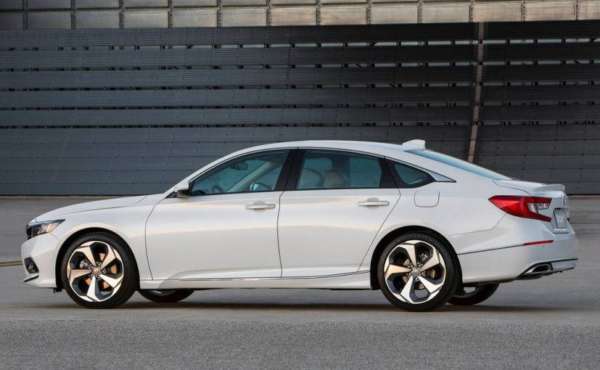 In its latest avatar, the Accord takes design inspiration from the new Civic. In fact, the sides with their heavily stylized bodywork seem almost like a slightly mature Civic right until the C-Pillars. The inheritance also means that the overall silhouette is very sporty. 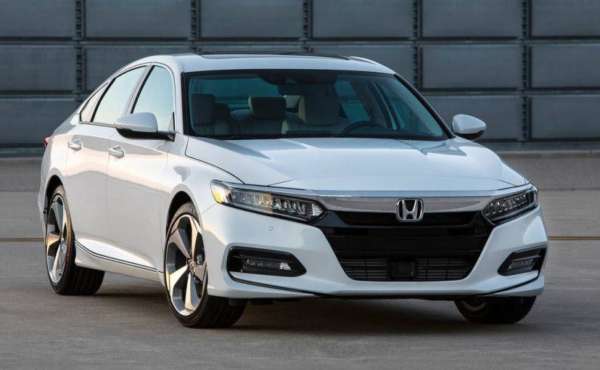 The car has grown wider and lower, which allows for a lower centre of gravity. While the overall length has marginally decreased, the wheelbase has increased by 50mm which should directly translate into roomier interiors.

The entire roof deck has been shifted to the rear relative to the passengers. This endows a more dramatic, elongated to for the sculpted hood and a shorter boot deck at the back. These are complemented by the aggressive full LED headlamps and broad grille up front and sleek C-shaped LED taillamps, deck-lid spoiler and dual exhausts at the rear.

The dashboard carries a textbook design and yet, the use of multiple materials makes it feel plush and premium. The overall height of the dash and the instrument console has been lowered and a new steering wheel aid the sporty appeal. The 8-inch touchscreen at the centre will get the latest generation of Honda’s audio systems with support for Android Auto and Apple CarPlay along with Honda’s advanced HondaLink telematics. 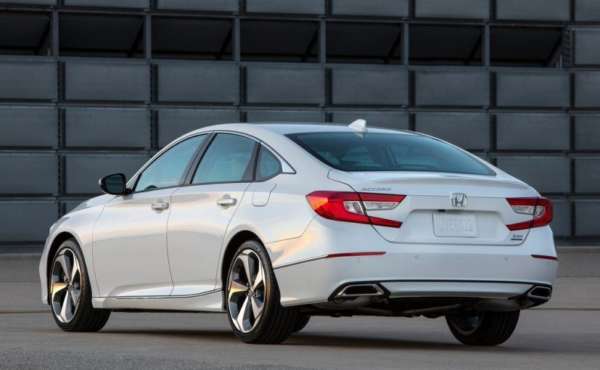 On offer, is an optional 6-inch HUD which can display vital information to the driver directly in his line of sight. Wireless device charging, NFC phone pairing, 4G LTE in-car Wi-Fi are some of the other convenience features available. The sedan also gets 60/40 split folding seats for additional cargo capacity. 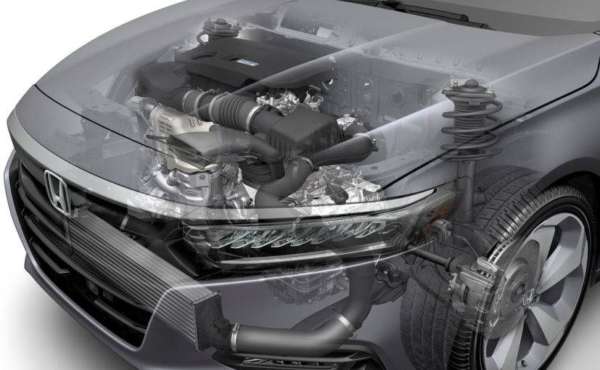 For the first time, Honda will offer two turbocharged petrol options on the Accord – a 192 HP 1.5 Litre unit and a 2.0 Litre 252 HP i-VTEC powertrain. To attract enthusiasts, the turbocharged engines will also get an optional 6-speed manual gearbox in addition to the 10-speed automatic. Also on offer is the 2 Litre Atkinson engine paired with a twin-motor hybrid system. 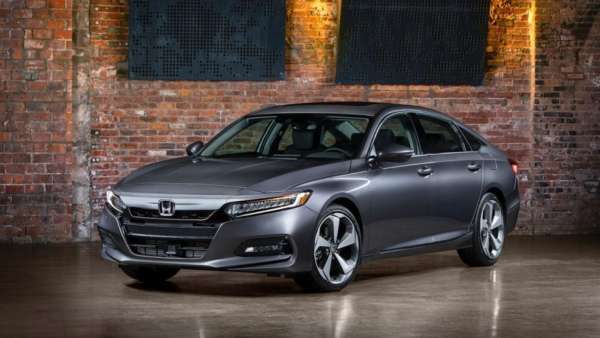 The new Accord will go on sale in the USA next year with up to six trim options for each engine and Honda is looking to manufacture the sedan at its Marysville, Ohio facility, with a global export plan. Expect to see the new Accord on Indian roads by the end of 2018 or in the first half of 2019.