Following two days of teasers, Tata Motors has finally unveiled the name of their upcoming premium hatchback. To be called the ‘Altroz’, this premium hatchback is based on the 45X concept car we saw at the Delhi Auto Expo. The name comes from the seabird, which is known for its long wingspan and capacity to be airborne for an extended period of time, with minimum effort. This car would be joining the premium hatchback segment. When launched, the car would be up against the likes of the Maruti Suzuki Baleno, Hyundai i20 and the Volkswagen Polo. 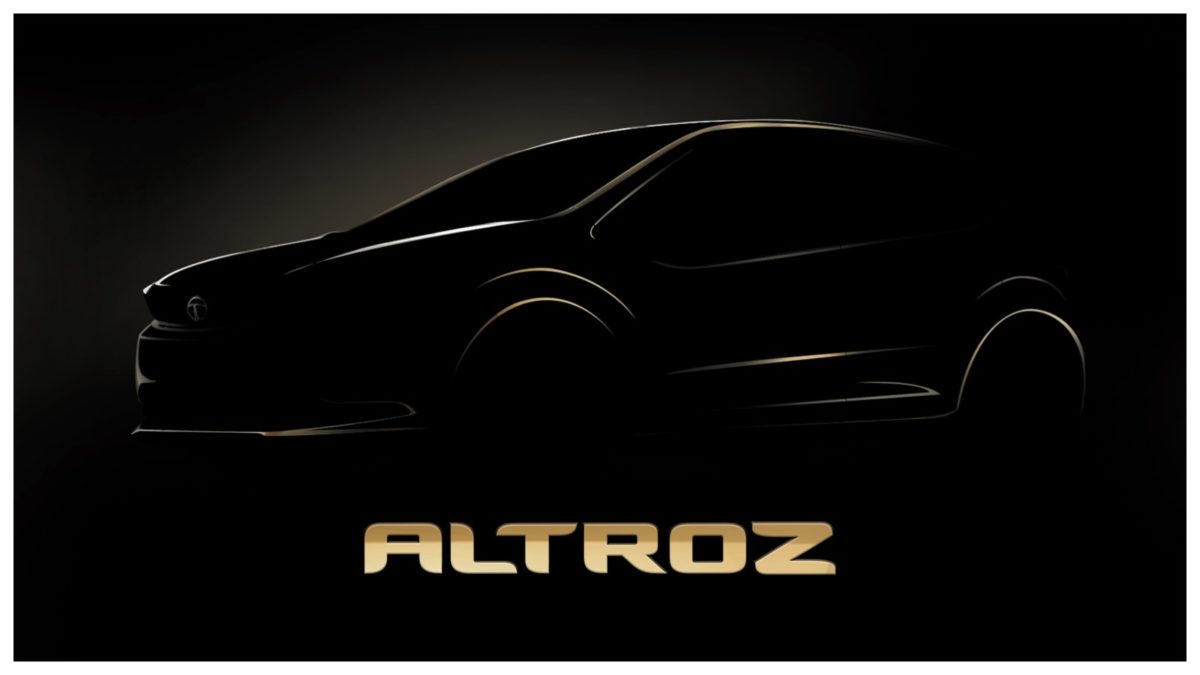 Based on the new Impact 2.0 design language, this hatchback would be carrying a rather sporty look. Given what Tata did with the Harrier SUV, we can expect the Altroz to be a carbon copy of the concept car we saw. If that turns out to be true, this would probably be the best looking car in the segment. From the spy images that have surfaced on the internet every now and then, we can assume that the car is production ready. These spy shots have showcased certain design highlights such as the wide headlamp cluster, C-Pillar mounted grab rails and a rather sporty appearance. This production model will be soon parked at the prestigious Geneva Motor show, where it will be under the spotlight along with two new Tata cars. Out of these two other cars, one would be an all-electric vehicle. 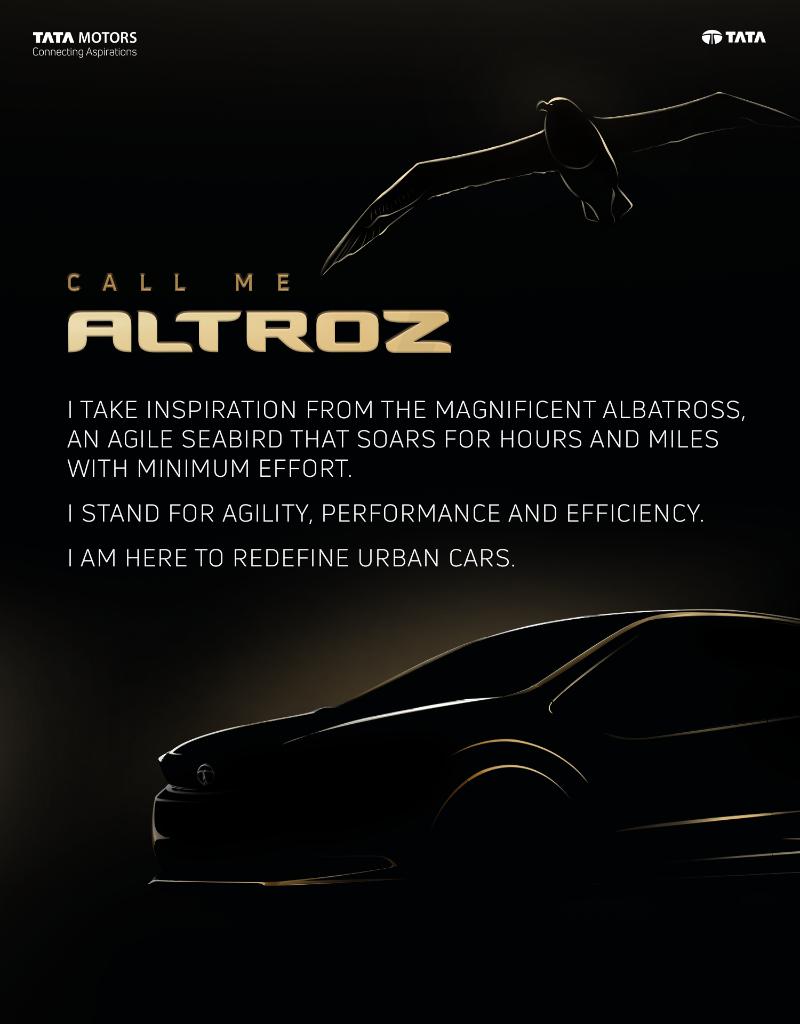 Coming to the mechanical bits, expect Tata to offer this hatchback with a choice of either a petrol or a diesel engine. The 1.2-litre petrol and 1.5-litre diesel from the Nexon compact SUV seem to be the perfect candidates for this new vehicle. Just like the Nexon, expect Tata to offer the Altroz with the same 6-speed manual as standard with an optional AMT gearbox for both engines. Looking at the trend of new Tata cars, expect the Altroz to be equipped with safety aids like dual airbags, ABS with EBD and Isofix child mounts as standard in the car. The carmaker sounds very enthusiastic about technology and connectivity when talking about this car. Expect some firsts to debut with the Altroz.