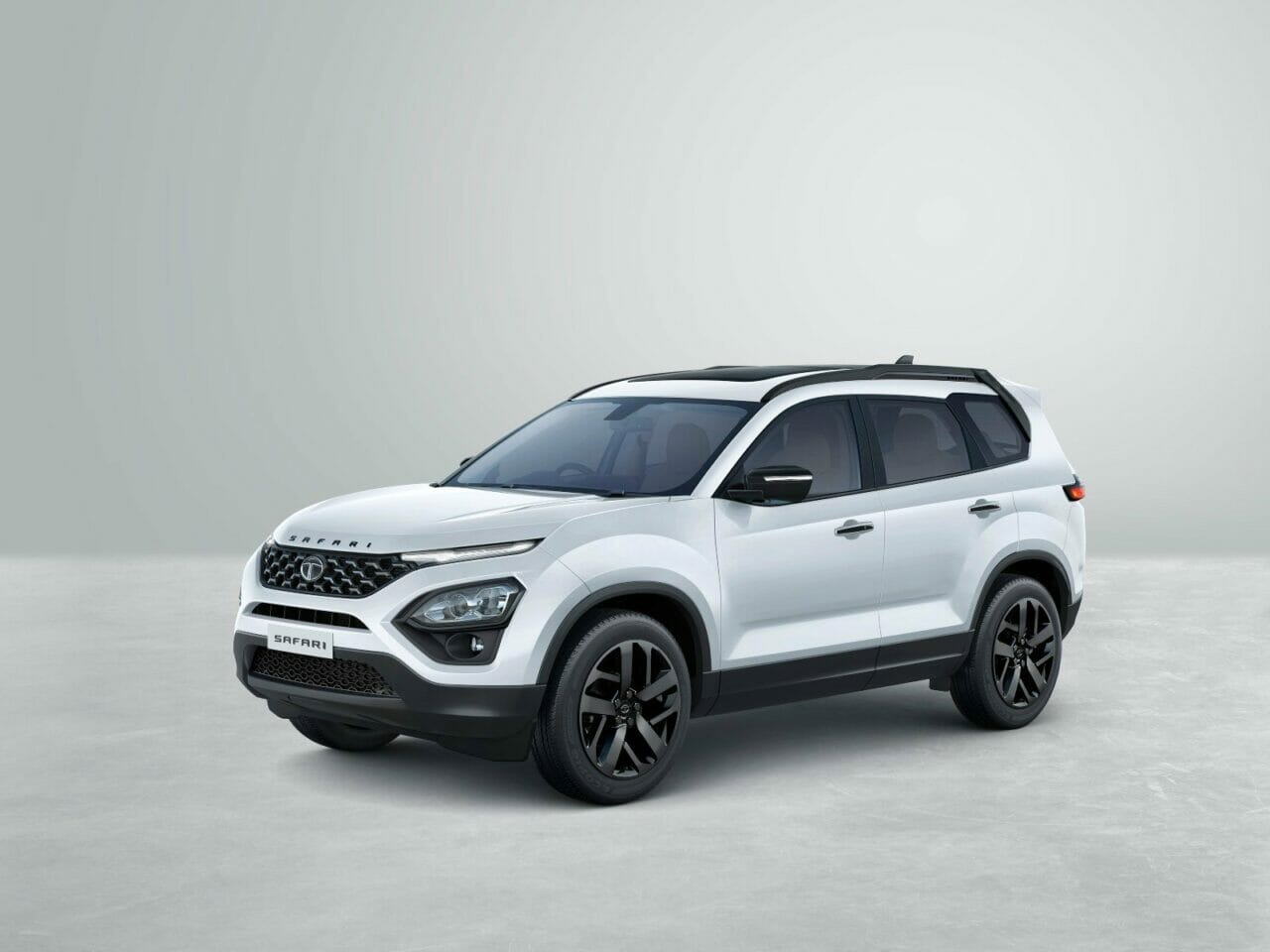 Tata is known to launch a special edition every now and then to keep things exciting. When the brand launched its flagship SUV, the Safari, it introduced the Adventure Persona edition. This variant basically added a new paint shade called Tropical Mist and a new theme for the interiors. Now, Tata has added the option of Orcus White to the Adventure Persona range. Prices for this variant remain unchanged. 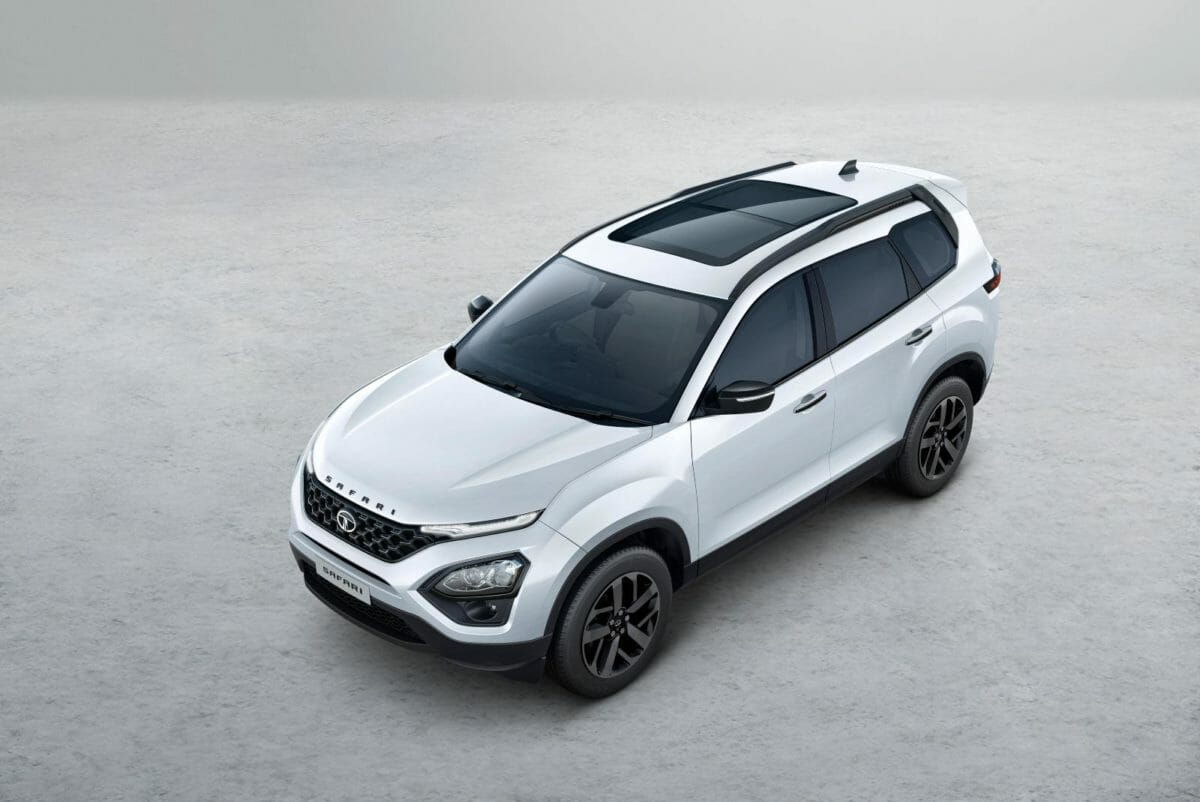 Firstly, this edition is available only with the top trims that are XZ+ and ZXA+. This Edition was earlier launched in Tropical Mist Color and to expand their line up, Tata has launched the Adventure Persona Edition Orcus Color. Now it gets blacked out finished on the skid plates on the front and rear bumper, the alloys are offered in gunmetal grey. 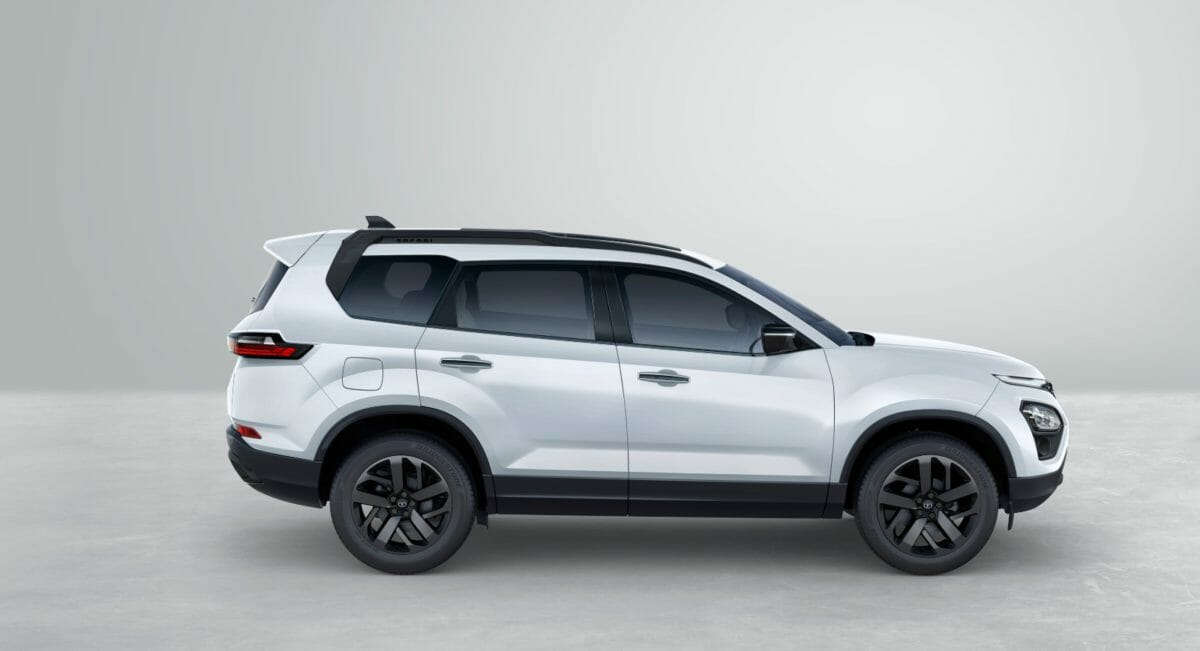 The interiors have a black and brown theme The Adventure Persona Edition is available with the 2.0L diesel engine that produces 170ps of power and the engine is mated with 6-speed MT and 6-speed AT gearbox. There are also some useful features on offer such as Ventilated seats for the front and middle row, a wireless charging pad, and connectivity of wireless Apple Carplay and Android Auto. 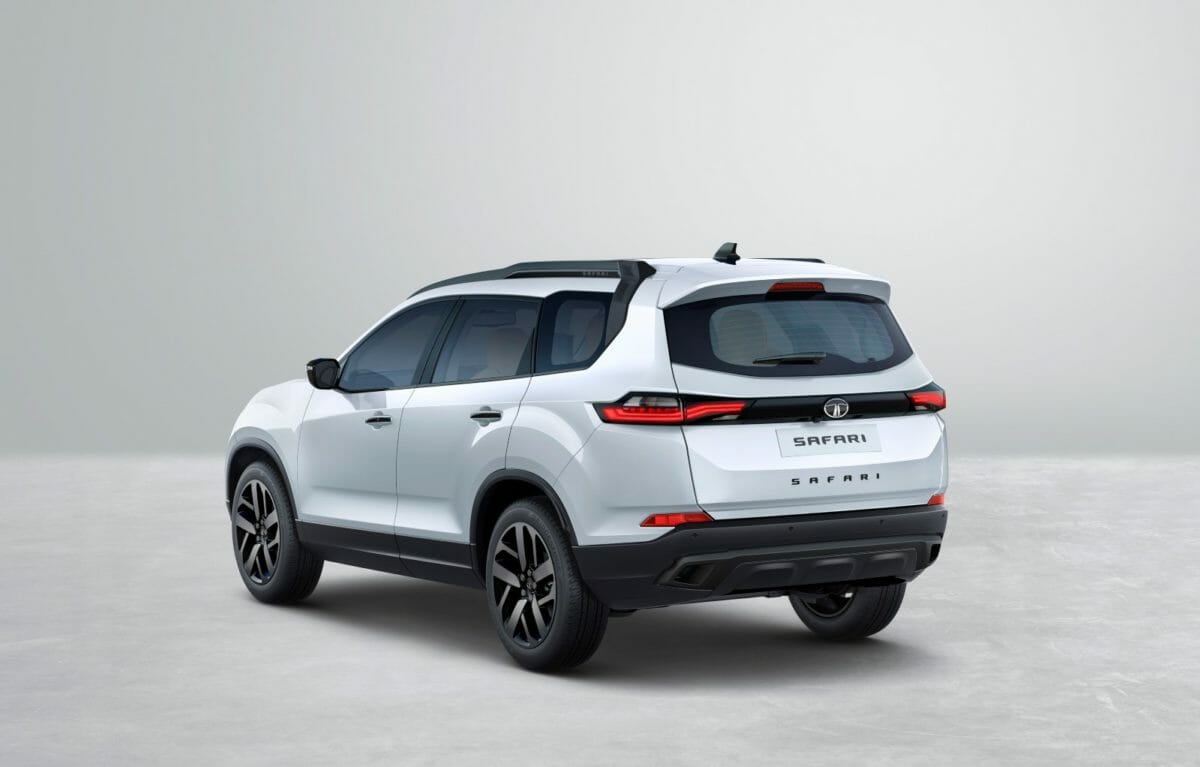 Tata had launched the new 2021 Safari in India at a starting price of INR 14.69 Lakh (ex-showroom). The Safari is available in six trims: XE, XM, XT, XT+, XZ, and XZ+. The Impact 2.0 design language of the new Safari has proven to be reliable and safe. The Safari’s tall stance has been enhanced in the new avatar like the elegant grille, the stepped roof, and the tailgate has been given some cool finishes. A strong stance, wheel arches, and some accenting of chrome give the new Safari a good look.

Mechanically, the Safari is powered by the same 2.0L fiat sourced 4-cylinder Kyrotec turbo diesel engine which puts out 170PS of peak power and 350Nm of peak torque. It is mated to a 6-speed manual or a 6-speed automatic gearbox unit. It shares its platform and architecture with the Harrier is 63mm longer and 80mm taller than the Harrier. 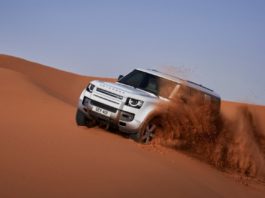 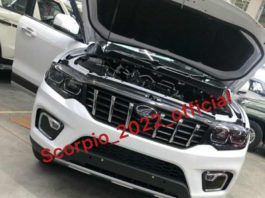 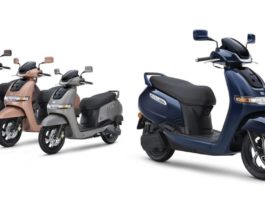