The Tata Nexon EV will make its debut in Q4 FY 19-20, powered by the carmaker’s recently introduced Ziptron technology. Ahead of the launch, to spread awareness which will attempt to cure range-anxiety among other such things associated with electric cars, Tata Motors has signed-up Milind Soman and Ankita Konwar to relay their experience as they drive around different terrains of India in a near-production ready, Nexon EV. A phase of their journey will see the two drive from Manali to Leh.

The campaign has been titled ‘The Ultimate Electric Drive’, where the duo and the Nexon EV will traverse some of the toughest terrains in India, covering the high altitude Himalayan passes with unpaved roads and steep gradients, with limited charging infrastructure and under extreme weather conditions. This campaign thus highlights Nexon EV’s ability to break existing barriers such as range anxiety, lack of charging infrastructure and performance capabilities. 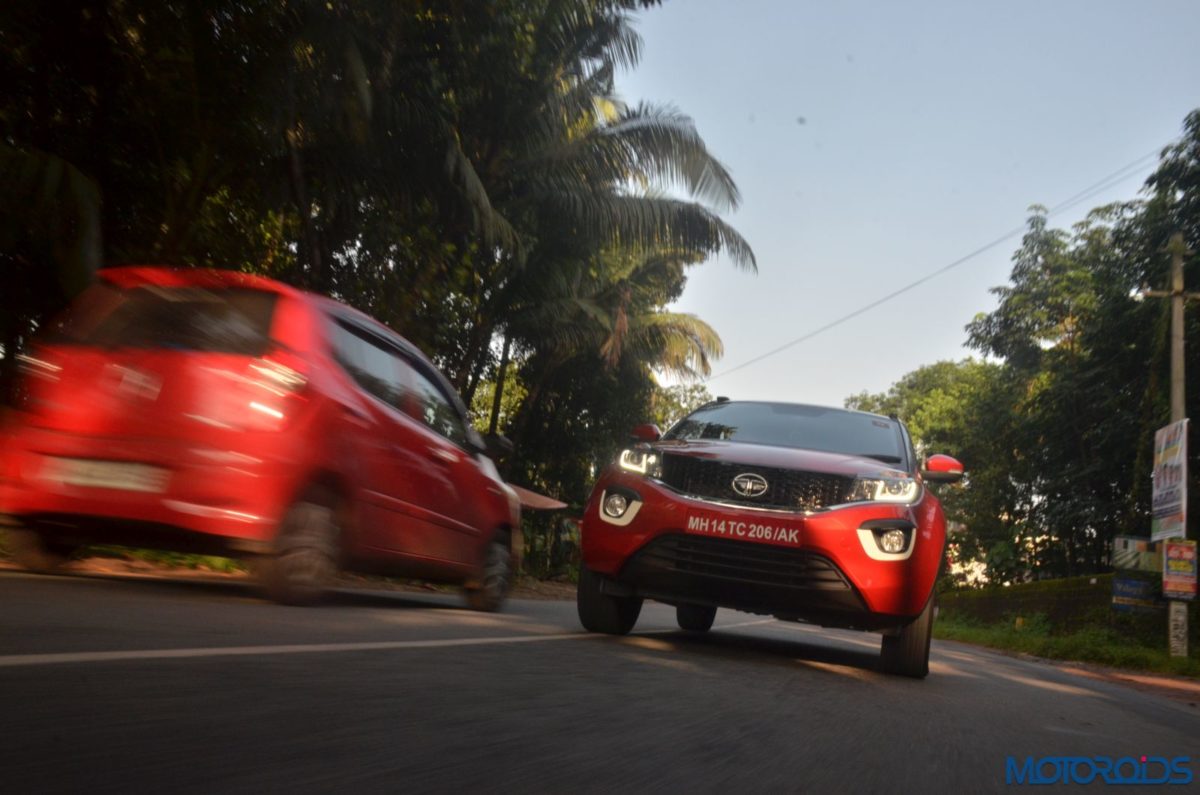 The Nexon EV will target a range of about 300 km to address range anxiety. Powered by Tata’s new Ziptron technology, it will be equipped with an efficient high voltage system, boast of zippy performance, fast charging capability, and a battery and motor with a warranty of 8 years. The system will also adhere to IP67 (dust and waterproof) standard. Expected to be priced between INR 15 to 17 Lakhs, Nexon EV will make EVs more accessible to Indian customers.

Tata’s Ziptron technology is powered by a battery system which has been tested for over 1 Million kilometres and will come with an 8-year warranty. The chilled and liquid-cooled power pack promises to deliver consistent performance over a wide range of operating temperatures. Under the umbrella of this new technology, Tata Motors’ upcoming electric cars will comprise of a highly efficient permanent magnet AC motor providing superior performance on demand. 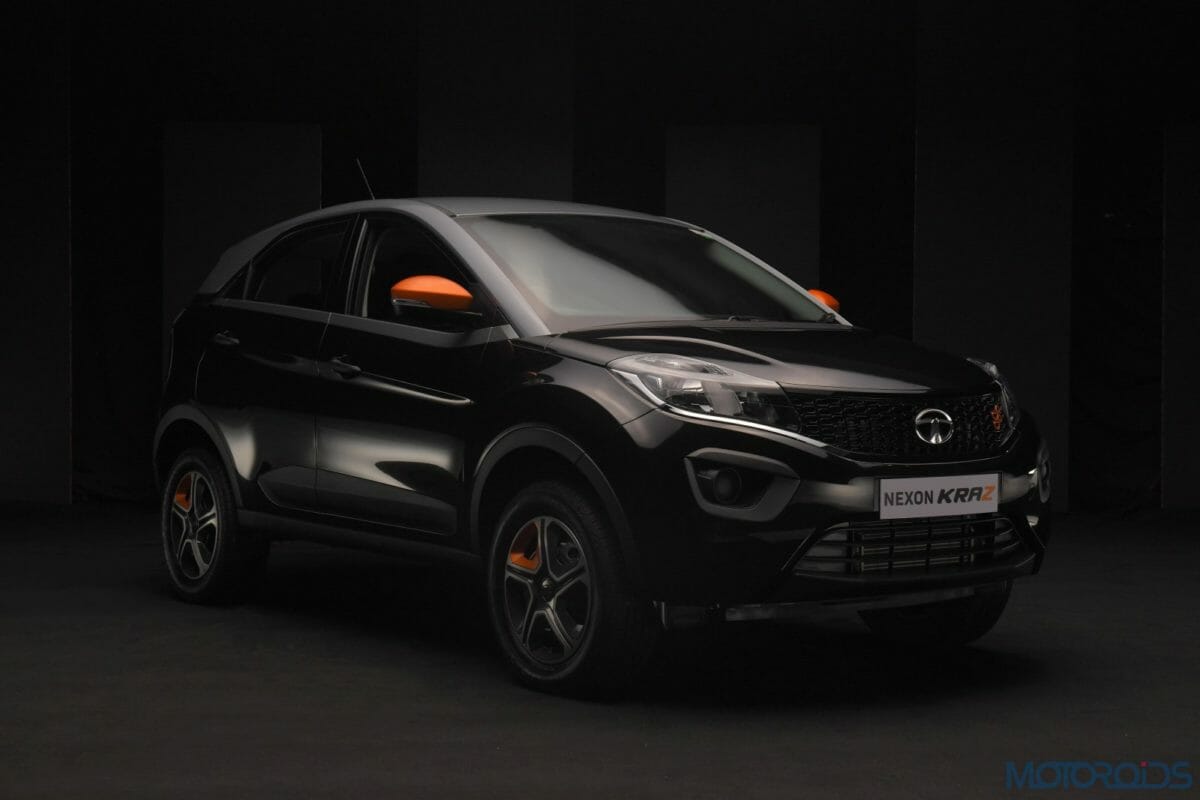 The Nexon’s ICE-powered version is about to be upgraded for it to meet the upcoming BS-VI norms. The popular compact SUV in its refreshed and updated guise could also feature some changes in the styling and features departments to compete better against newer rivals like the Hyundai Venue and the Mahindra XUV300.