Introduced in India in 2017 as a 5-seater, the Lexus RX 450hL luxury SUV has been launched in India. It now features an additional third row of seats and is available for booking, starting this month. In its fourth generation, the RX 450 hL is slightly longer in terms of dimensions than its 5-seater variant and has been priced at INR 99,00,000 (Ex-showroom New Delhi). 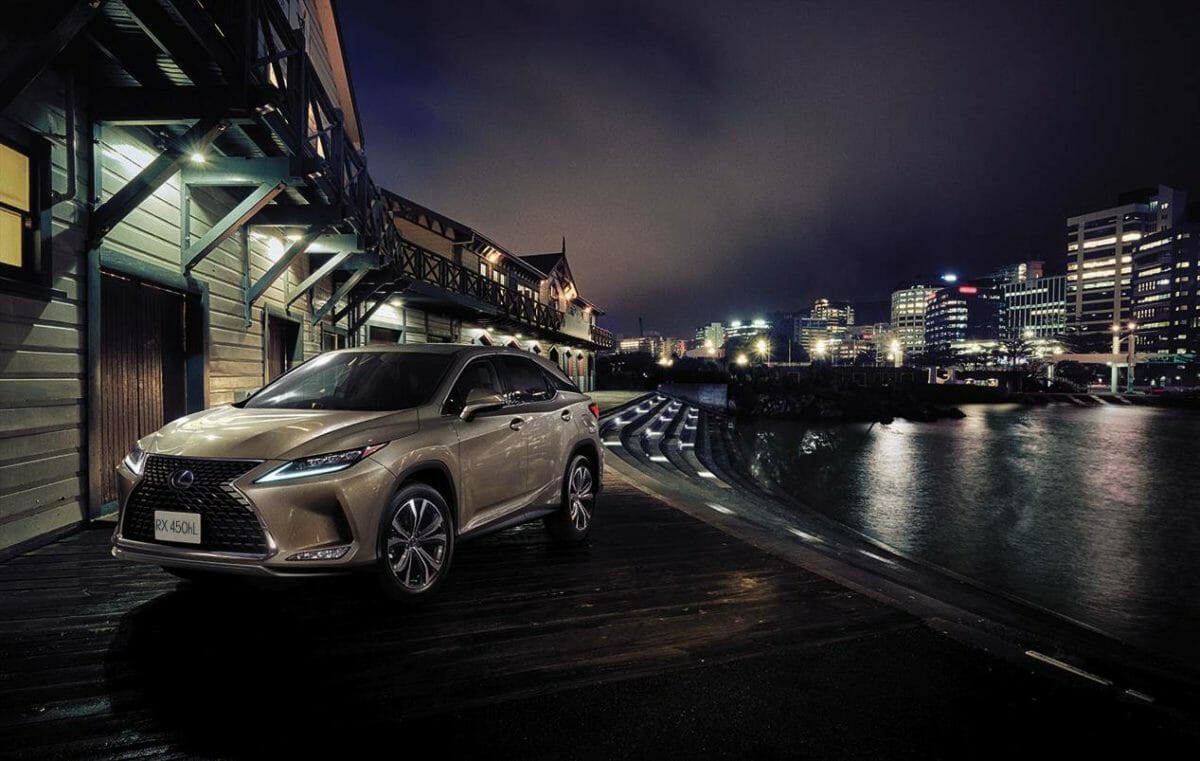 Featuring subtle changes on the outside, the RX 450hL’s character line that runs from the front of the vehicle to the rear has been improved, giving the RX’s overall appearance more flow and consistency. It is powered by a BS-VI compliant, 3.5-litre V6 engine which features Dual VVT-i, D-4S fuel injection system, cranks out 308 PS of power and sends it to all four wheels. The internal combustion drivetrain works together with an electric system, which allows Lexus to call the RX 450 hL a self-charging hybrid vehicle. 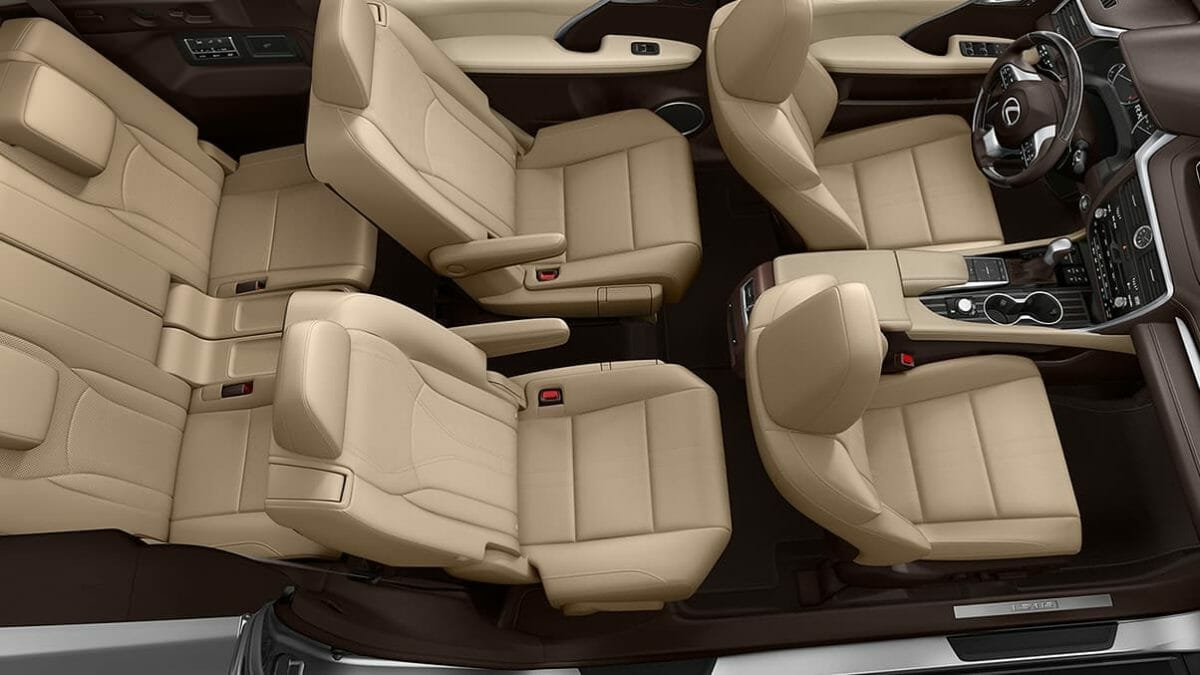 One of the biggest changes to the RX is the significant enhancements made to the suspension, while body rigidity has been increased to enhance the driving experience. Lexus promises improved handling, better steering response and ride comfort for the fourth-gen RX. It was realized by making a lightweight, high rigidity body structure from hot-stamp, high-tensile steel and aluminium, with strategically positioned reinforcements, the extensive use of spot welds and body adhesives, and advanced production technologies including laser screw welding.  The RX 450 hL features Active Cornering Assist and its shock absorbers are now equipped with a new Friction Control Device (FCD) which further reduces high- frequency vibrations caused by minute road surface imperfections. 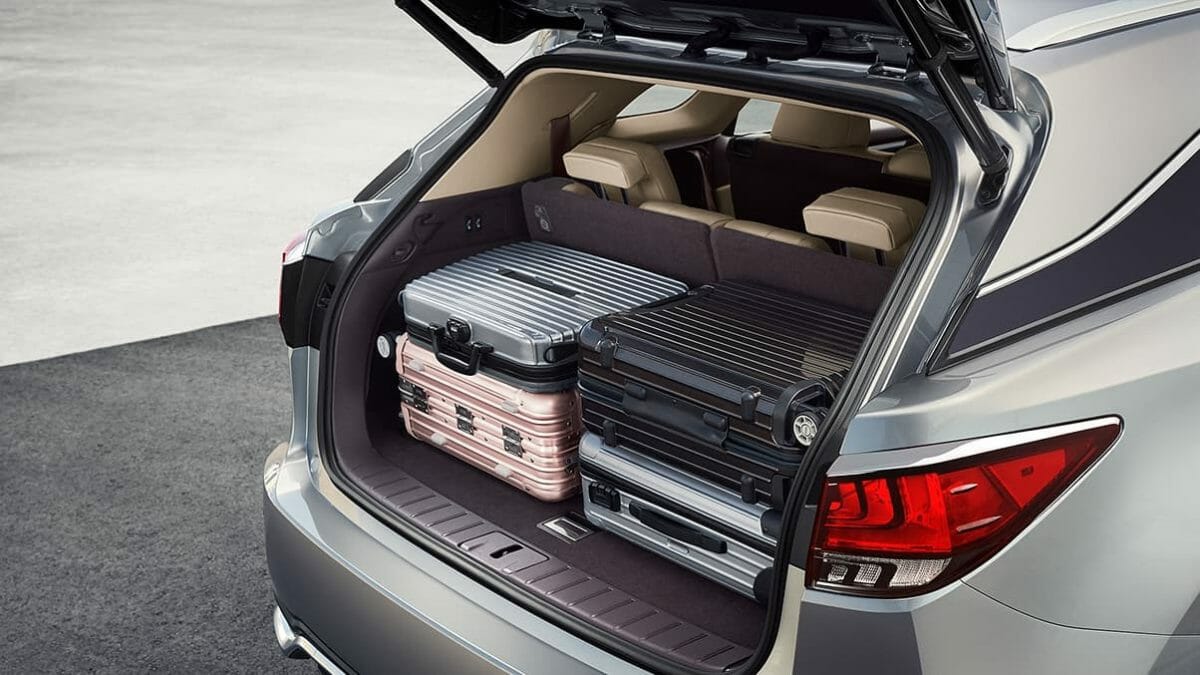 Inside, the RX 450 hL features a new touch-display screen in addition to the Lexus-original remote touch interface. Besides this, smartphone usage is made easy with a new phone holder and USB port and connectivity to Apple CarPlay and Android Auto. The system also allows voice control via native cloud connection, or customers’ phones to Apple Siri or Google Assistant, similarly, owners can also select either Lexus navigation or smartphone versions for navigating. Premium bits like a Mark Levinson sound system and high-quality leather upholstery continue to add all the luxury one would expect from the cabin of a Lexus. 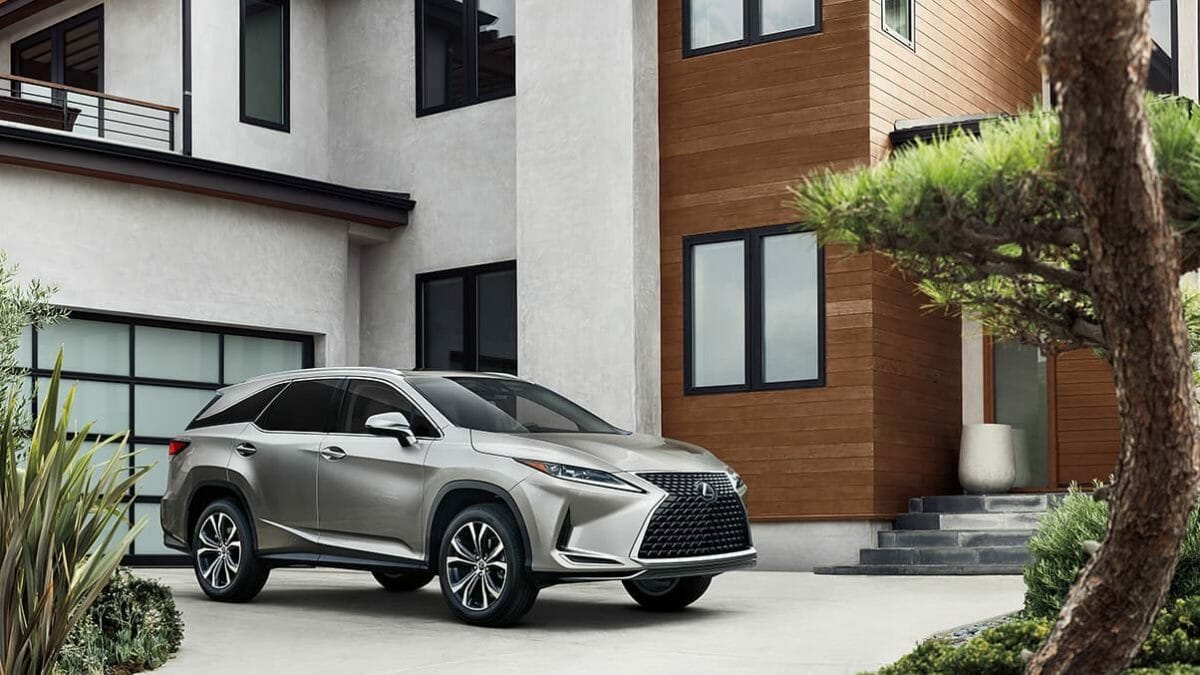 Inside, the RX450hL boasts of a comfortable theatre-style seating that allows great visibility to occupants in each successive row. It features all-LED illumination, where the LED turn signal lamps illuminate sequentially from the inner side to the outside of the headlamps. LED lamps integrated into the front bumper reduce power consumption while allowing good visibility for safe driving during the night. With its third-row of seats, the Lexus RX 450hL will compete against the likes of the Mercedes GLS, the Audi Q7, the Volvo XC90 and the recently launched BMW X7.