Cyrus Mistry’s unceremonious removal as the head of Tata Group came as a huge surprise to almost everyone in the industry. In an explosive letter directed to the board of directors of Tata Sons post his removal, Mistry pointed out various discrepancies, including the failure of the Nano project. In a meeting held in August 2016, Mistry, who was at the helm of the Group, along with the management, agreed to slow down investments in developing a new Nano and direct the funds towards new projects such as the Hexa, Nexon SUV and a two-seat sports car. 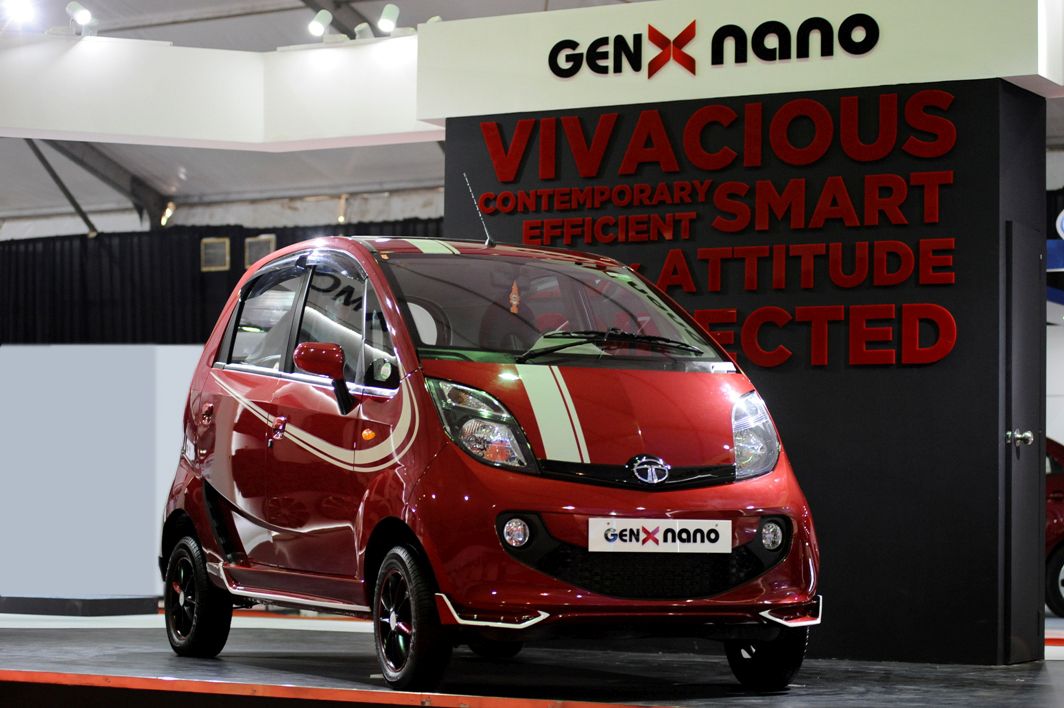 While the chain of command has shifted back in the hands of Ratan Tata, who is currently the interim Chairman of the Tata Group, the decision to hold back investments in the Nano project is not likely to change. Sources close to the Company told business portal Economic Times that Mistry’s decision will continue to be in effect. Sources also confirmed that the sports car project is also likely to get a green signal. 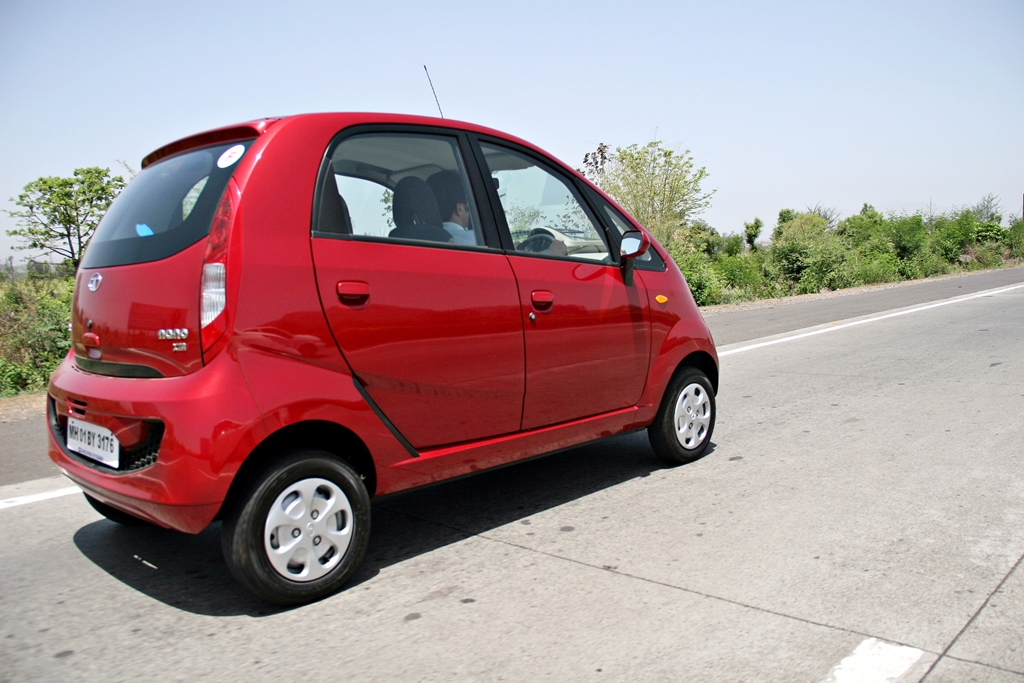 A Tata Motors spokesperson, who wished to remain unnamed in the report told the portal, “We are proceeding according to plan and its business as usual. You are already aware that we have a well defined new PV (passenger vehilces) strategy, which has been approved by the Board of Tata Motors and Mr Ratan Tata has been kept informed of the same.”

While the Nano project may not be completely scrapped, we may not see the 1-litre variant of the small car anytime soon. The 1-litre three-cylinder model was expected to be launched in 2016-17.