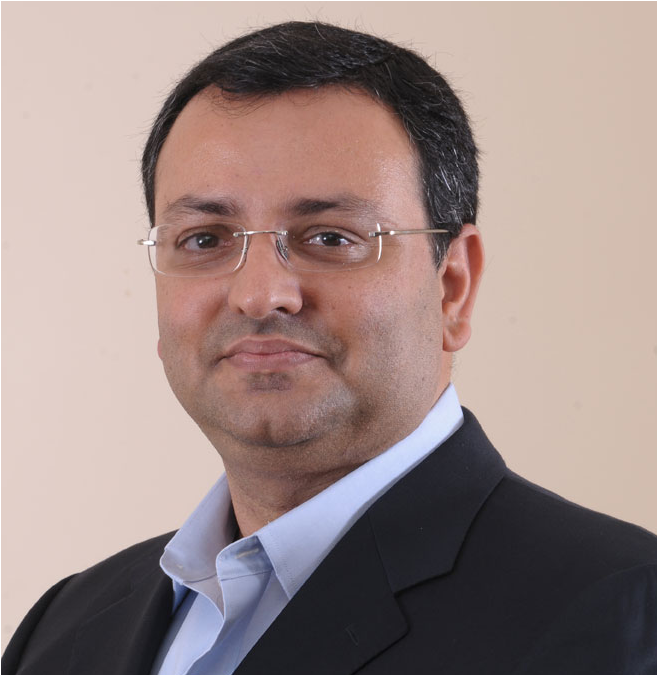 Last month, Cyrus Mistry was unceremoniously removed as the head of the Tata Group, evoking shocking reactions from the media, corporate community and citizens alike. In a scathing letter directed to the board of directors of Tata Sons, Mistry revealed quite a few intriguing details regarding the discrepancies in the management of the Tata Group. But the meat of the letter is the part where Mistry chastises the Nano project, stating that it was a failure from the word go but Ratan Tata kept going purely for emotional reasons.

When launched in 2008, the Nano’s USP was its sub-INR 1 lakh price tag. But alas, it never took off, as Indians weren’t too enthused by the ‘cheapest car in the world’ tag. Losses for the Nano project peaked at INR 1,000 crores despite which the company continues with its production till this date. Mistry says that shelving the project was the logical business choice, but since Ratan Tata had an emotional attachment to the project, it wasn’t shelved.

One more reason for keeping the project alive, alleges Mistry, is that pulling the plug on it would stop the supply of ‘Nano gliders’ to Coimbatore-based electric vehicle manufacturing company Ampere Technologies in which Ratan Tata has a stake. Gliders comprises the shell of a vehicle without any in-built propulsion system, such as engine and powertrain. They are sometimes used for significant re-engineering purposes such as replacing conventional engines with electric motors. 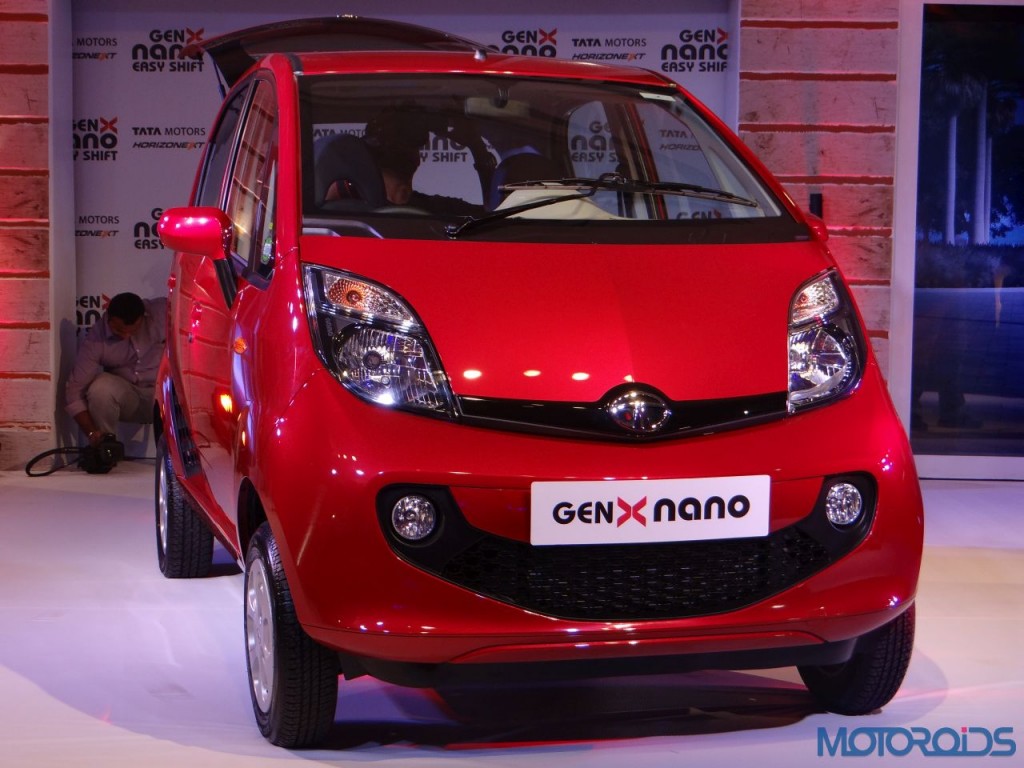 Tata Motors tried to revive the Nano in March 2014, re-positioning it as a smart city car. The move failed to attract customers to the brand. Again, in May 2015, the Nano project was pushed for the second time with a new name (GenX Nano), a face-lift and the addition of an AMT. It was re-launched at an aggressive price of INR 1.99 lakhs but failed to achieve required sales targets again, with sales dropping even further.

Apart from the failed Tata Nano project, Mistry also points out various other discrepancies where the management of the Tata Group is concerned. He states how he was forced to invest in joint ventures with both Air Asia and Singapore Airlines while also questioning the group’s dispute with DoCoMo and drew attention to the acquisition of Searock properties in Mumbai which was purchased at highly inflated prices. Read the full letter below: