Fueling an electric future’s current aspirations, Tata Motors has collaborated with IIT Bombay Racing Team, sponsoring a team of 70 budding engineers to fulfil their desire of developing an electric race car called “EVoK”. The team competed at the Formula Student UK 2019, held annually after the British Grand Prix at the Silverstone Circuit in the UK in July. The outfit achieved an all-time best overall rank of 30 out of the 118 participating teams and secured the third position amongst the teams competing in the electric car space. 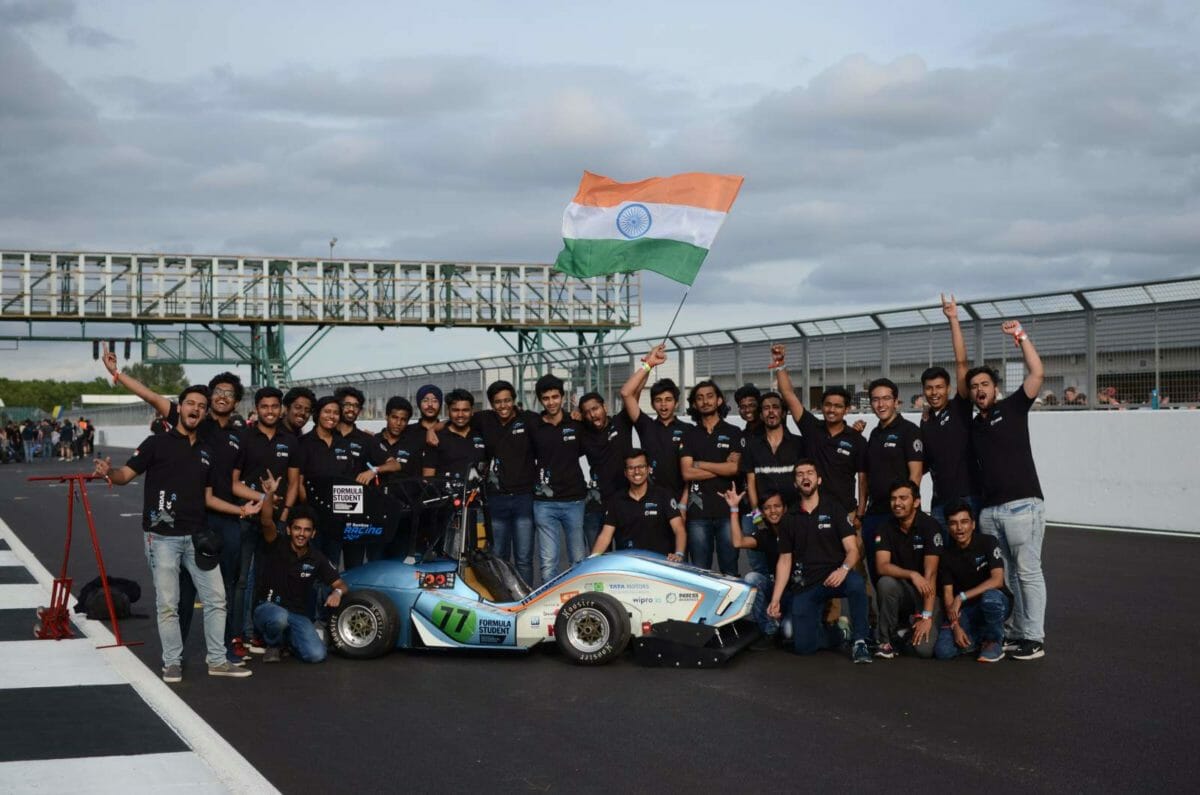 Tata Motors’ Electric Vehicle Business Unit (EVBU) has been supporting the IIT Bombay Racing Team for the past four years as a key sponsor, but this year they took this collaboration to the next level by mentoring and providing expert insights and granting unprecedented access to industry-grade testing facilities including the high-speed ERC test track in Pune. The IIT Bombay students were also awarded a two-month internship opportunity at Tata Motors as a part of their association to further hone their skills.

Tata Motors has rolled out a 4-part campaign that focuses on the team’s journey from the inception to the development of ‘EVoK’, the electric race car, and the team’s success at the Formula Student UK 2019. The campaign attempts to generate awareness about e-mobility, make electric vehicles mainstream and dispel myths associated with EV technology. The campaign has become a huge success online and has garnered over 2 Lakh views on the carmaker’s Social Media Platform. 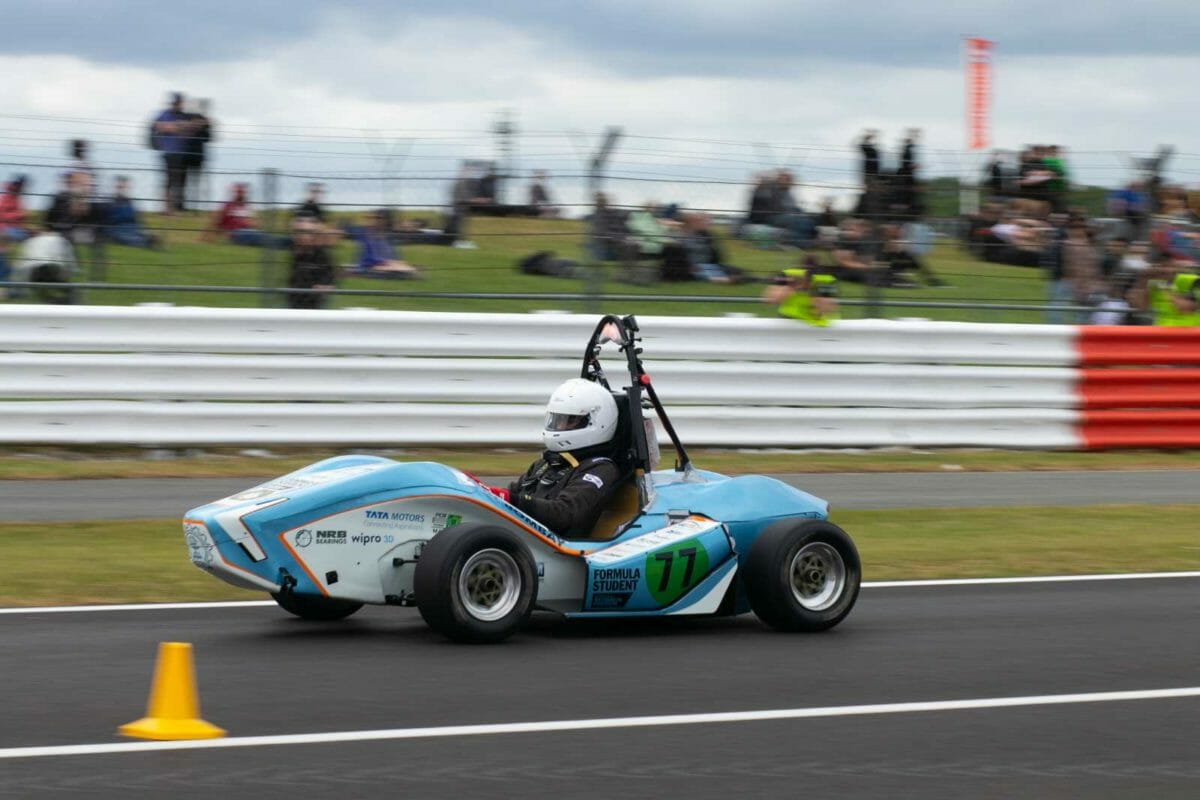 Commenting on this initiative, Mr Shailesh Chandra, President – Electric Mobility Business & Corporate Strategy, Tata Motors Ltd., said, “Staying true to the company’s testament of making an impact in advancing the skills of the country’s youth, this partnership presented us with an opportunity to not only mentor promising young engineers but also enable them to represent the country and compete at an international platform. We are proud of the efforts made by the students of the IIT Bombay Racing team by developing their most advanced Electric racing vehicle yet and accomplishing one of their best ranks in the competition till date.”