Arjuna Awardee and India’s ace rally driver, Gaurav Gill, was recently forced out of the Rally of Turkey after a transmission failure ended his run in the last stage of the rally. The ace rally driver showed an impressive pace through the four-day rally competition with multiple podium finishes through the 16 of 17 Special Stages, while driving the all-new JK Racing Ford Fiesta R5 Mk2 developed by M-Sport. This rally is Gill’s first WRC2 race of this season after his debut last year, which means Gaurav Gill returned to the series as a registered participant this time, making him eligible to earn points for the championship title. 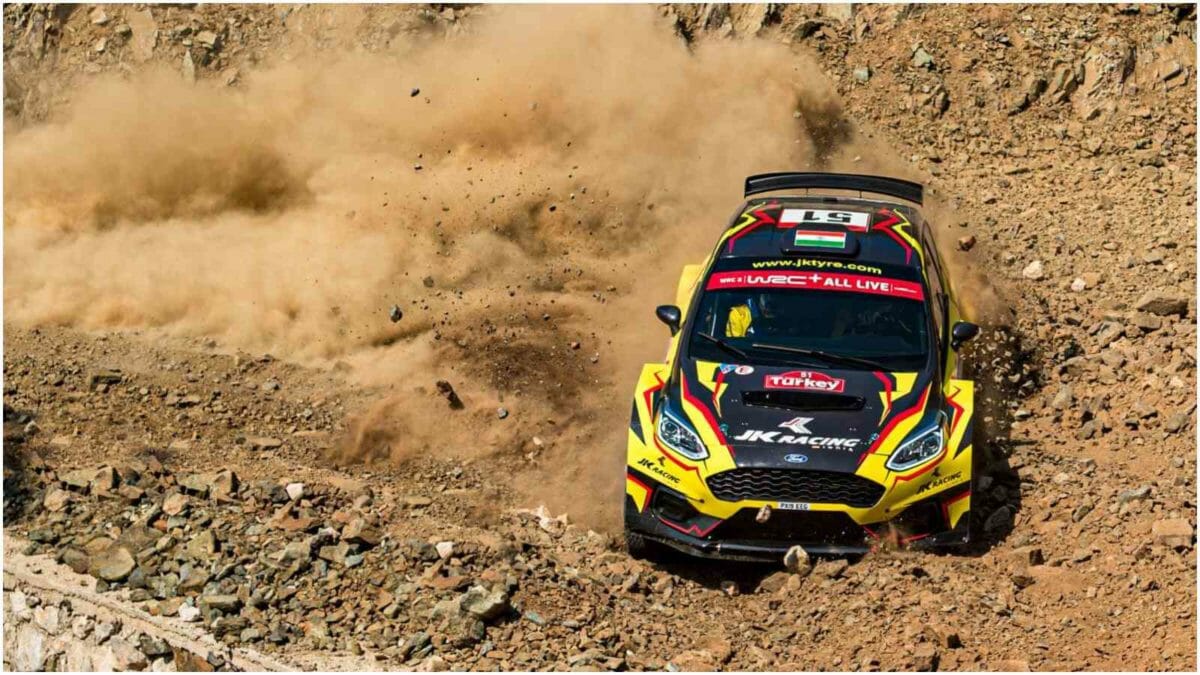 The Rally of Turkey is considered to be one of the most challenging rallies of all time, thanks to the mix of gravel, concrete and stones, out of which gravel is one of Gill’s strong points. After being one of the fastest in the showdown, Gill finished 2nd in the first stage of the day, which is an impressive start to the rally. However, he managed to finish 3rd in the next stage despite facing problems such as a collapsed front suspension and a couple of punctures. Even though, he went on to secure the top three positions in five out of nine stages. The penultimate stage proved to be a problem for Gill, as his Ford Fiesta R5’s transmission seized and the car came to a halt. 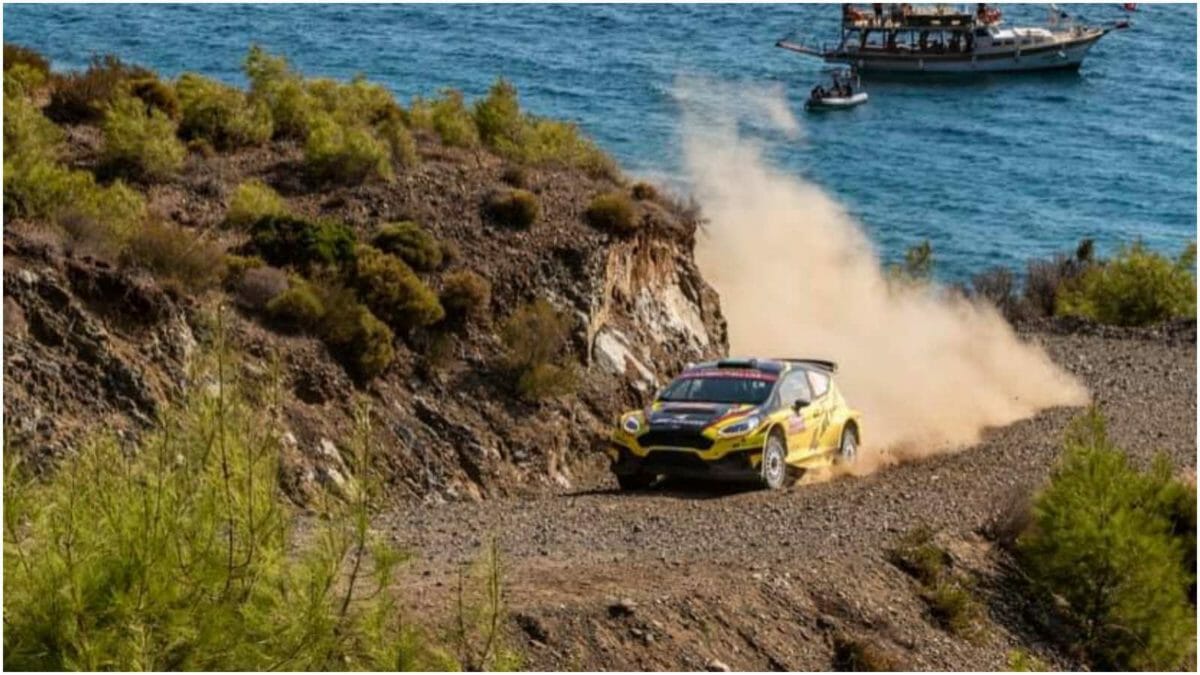 Here’s what Gaurav Gill has to say about the rally, “It was one of the toughest weekends, rather toughest rallies of my life. Right from the beginning, it was difficult to get into a good rhythm because the rally was so slow and twisty, with so many huge rocks and boulders around. With not much previous experience with the car and the setup, I wanted to ensure that I did one step at a time and I think it paid off well. But unfortunately, we were marred by so many issues, including mechanical stuff in the car. The one good thing is that we got some great timings and should keep us in a positive frame for the next round. Overall it has been a positive weekend and I would take that forward for the next rally, thanks to team JK Tyre Motorsport”