The Citroën C3 WRCs of Sébastien Ogier – Julien Ingrassia and Esapekka Lappi Janne Ferm claimed a one-two finish at the Rally Turkey, enabling the French crew to move back into serious contention in the race for the 2019 drivers’ and co-drivers’ world titles. This one-two finish is the Citroën Total World Rally Team’s firsts such result since the 2015 Rally Argentina and is the team’s third win this season, following victories in Monte-Carlo and Mexico. It also sees them take their ninth and tenth podiums of the year. The result has moved Sébastien Ogier and Julien Ingrassia into second in the standings, just seventeen points behind the leaders. 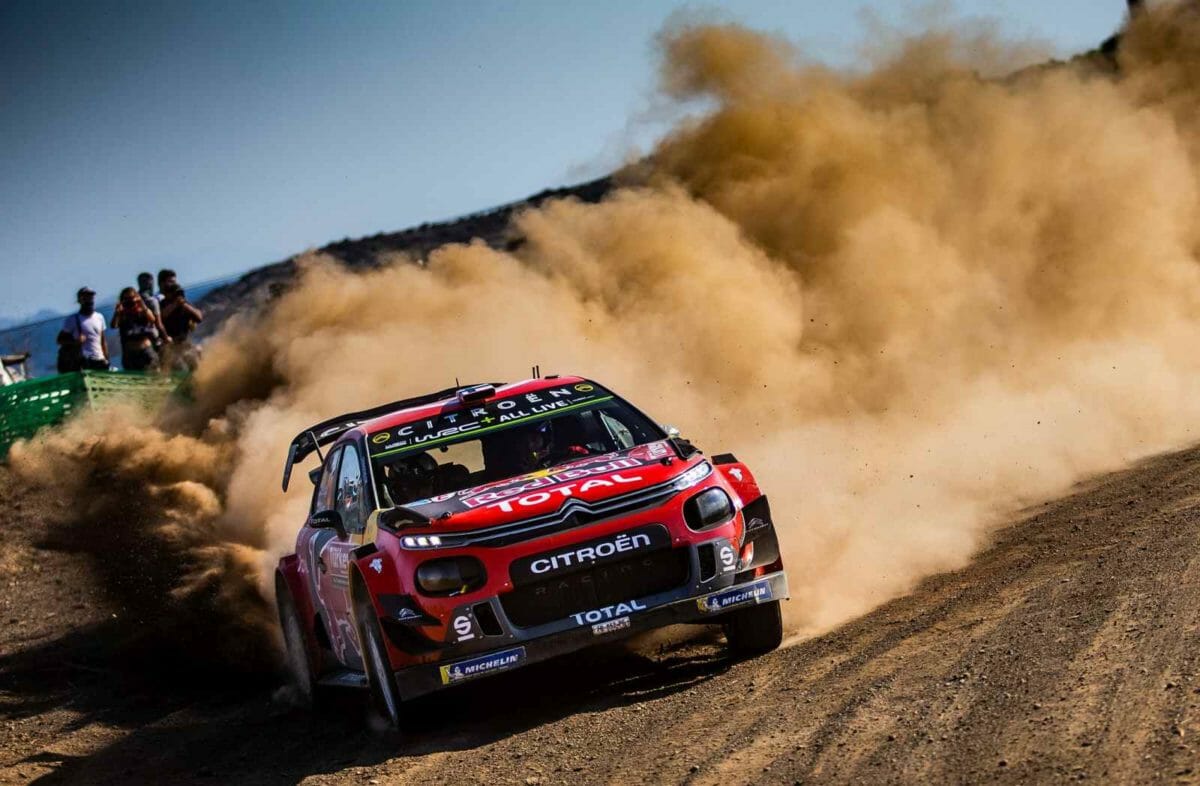 During the last stage, the tactics were fairly straightforward for the Citroën Total WorldRally Team for the remaining 38.62 kilometres. Esapekka Lappi and Janne Ferm’s job was to maintain a decent pace so as to secure second place and avoid the risk of being caught out. Meanwhile, Sébastien Ogier and Julien Ingrassia needed to confirm their pace notes on Marmaris (7.05km), the day’s opening speed test that would also be used as the Power Stage. They then had to look after their tyres on the next two stages so they could push as much as possible on the final test in the hope of collecting a few bonus points. Citroën’s crews stuck to the plan, securing the one-two finish, whilst Sébastien Ogier and Julien Ingrassia scored three extra points with the third-fastest time on the Power Stage.

Also Read: Here Is a Walkaround Video of the Citroen C5 Aircross SUV 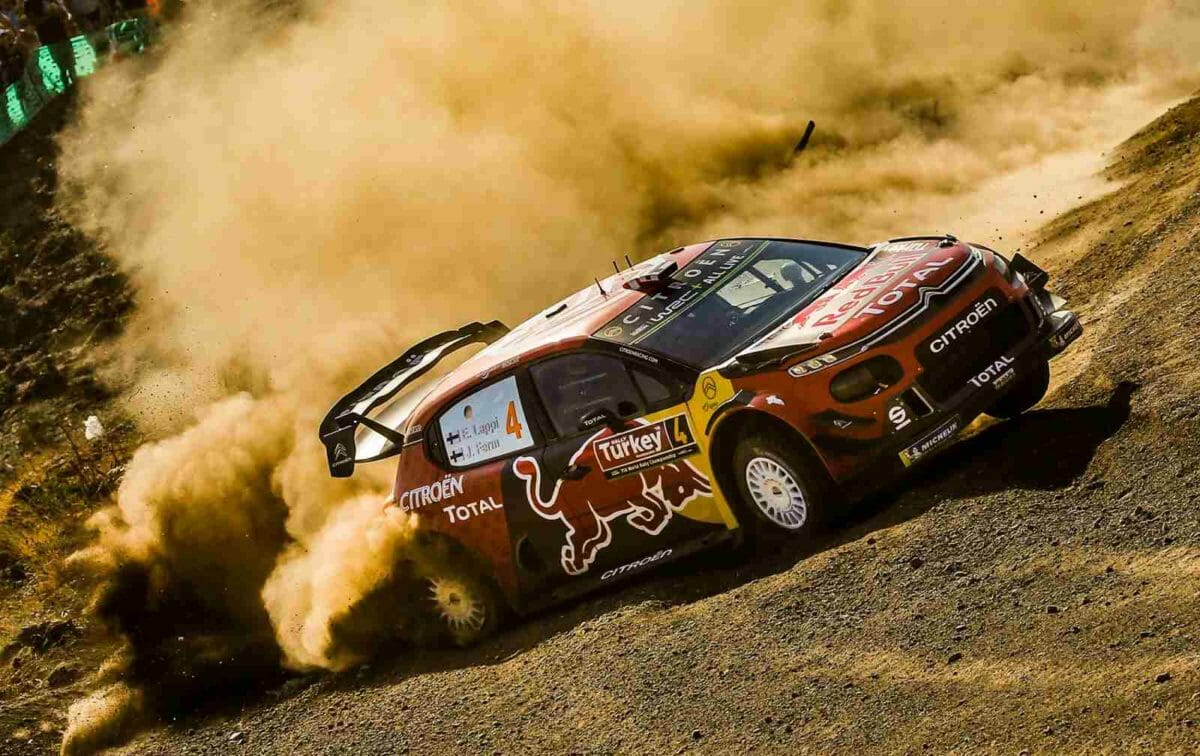 Third, on Friday, Sébastien and Julien got off to a frustrating start with a puncture six kilometres from the end of the first proper stage. However, they moved back up to third place on the next stage and ended the day in second overall, 17.7s behind their team-mates, setting two consecutive third fastest times in the process. A bold tyre choice for Saturday morning’s opening stage in the very hot conditions (three medium and two hard Michelin tyres) enabled them to claim their first stage win of the weekend on Yesilbelde (33km). Their rivals were left at least a minute behind. They then focused on taking as few risks as possible and controlling their pace. They nonetheless grabbed the second-fastest time on the repeat of Yesilbelde, which took them into the overall lead.

Making the most of their position down the running order (ninth) on day one, Esapekka Lappi and Janne Ferm impressed on SS2 with a second fastest time. They then took the overall lead on the following test with their first stage win. Citroën’s Finns were as calm and focused as they were impressive, despite their road position being a disadvantage on certain very rough sections of Friday’s afternoon loop and having a tyre package ill-suited to the rain that began to fall late in the day. They even added two stage wins to their tally and led the rally until a brief stall on SS12 saw them relinquish the lead to their team-mates. A minor mishap that didn’t prevent them from heading into today’s final leg in a strong position to claim their third podium of the season, after also finishing as runners-up in Sweden and Finland.