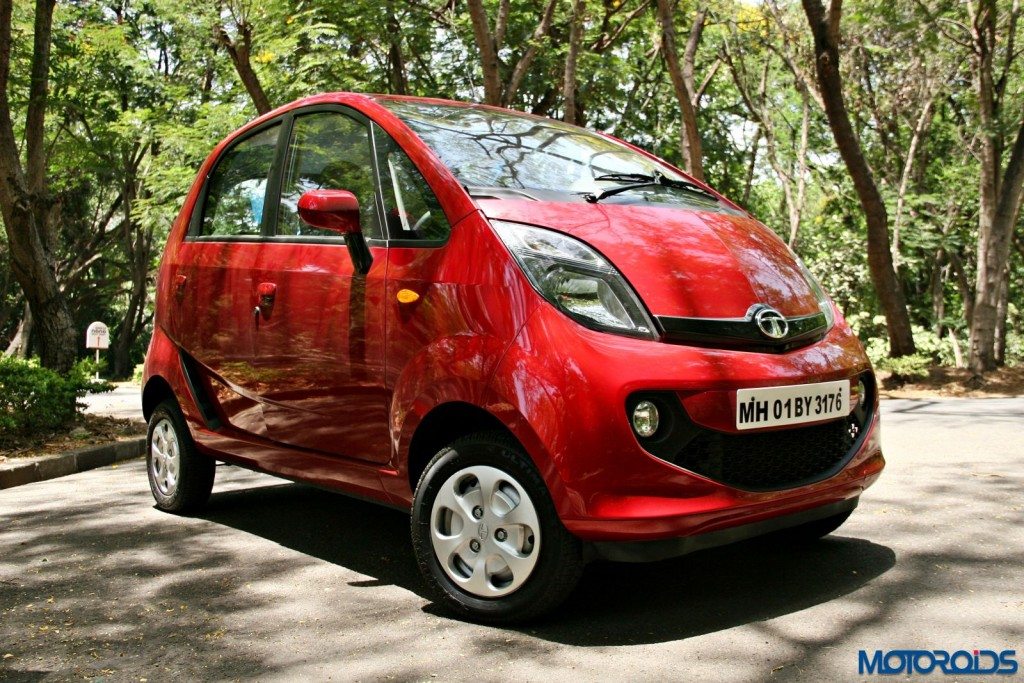 In order to meet the rising demand of AMT variants of the GenX Nano, Tata Motors is planning to localise the production of the AMT kits. Currently the GenX Nano is equipped with an imported AMT kit manufactured by an Italian company, Magneti Marelli. Magneti Marelli has been providing their AMT tech to several Indian car-makers. 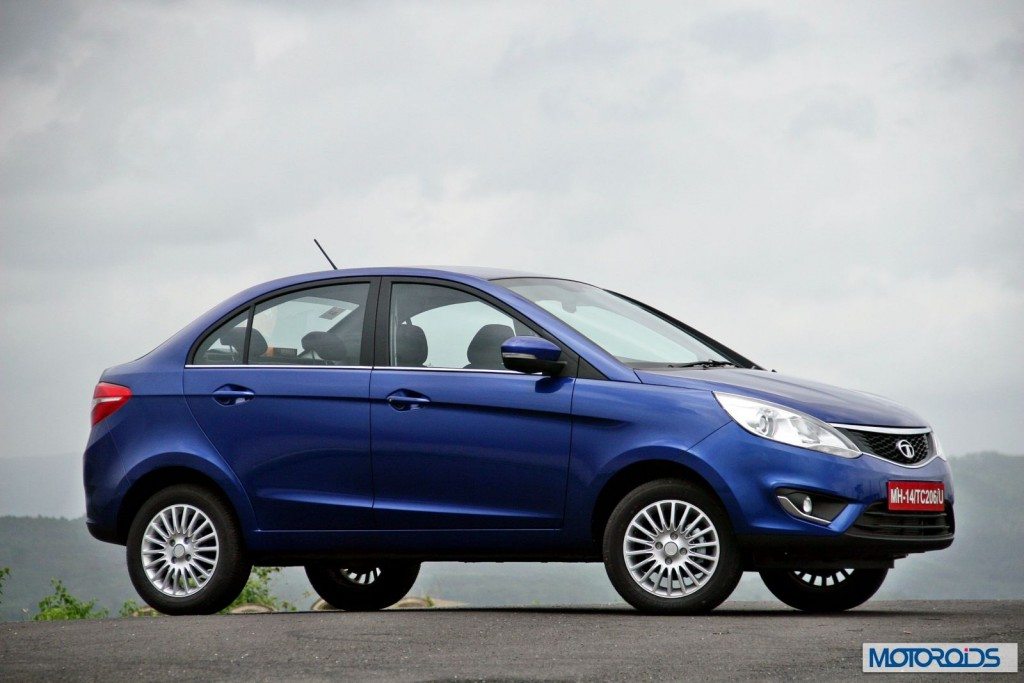 The Tata Zest Diesel was the first car of the company to roll out with an AMT kit, and then came the GenX Nano. Introducing the AMT tech in the entry-level hatchbacks has created a new horizon of demand. Tata Motors claim that 40 per cent of the total bookings for the new Tata GenX Nano are for the AMT variant. While the demand of the said variant is rising, the supply from Magneti Marelli remains unmatched therefore the long waiting periods. To tackle this situation Tata Motors is planning to domestically produce AMT kits. This will not only meet the demands of the customers but will also help reduce the cost to some extent. 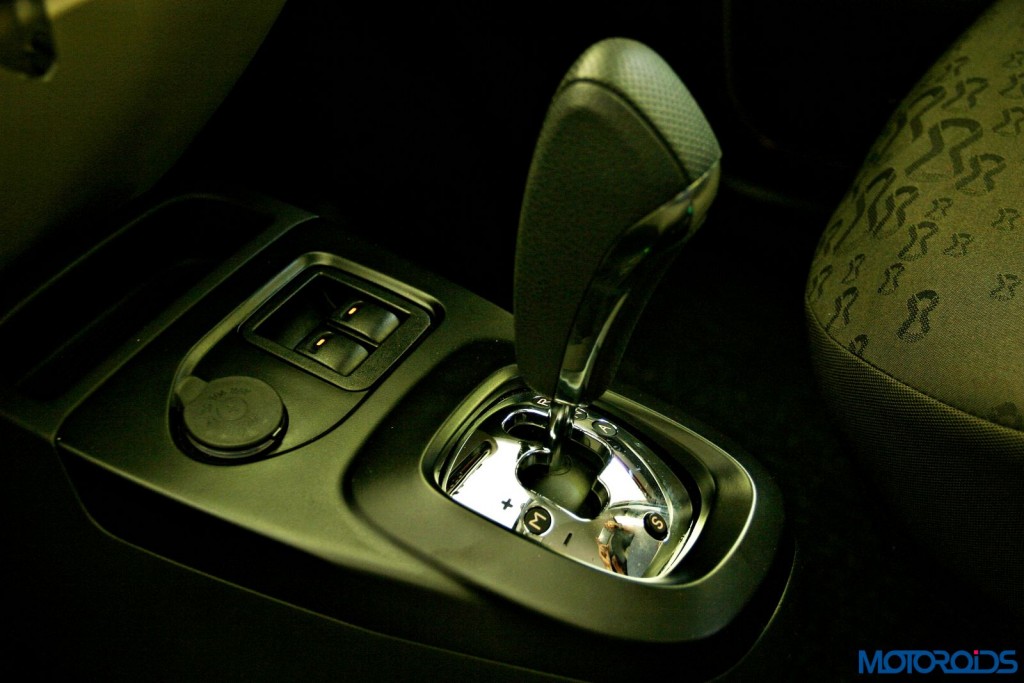 The Tata Zica Hatchback is also confirmed to get the automatic kit and is likely to be launched at the 2016 Auto Expo. The Zica will be the first to receive the indigenously produced AMT kit. The transmission tech will be further extended to various products of their line-up. 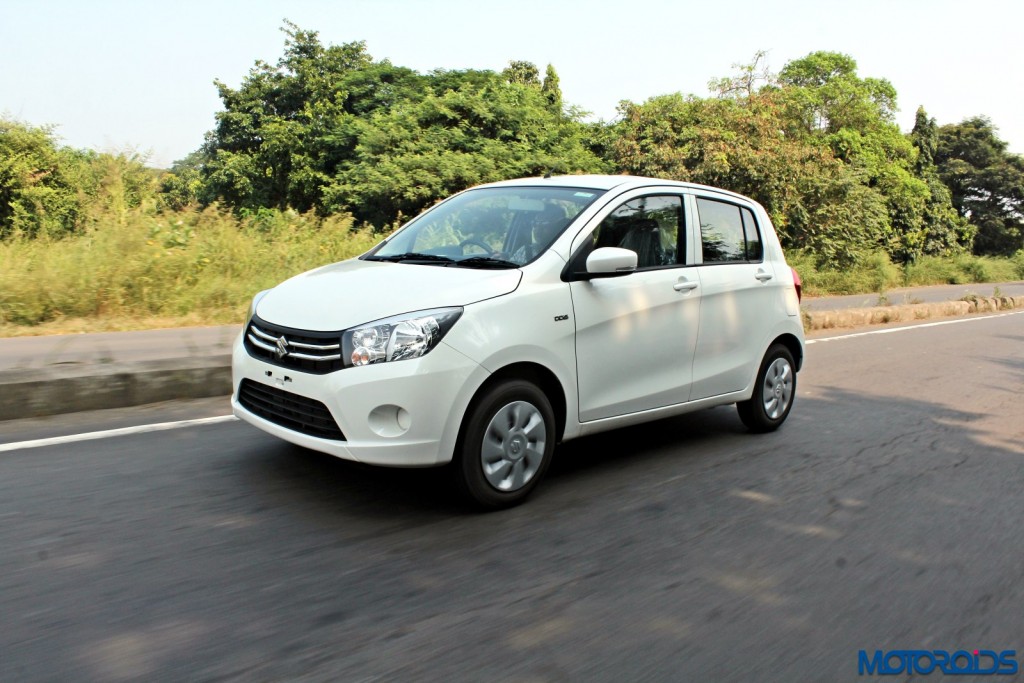 Maruti Suzuki established a huge market by launching the first AMT equipped Maruti Suzuki Celerio in February 2014. Further, the AMT tech was installed in the Alto K10 & WagonR. Stepping foot in the automatic transmission game Renault too is expected to launch an updated version of their Kwid hatchback with the AMT.