For all things which must reflect through the surface of a human eye, the visual handshake creates an impression which sets the tone for what follows. Having transformed its image by introducing its IMPACT design language with the Tiago hatchback in 2016, Tata Motors has been flooding the market with strikingly designed products ever since. This design language further extended itself with the introduction of the Hexa, Tigor and Nexon and entered phase ‘2.0’ with the Harrier, earlier this year. 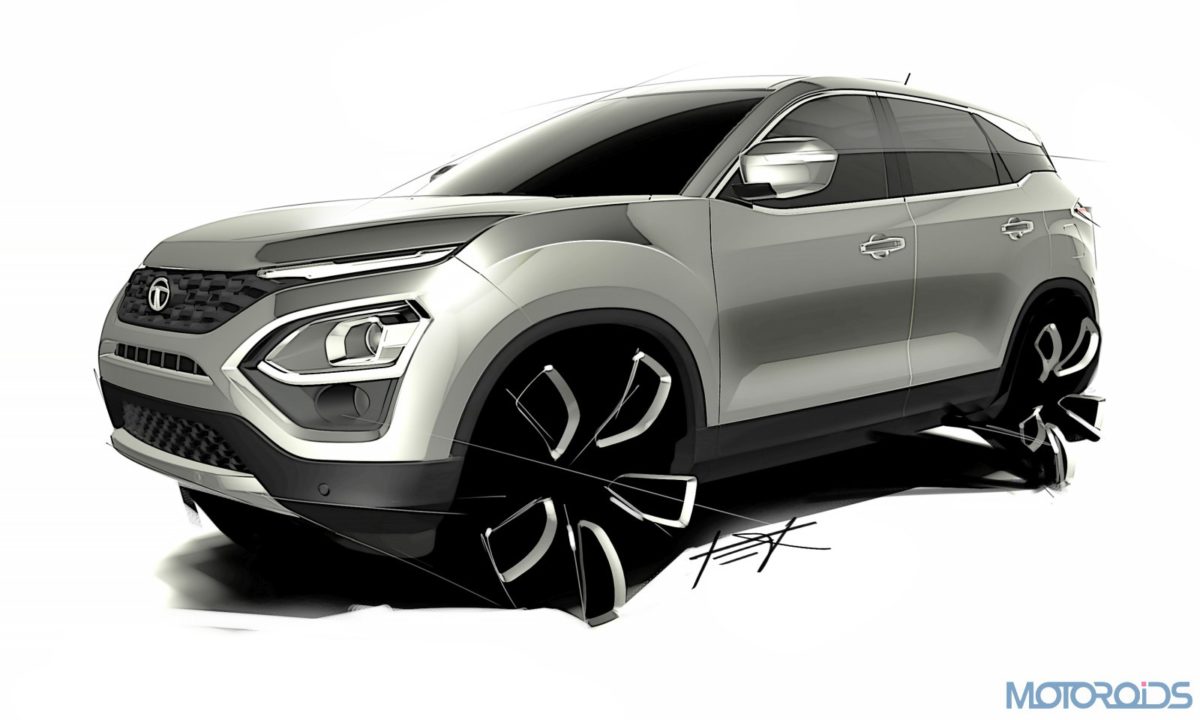 Driven by the ‘Think global, act local’ mantra that drives the Tata Motors’ design organization led by Mr. Pratap Bose, the design team consisting of 170 members, of around 12 nationalities, operating out of the company’s 3 studios in Pune (India), Coventry (UK) and Turin (Italy). Building on the IMPACT Design, Tata Motors introduced the second phase of its exciting design philosophy in January 2018 called IMPACT Design 2.0. It is a sharper, more contemporary version of the easily recognizable Tata Motors’ design language and is equal parts noticeable, memorable and stunning. The design ethos have been refreshed under the 3 ‘Ex’s and the 3 ’In’s. While the 3 Ex’s stand for exterior design features such as exciting proportions, expressive surfaces and extraordinary details, the 3 In’s denote the interior aspects such as inviting spaces, intelligent choices and in-touch surfaces.

Since striking design must also be backed by an assurance of safety, Tata Motors was the first Indian OEM to invest in a crash test facility in 1997, a time when there were no crash-testing benchmarks in the country. Safety has been at the forefront of the company’s design ethos – most recently demonstrated in Nexon, which recently became India’s first and only car to achieve a 5-star Global NCAP rating for adult safety. 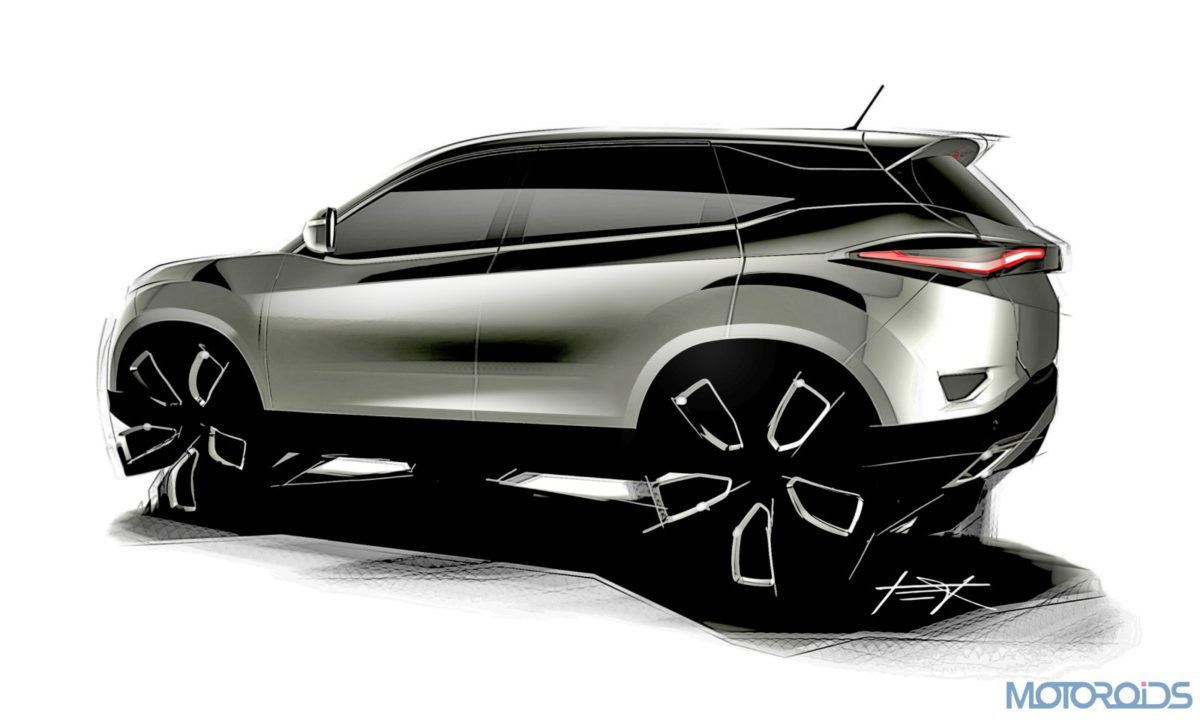 Tata Motors’ design team is now geared up for the next spate of the company’s passenger vehicle launches which includes the much-awaited Altroz hatchback, followed by the 7-seater SUV codenamed H7X, as well as the brand new product which was revealed at the Geneva International Motor Show, the sub-compact SUV codenamed H2X.