In an attempt to promote off-roading and also showcasing the capabilities of its SUVs, Mahindra has been conducting the Great Escape for quite some time now. The 162nd edition of this activity witnessed the participation of over 90 vehicles from the Mahindra stable. Both 2-wheel drive and 4-wheel drive SUVs of the Indian brand steered through the challenging route, showcasing the capabilities of the cars to their owners. Flagged off from Club Mahindra, Tungi at Lonavala, customers from Mumbai, Nashik, Pune and neighbouring areas joined this event. Cars like the Bolero, Scorpio, XUVs, KUVs and the halo off-roader Thar took part in this epic event. 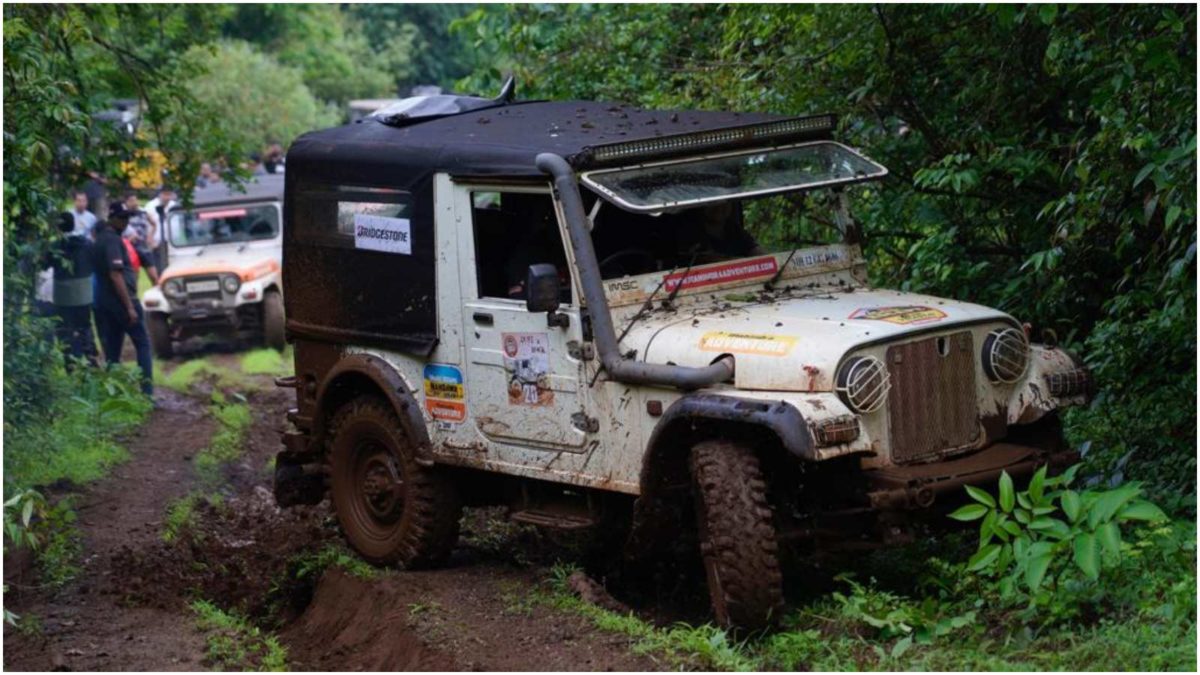 The customers showed up for both, the Trail Drive and Off-Road Trophy Challenge. The participants got a chance to demonstrate their off-road driving skills through different stages of the natural terrain. There were specially designed tracks for both 2WD and 4WD vehicles, the latter being more challenging. From slippery and steep inclines and descents, to driving through flowing streams and slush, the participants had a chance to experience the true capability of their vehicles and at the same time enjoy the thrill of off-roading. At the end of the competition, Pushker Prakash grabbed the first place in the Stock Category, Abhijeet Dhumal Deshmukh won the Modified Category and Dr Vani Parmar won the Ladies Class Category. The winners of various Great Escapes held throughout the year, will compete for the grand prize; a new Thar 4*4 at the Off-Roading Trophy which will be held at the Mahindra Off-Roading Academy, Igatpuri next year. 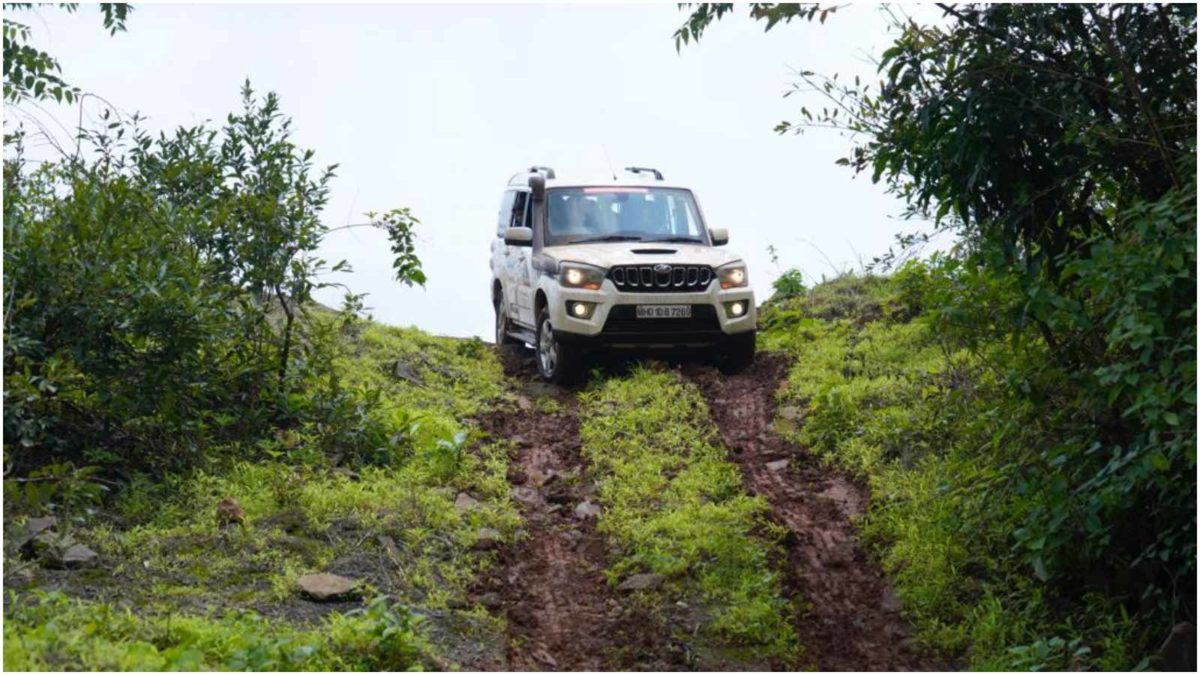 Mahindra Adventure Off-road Training Academy at Igatpuri is a 28-acre facility It is India’s first dedicated facility providing a one-stop solution to learning everything about a Mahindra 4WD vehicle and learning to use it to its full potential. Through this, Mahindra hopes to leverage the brand’s off-road heritage, showcase the vehicles’ abilities and give the participants and owner the confidence to explore the limits of the vehicles. Custom-made Mahindra Thars equipped with radio sets are exclusively used as training vehicles at the facility.