Last week, CFMoto in collaboration with AMW Motorcycles launched a total of four motorcycles in the Indian market and the 650 GT touring bike was one of them. The online bookings of the bike will begin from the 5th of August, while the deliveries will commence from the first week of October. This bike is the latest entrant in the fully-faired 650cc segment and will go up against the Kawasaki Ninja 650. The CFMoto 650 GT also comes with a price tag of INR 5.49 lakhs (ex-showroom, India), which is almost Rs 40,000 less than the standard version of the Ninja 650. Let’s have a look at how these bikes compete against each other on paper. 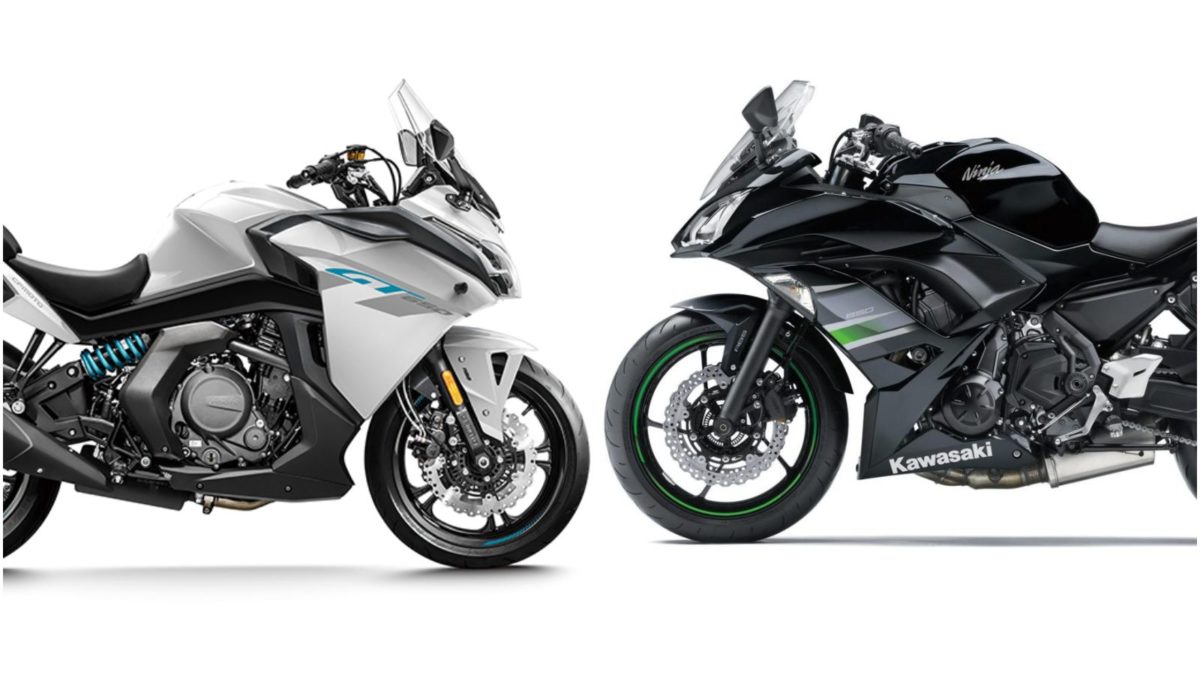 The CFMoto is slightly shorter in length but is much wider and taller when compared to the Ninja. However, the Ninja manages to get a sportier stance with lower ground clearance. At 19-litres, the 650 GT is also able to carry more fuel than its Japanese rival. In terms of overall dimensional specifications, the CFMoto turns out to be a much bigger and heavier machine than the Ninja 650. 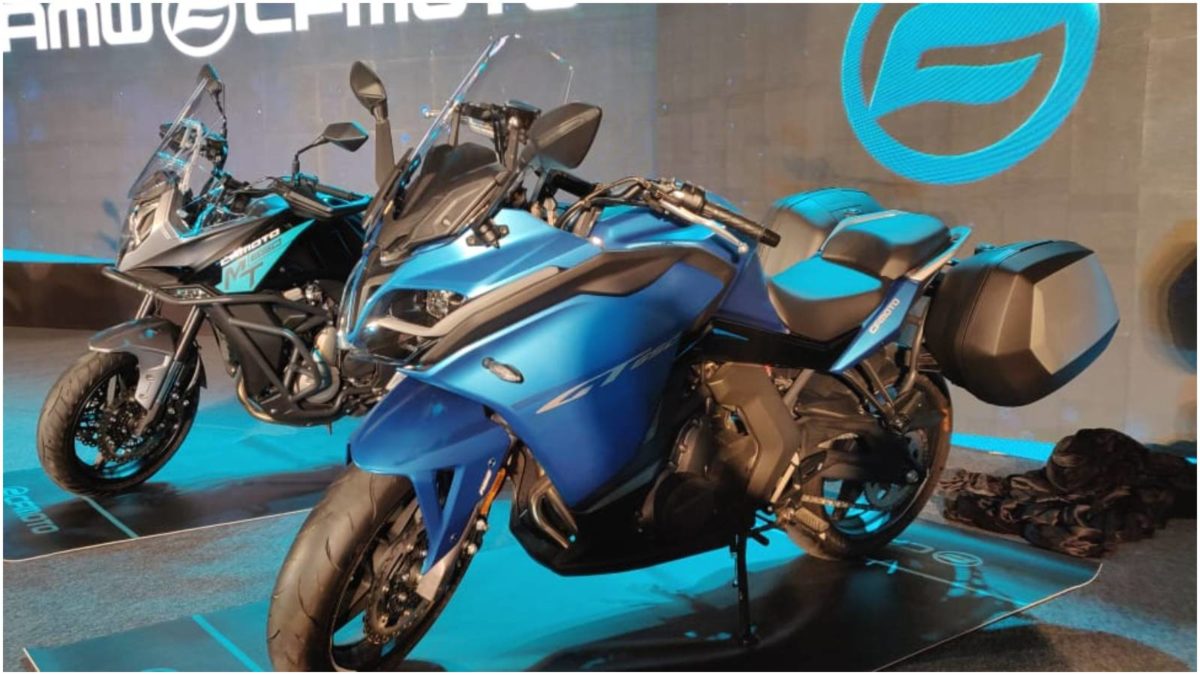 Both, the 650 GT and the Ninja 650 use a similar capacity engine. Both the bikes are powered by 649cc, liquid-cooled, twin-cylinder units. However, the Kawasaki manages to generate much more power and torque than the 650 GT. Both the bikes are also fitted with six-speed gearboxes and fuel injection systems for improved performance and better efficiency. 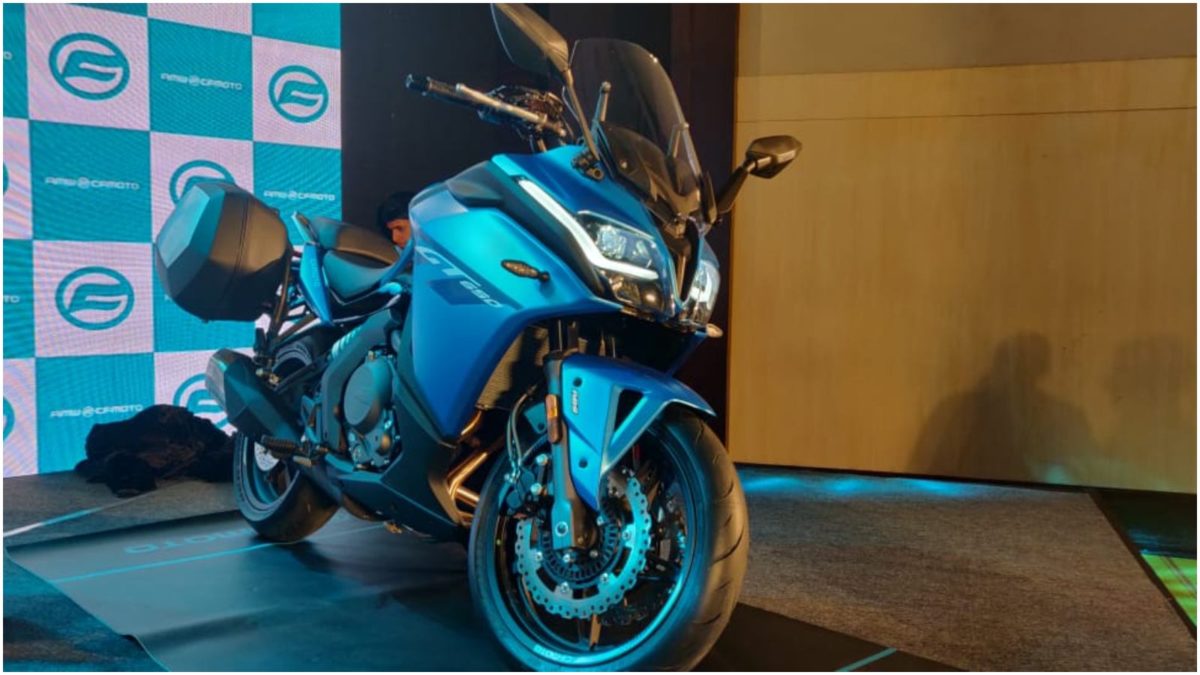 The CFmoto 650 GT uses a traditional diamond-type frame while the Ninja is built using a trellis frame. Despite being premium motorcycles, both the bikes use conventional telescopic shocks in the front instead of USD forks. The 650 GT and Ninja 650, both are also equipped with a dual-disc set up in the front and a single disc at the rear, while being fitted with 17-inch rims. 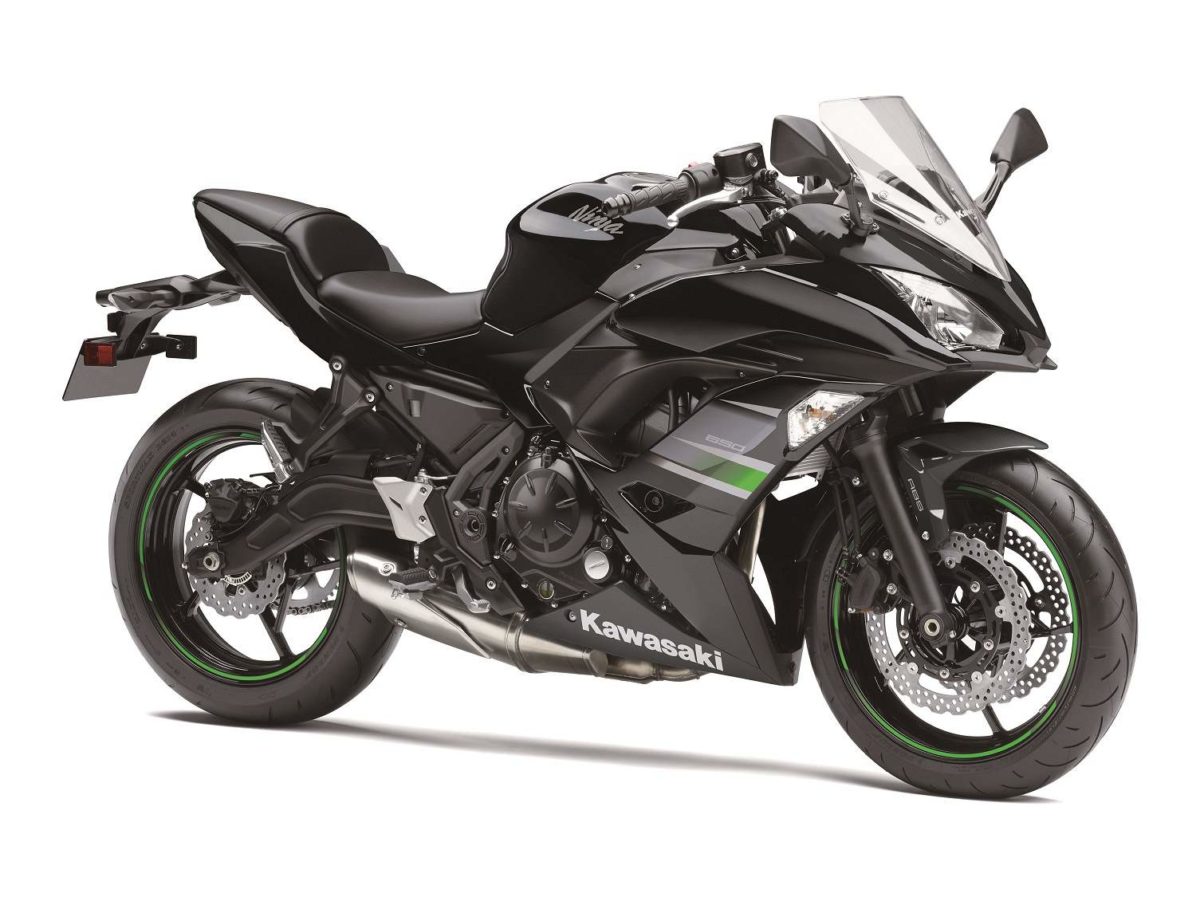 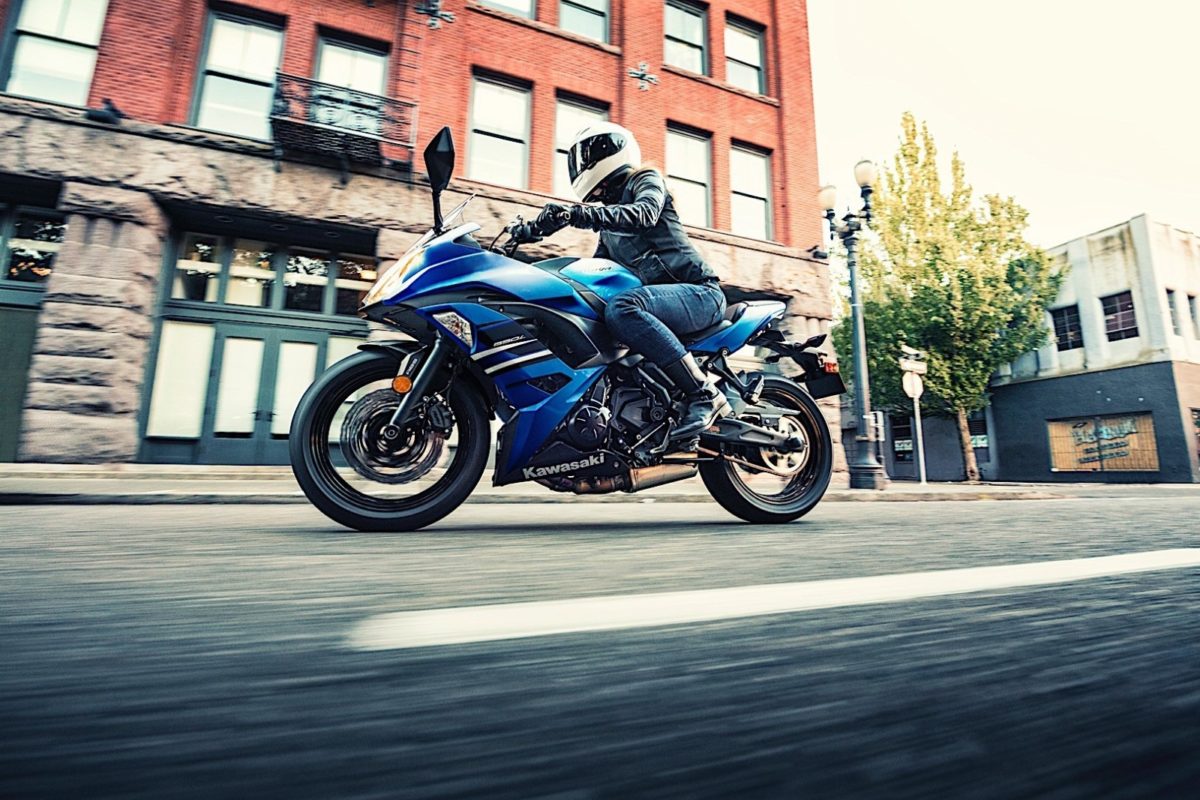 Even though the CFMoto proves to be a tough competitor on paper, does it have the capability of de-throning the Kawasaki Ninja 650? We’ll find out soon enough, once we get our hands on the new bike. Stay tuned for more updates!