We have reported in detail about the new petrol engine from Tata Motors. Today, Tata Motors has announced the launch of its new “Revotron” petrol engine family and revealed the first entrant, an all new 1.2-liter, four-cylinder, turbocharged, intercooled, multi-point fuel injected (MPFI) petrol engine. This is the first of its kind to be fully developed in India. 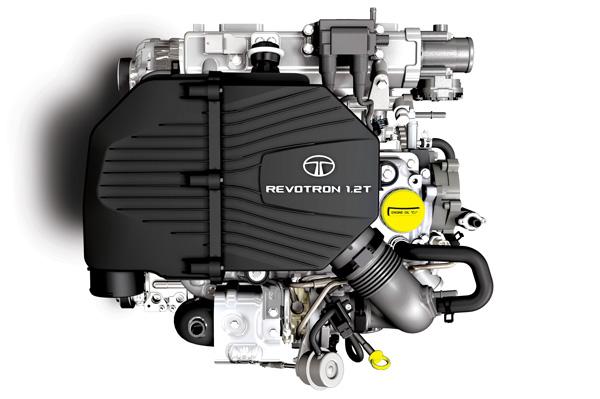 Tata Motors claim the Revotron series has been designed based on feedback from car owners, enthusiasts and expert drivers all over the world. Tata Motors has worked in collaboration with Austrian global engine consultant AVL and other companies like Bosch, Honeywell, Mahle and INA.

Tata Motors claim the Revotron 1.2T has been designed to keep the weight and friction on the lowe side, thus delivering high performance and good fuel efficiency. The 1.2 liter turbocharged mill develops 83.8 bhp @ 5000 rpm and 14.3 kgm of peak torque at 1750-3500 rpm. As claimed by Tata Motors, this motor provides multiple driving modes (which is a segment first) and its advanced catalytic converter helps in lowering the emissions. Tata Motors has also worked on reducing the noise, vibration and harshness levels with a stiffened crankcase. The Revotron 1.2T petrol engine is CNG compatible and complies with Euro IV and BS IV emissions norms. 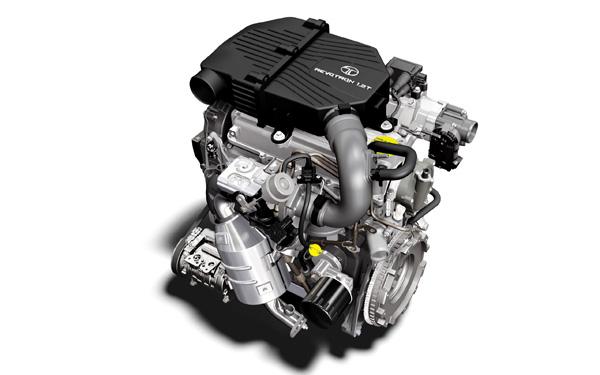 The 1.2 liter turbocharged petrol motor will be plonked in the upcoming Falcon hatchback and compact sedan that will make their debut at the 2014 Delhi Auto Expo in February. In future, the Revotron family of engines will see the addition of three and four pot petrol motors.

Do you think the Revotron engine family will help Tata Motors in garnering more sales from the upcoming Falcon duos ? Do let us know your thoughts by penning them in the comments section below.

Stay tuned to Motoroids for more updates on the Tata Falcon duo and other live coverage from the 2014 Delhi Auto Expo.