Over the past few years, with people starting to realise the true value of nature, several steps have been taken in this regard to protect our environment. With greater awareness among people in the recent past, people at the individual level have been coming up with ways to reduce harm to nature.

Corporates too, along the lines of Corporate Social Responsibility(CSR) activities, have been involved in a lot of initiatives regarding the protection of nature and the environment. Indian auto giant Tata Motors is a leader when it comes to such activities as, over the years, the automaker has initiated a lot of activities and created awareness among people. 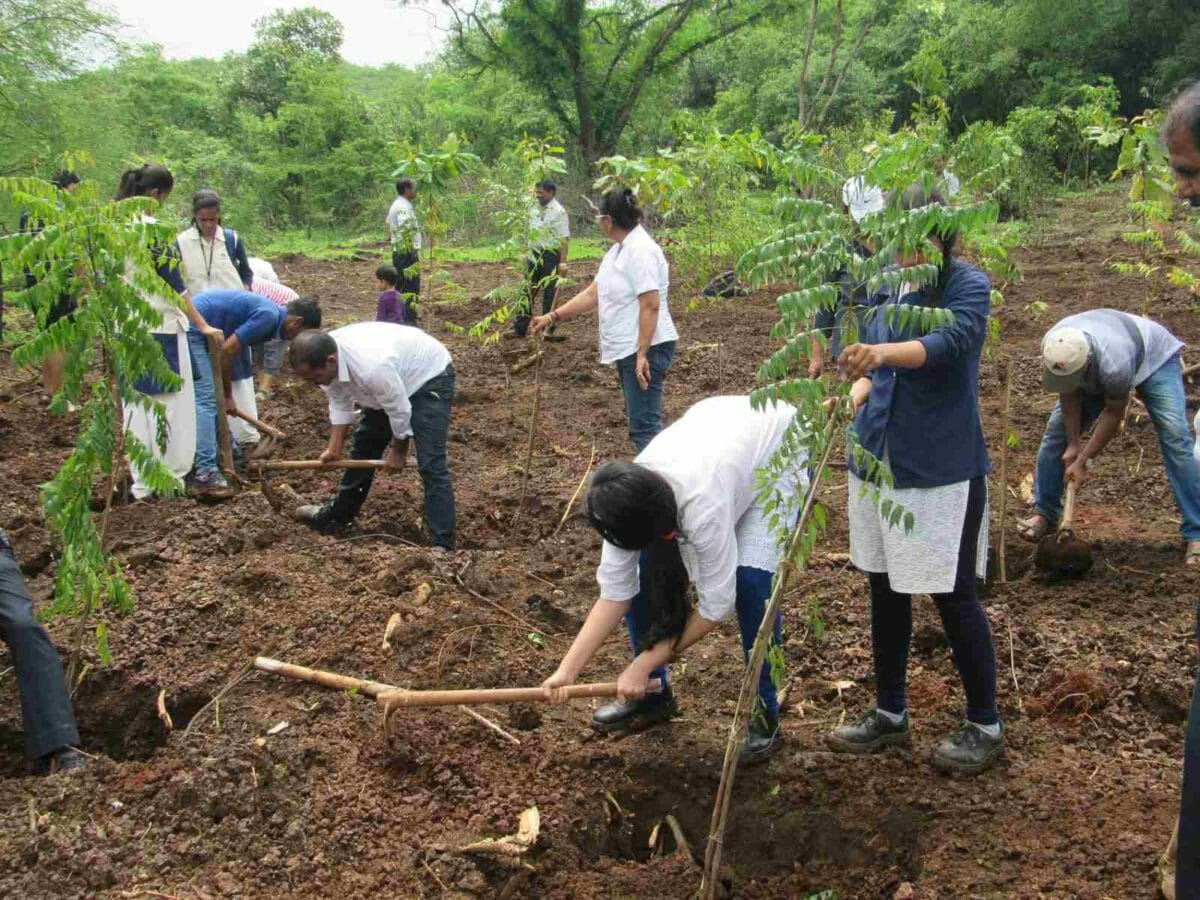 While urbanisation has been rapid in a developing country like India, it has had its adverse effects on nature which can be witnessed in the degradation of our environment in recent years. With rapid urbanisation, large amounts of forests have been cleared leading to irreversible damage to our ecosystem. Tata Motors has been doing some study as to how to restore such forests near Pune.

What Is This Project?

Research is increasingly supporting the thesis that urban forests and urban trees are good for our physical and mental health and that it provides a range of benefits to local communities. Keeping this in mind, Tata Motors piloted the concept of Urban Forestry in Warje near Pune, a few years back, in collaboration with Technology, Education, Research and Rehabilitation for the Environment (TERRE) Policy Centre, an international environmental organisation.

In a span of just 3 years, a project that was started on a 40-acre barren plot witnessed immense success and was scaled up to 100-acres, transformed into a lush green space, becoming a micro-habitat and a recreational attraction to the local communities. Since 2015, more than 2000 Tata Motors volunteers have planted over 50,000 indigenous saplings (with 98% survival rate) at Warje. 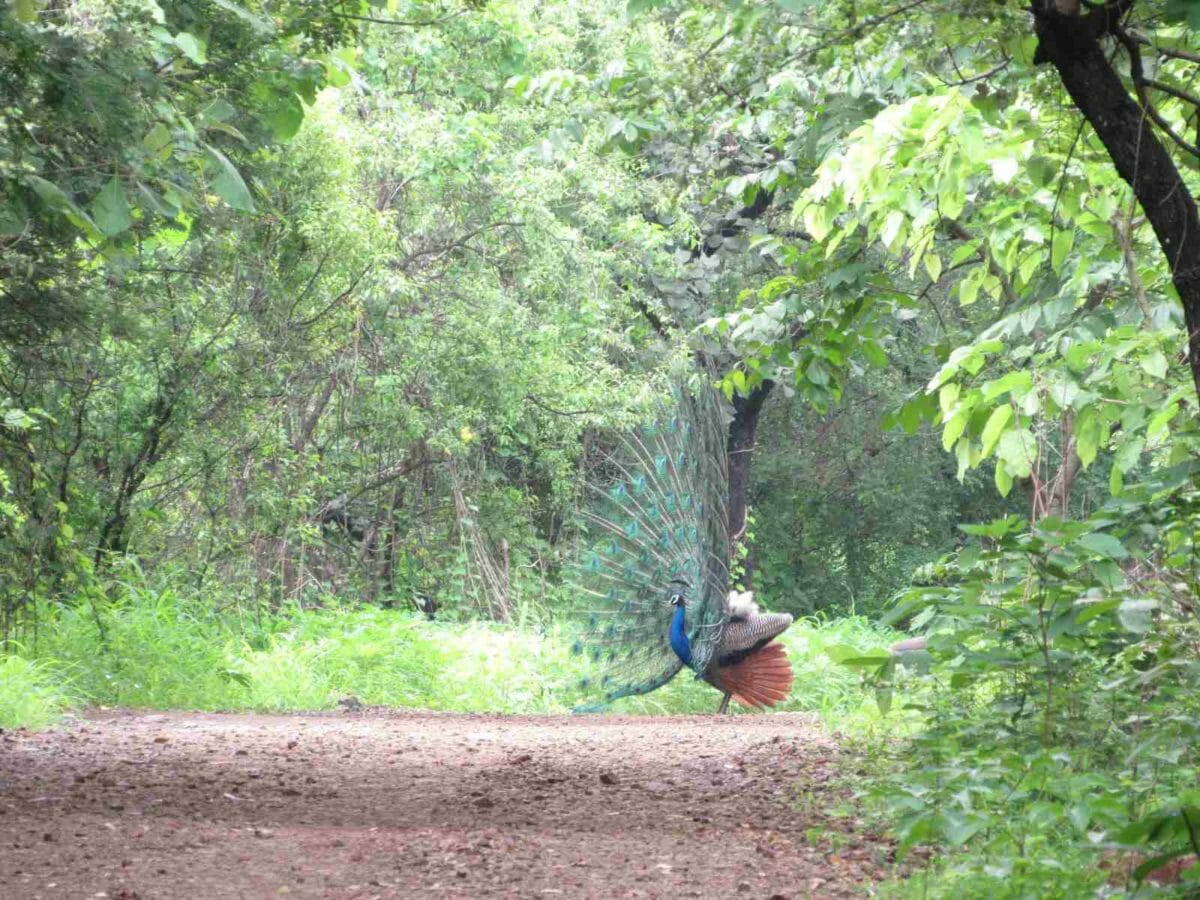 With 40% canopy cover, Wajre Urban Forestry is rich in biodiversity hosting 10 species of animals and reptiles, 50 avian species, 200 species of insects and 15 species of vegetation. The increased green cover has provided the city with fresh clean air with the overall oxygen production going up to 7 lakh kgs and sequestration of 3lakh kgs of carbon, annually. Additionally, the project also focused on reducing soil erosion by 130%.

This project today stands as the grand success among Tata Motors’ CSR activities. Expressing joy, Vinod Kulkarni, CSR – Head, Tata Motors said “For the last several years, we at Tata Motors have been contributing to the green cover, as a part of our consistent tree plantation drive, which started on June 5, 2009, World Environment Day. We firmly believe in actively assessing the improvement of the quality of life of the people in the communities, giving preference to local areas around our business operations.”

He further added that under the Urban Forestry project, the local communities were made its custodian and they were offered an honorarium to ensure the upkeep of the forest, thereby creating a more aware group of citizens towards environmental protection and have demonstrated a high degree of ownership. Warje now hosts as many as 1200 visitors daily who enjoy a morning or evening walk in the lap of nature. Tata Motors volunteers regularly visit the site to help nurture and develop it.