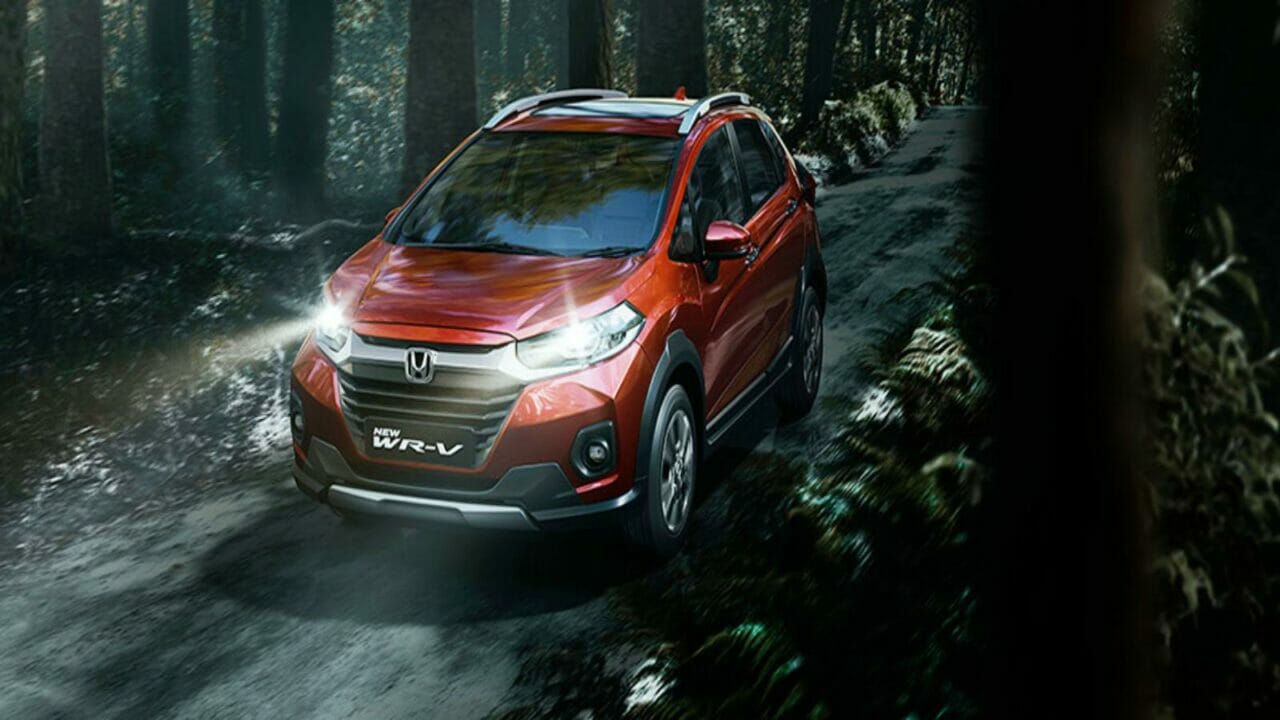 Honda Cars India had officially unveiled the WR-V facelift on its official website about a month ago. The Japanese auto giant has announced that the sub-4 metre compact crossover will be launched on 2nd of July, 2020 which has been confirmed through a teaser video on their official social media handle.

Bookings for the 2020 Honda WR-V had opened in March for a token amount of Rs 21,000 and the manufacturer was scheduled to introduce the vehicle in the same month. However, it had to postpone the 2020 Honda WR-V launch due to the nationwide lockdown announced in the wake of the Covid-19 pandemic.

It is to be noted that this will be the first update that the model will be receiving since its launch in India in 2017. Of course, the biggest update that the Honda WR-V will carry will be its BS6 compliant petrol and diesel engine options. However, apart from the new power plants, the crossover will even feature minor cosmetic enhancements to spruce up the look of the 3-year-old vehicle.

As far as design is concerned, the facelift will sport a new radiator grille with horizontal slats, a solid wing grille, LED headlamp units with integrated DRLs and position lamps and C-shaped LED tail lamps. It also gets a new front bumper with less pronounced creases and a faux skid plate. The design makes the car look a little more aggressive and bolder than the model which was already on sale. 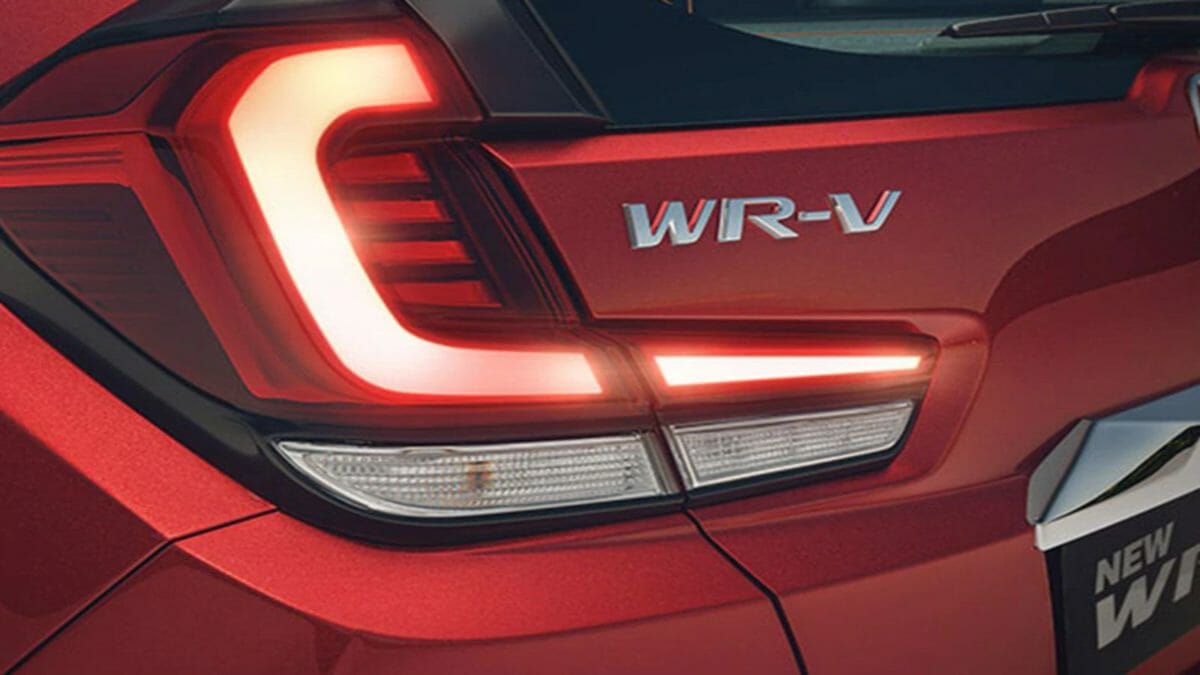 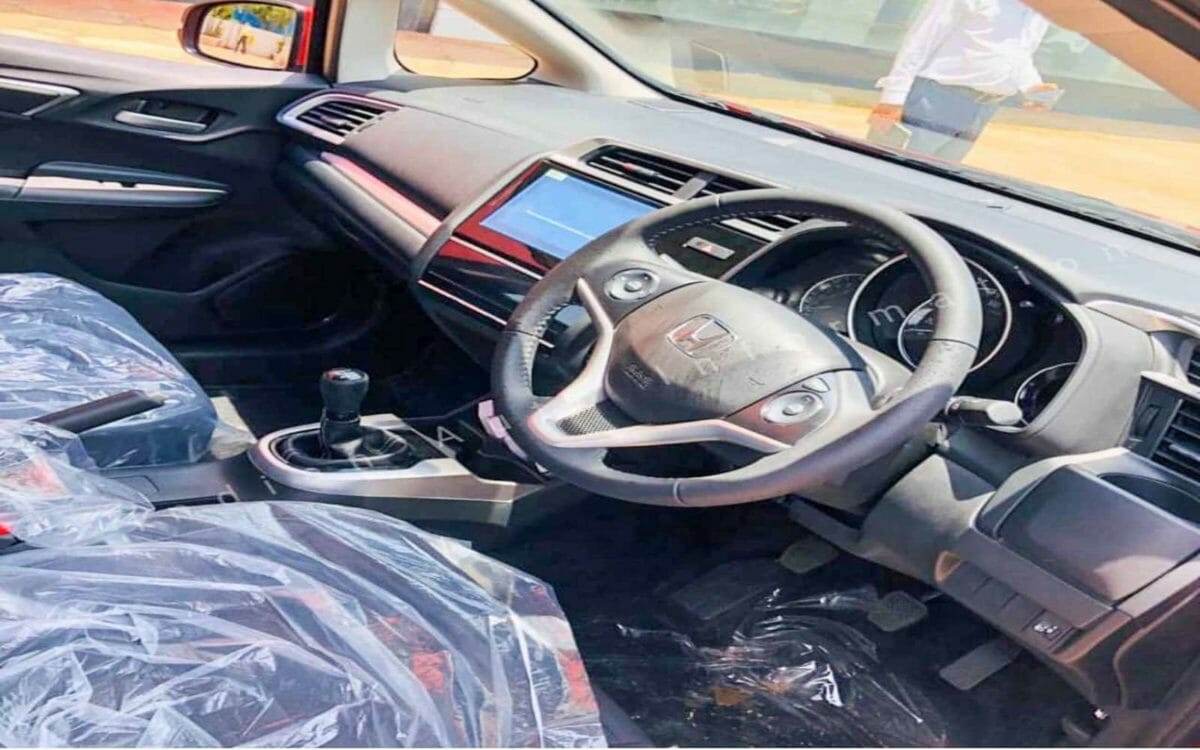 When it comes to powertrain, Honda has decided to retain both its petrol and diesel engines and give them a BS6 update. The petrol engine will be a 1.2-litre i-VTEC unit capable of producing 89 bhp and 110 Nm of power figures. The diesel unit, on the other hand, will also be BS6 compliant 1.5-litre i-DTEC four-cylinder oil burner churning out a maximum power of 99 bhp against 200 Nm of peak torque. The petrol and diesel engines will be mated with a 5-speed manual and 6-speed manual transmissions respectively. There has been no automatic transmission on offer and it continues to remain that way.

Also READ: Honda Commences Bookings Of The Next Generation City Ahead Of The Launch

In its BS4 form, the car was offered at a price of Rs 8.16 lakh to Rs 10.48 lakh (ex-showroom) which is expected to rise for the facelifted model by around 15k for petrol models and around 50k for diesel models. Upon its launch in India, the 2020 WR-V will compete against the likes of Maruti Suzuki Vitara Brezza, Mahindra XUV300, Hyundai Venue, Ford EcoSport and Tata Nexon.