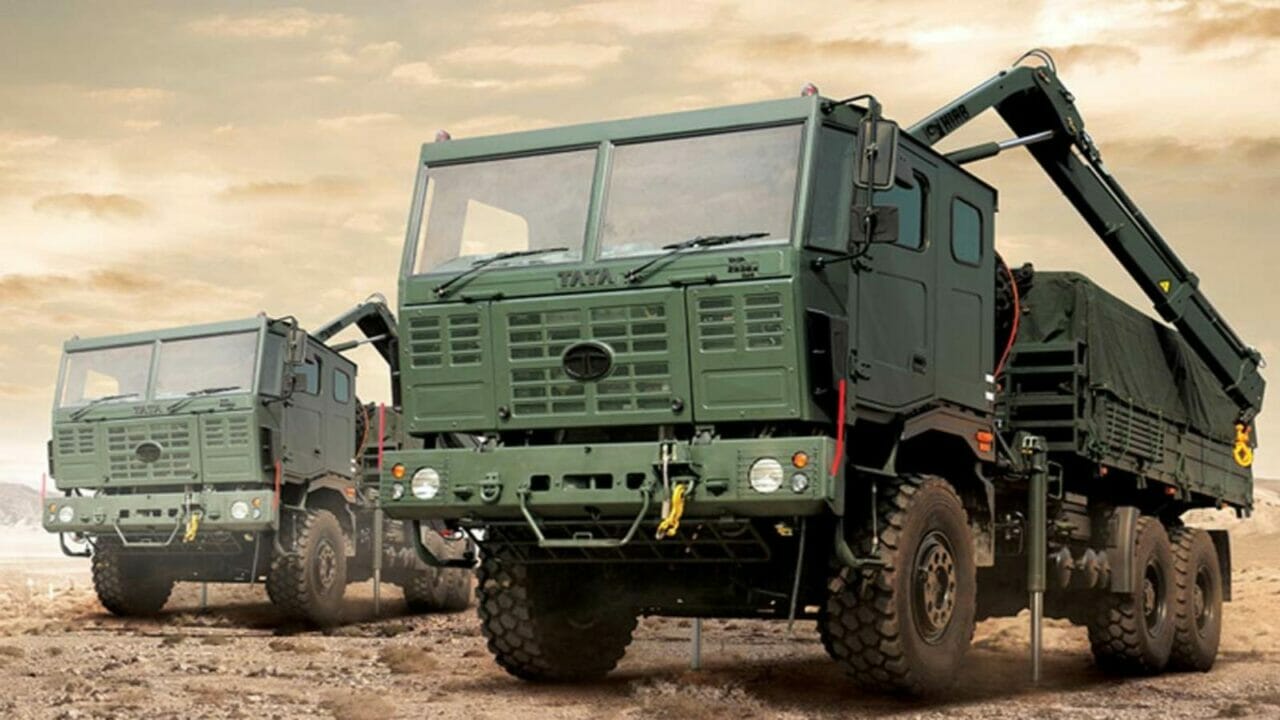 Now we all know that Tata Motors has been a prime defence supplier to the Armed and Paramilitary Forces of the country for a long time now. In fact, the Tata Group’s history with the Defence sector goes way back to the 1940s when the Group supplied armoured steel to support the World War II effort. However, the Tata Group’s first official association with an Independent Indian government started in 1958. The Tata Group also developed a Wheeled Armoured Carrier – Indian Pattern or ACV-IP, better known as the ‘Tatanagar’. From India’s independence in 1947 till present, the Indian Auto giant has contributed to serving India’s defence needs in the mobility segment.

It has a huge range of products divided into a number of categories such as Logistics, Aid & Development, Armoured, Combat Support and Combat. Tata Motors has also developed India’s first indigenous Armoured Amphibious wheeled infantry combat vehicle which is designed and developed jointly with the Defence Research and Development Organisation(DRDO). 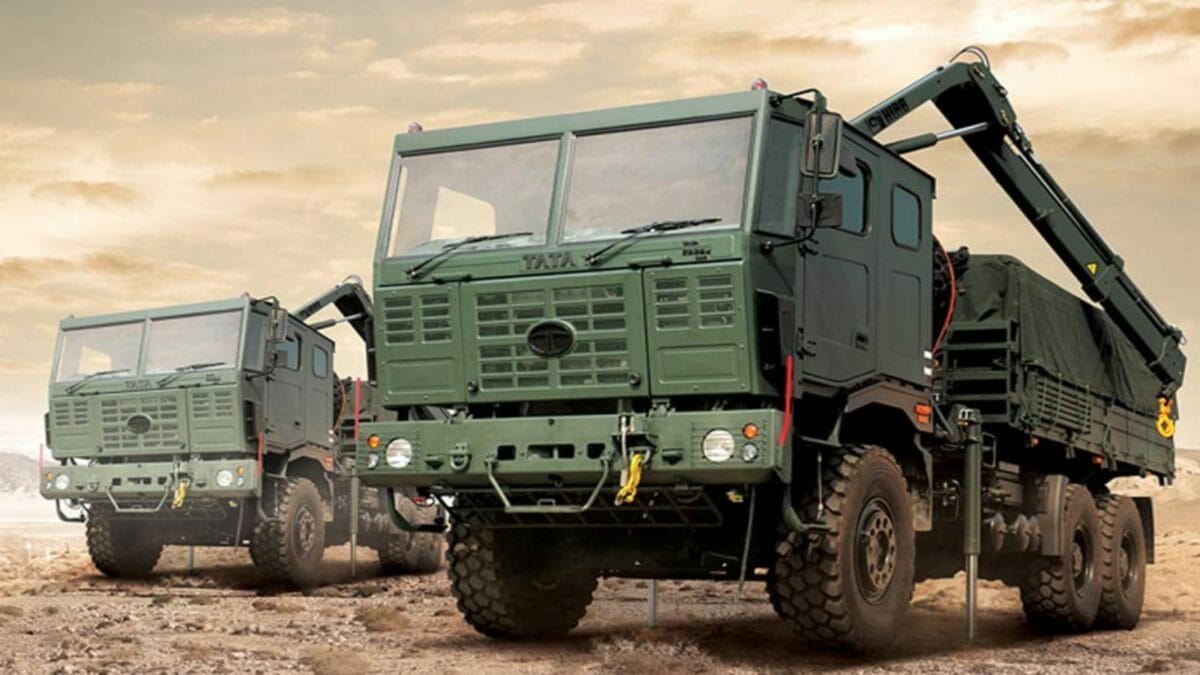 Featured here is Tata Motors’ Defence 6×6 combat support truck with a new militarized cab suitable for up armouring with a tiltable arrangement, coil and armouring. Tata Motors had won a contract to supply 1239 number of its indigenously developed 6×6 high mobility, multi-axle vehicles in March 2015 from the Indian Army- the single largest order awarded to an Indian private OEM in land systems. Tata Motors has named the product as LPTA 2038 6×6.

The 6×6 combat support from Tata Motors’ Defence is powered by a Cummins ISLE, 6-cylinder engine which generates 375 bhp of power and a humongous 1550 Nm of peak torque, mated to a 9-speed manual transmission. As you must have noticed, it sends power to all its six wheels and is equipped with differential locks in all the three inter-axle differentials and the one centre differential. This makes it an all-terrain truck with impeccable off-roading capabilities as is expected from military combat support vehicles. 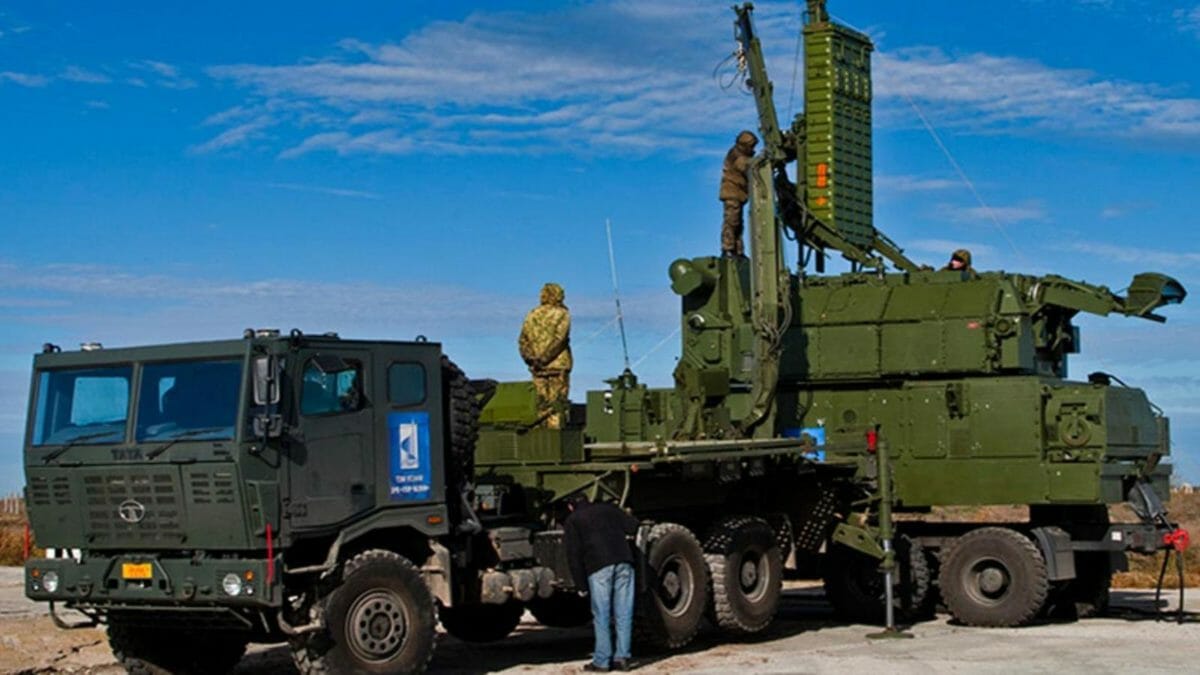 It weighs a massive 23 tonnes and has a nominal payload capacity of 8500 kg. Its imposing figure can intimidate anyone and that is what the design purpose has been, to create something which looks menacing and badass, which can send shivers down the spine, especially across the enemy lines!

Tata Motors’ mobility solutions portfolio has grown from strength to strength to include all classes of vehicles – from light to heavy and across the entire Defence, Paramilitary and Police mobility segment. In addition to being a leading supplier of mobility solutions to the Indian Army, Navy, Air Force and various Paramilitary forces, the company also exports its range of specialized Defence vehicles to SAARC, ASEAN, African nations and the UN peacekeeping forces in conflict zones in Africa.