Almost every automobile manufacturer in India wants to enter the sub-compact SUV segment, which reminds us of that track, where a man describes how every person around him wants to be a DJ. Until now, Ford’s Ecosport, Renault’s Duster and Nissan’s Terrano have been the ones to dish out blockbuster sales figures. Now homegrown automakers Tata and Mahindra want a piece of the cake, as they will soon enter this war, where Maruti, Hyundai and Volkswagen will join them too.

Tata Motors unveiled it’s Nexon concept at the Auto Expo this year, which will be based on a Vista X1 platform, upon which the Zest and Bolt are also based. The car could feature Tata’s Revotron engine , which is a 1.2 litre turbocharged unit and makes 84 bhp with 140 NM of torque. Diesel option could be the Fiat sourced 1.3 litre multijet. Tata displayed this product at the Geneva Auto Show, which indicates it will be built to international standards. Pricing could be between 6-8 lakhs and Tata Motors should launch this sometime in 2015. 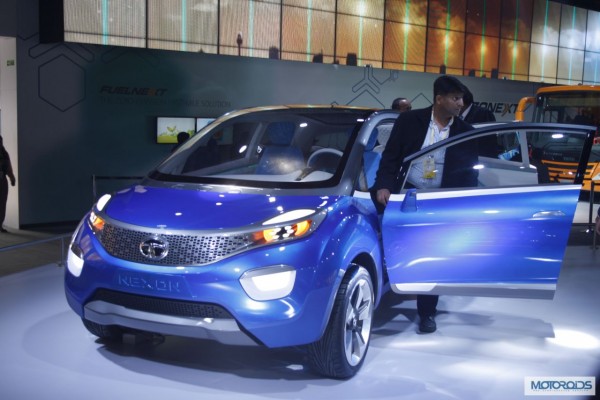 Mahindra on the other hand is already testing it’s S-101 platform which we have been reporting about. The car has been spied numerous times across the country, as it is about to be launched during this festive season. The car will share it’s engine with the unit that does duty in the Quanto, while Mahindra is working on developing a petrol unit with SsangYong. Since it’s a Mahindra, it will be priced competitvely between the 6.50 to 10.00 lakhs bracket. 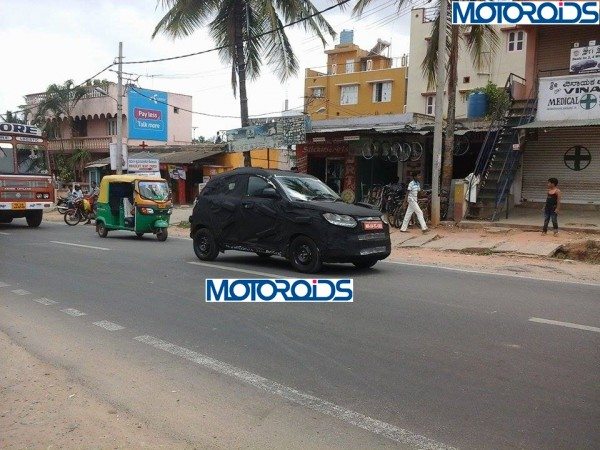 Given the amount of waiting period the Ecosport commands, these additions will give the prospective customer more choice in the segment. We on the other hand would like any one of these, to give us one version, which has 4×4, a torquey engine, proper aircondtioning, is rugged outside and refined inside. The young Indian adventurer on his sabbatical really needs a machine that lets him explore his ‘Gypsy’ side while traversing the ‘Thar’ desert. Who’s listening?