One of the most popular new vehicles out there, the Tata Harrier missed out on one of the most sought-after connectivity options, Apple CarPlay. Fitted with a floating-type infotainment screen which looks rather nice, the system did offer Android Auto as a connectivity option until now. For the top two trim levels XT and XZ, the system was listed as compatible with Apple’s app, however, with an asterisk which mentioned that only Android Auto would work until an update arrived. 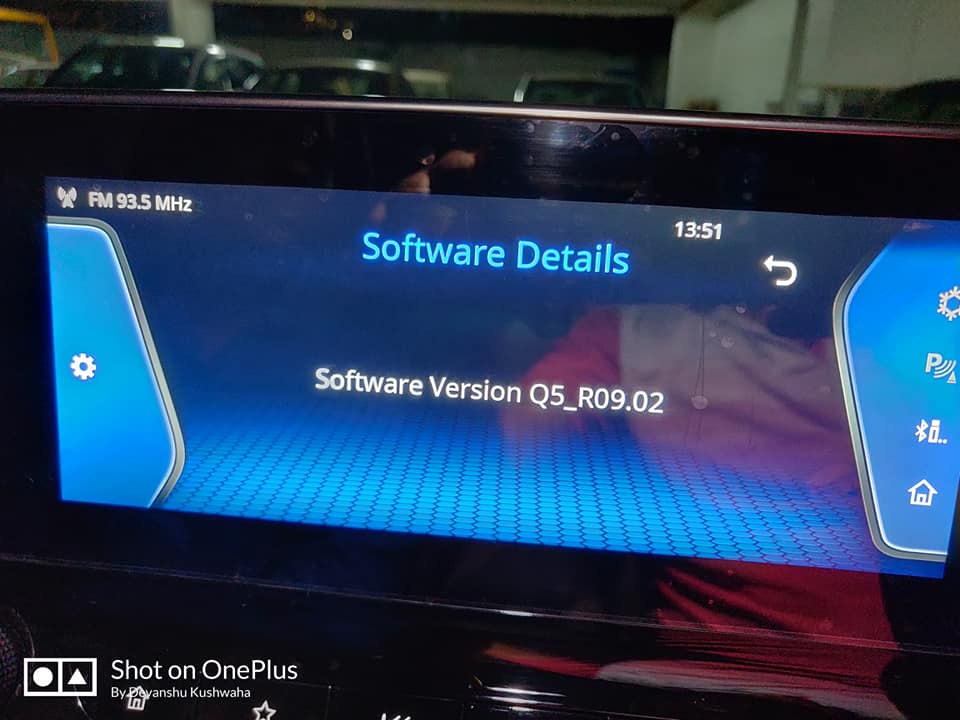 That update it seems is now being synced with the system and Facebook user Devanshu Kushwaha has shared a picture which confirms the addition. Devanshu owns a top-of-the-line Harrier which comes fitted with an 8.8″ high-resolution screen, while one step down, the XT version offers a 7″ screen which doesn’t get JBL components and tuning. It is listed as Android Auto and Apple CarPlay compliant though and could also benefit from this update. On the other hand, the equipment on the XE and XM trim levels is not compatible with these phone-connectivity options at all.

We spent some time recently with a production-spec example of the Tata Harrier and from the initial time when we first drove pre-production mules during the media drive event, there have been considerable improvements in quality. Fit and finish were definitely better and everything seemed well put together. Even the paint quality was many notches higher than what we first witnessed, before the official launch of the vehicle. 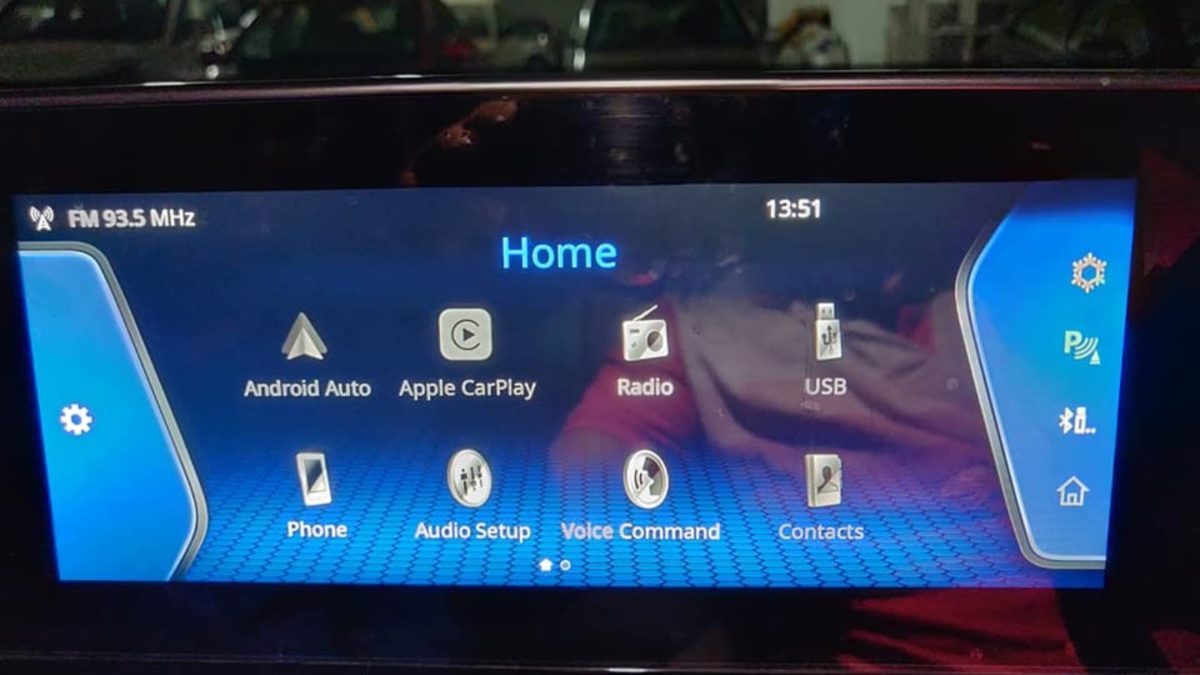 For the price it asks, the Tata Harrier offers more substance, size, and space over all its other competitors in the segment, except the XUV500 which gets an additional row of seating. A 7-seater variant with automatic transmission is nearly ready for introduction and should be launched around the festive season, post the arrival of the Altroz hatchback. Yet to be named for the Indian market, the 7-seater Harrier will be identical in terms of styling to its 5-seater cousin, except for a few changes to the rear section. Inside the cabin too, things should be pretty similar to how they are on the Harrier with the exception of third-row seating and additional AC vents.