To add more excitement among buyers ahead of the upcoming festive season across the country, Tata Motors today announced the launch of the Dark Edition of its flagship SUV – the Tata Harrier. This version is available with the fully-loaded XZ variant, with prices starting at INR 16.76 Lakh onwards, ex-showroom Delhi. This new introduction comes soon after Tata Motors announced the launch of dual-tone variants of the Harrier to celebrate 10,000 customers of the SUV. 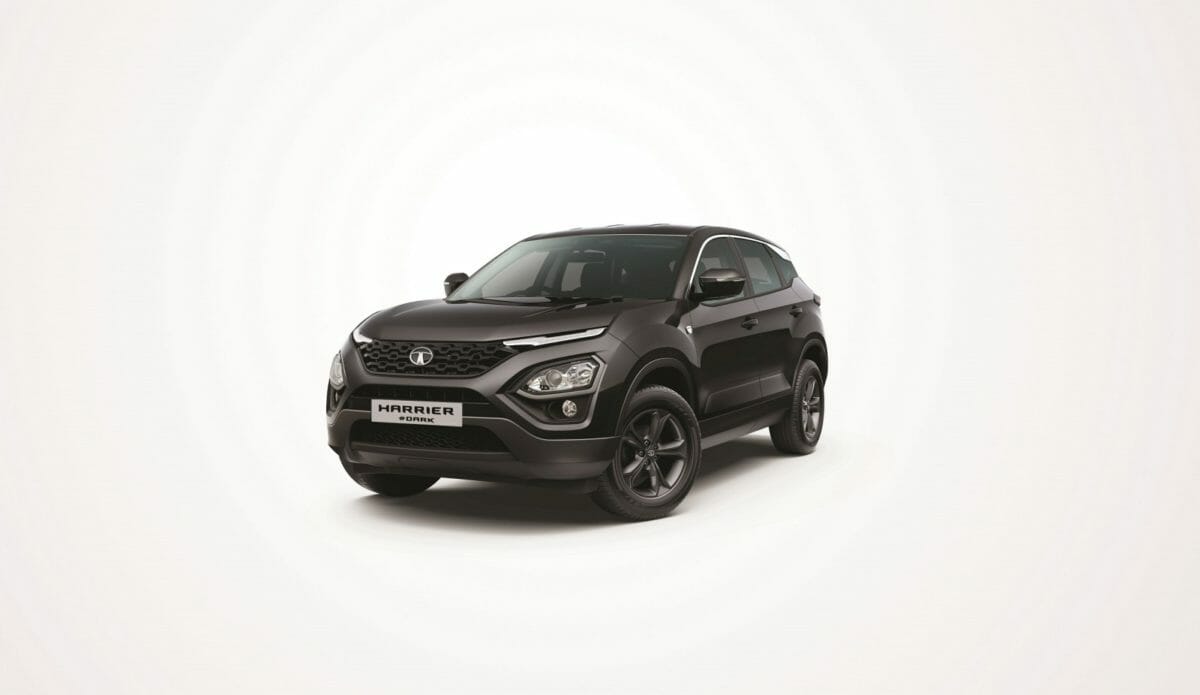 The Dark Edition of the Harrier will offer a total of 14 design enhancements, adding more stealth to the SUVs good looks. The New Atlas Black colour is complemented with R17 Blackstone Alloys and other changes in the exterior, while the interiors are completely refreshed to offer an all-new Blackstone theme- with the Premium Benecke Kaliko Blackstone Leather upholstery, Blackstone Matrix dashboard and a new Gunmetal Grey chrome pack which further accentuates the cabin. 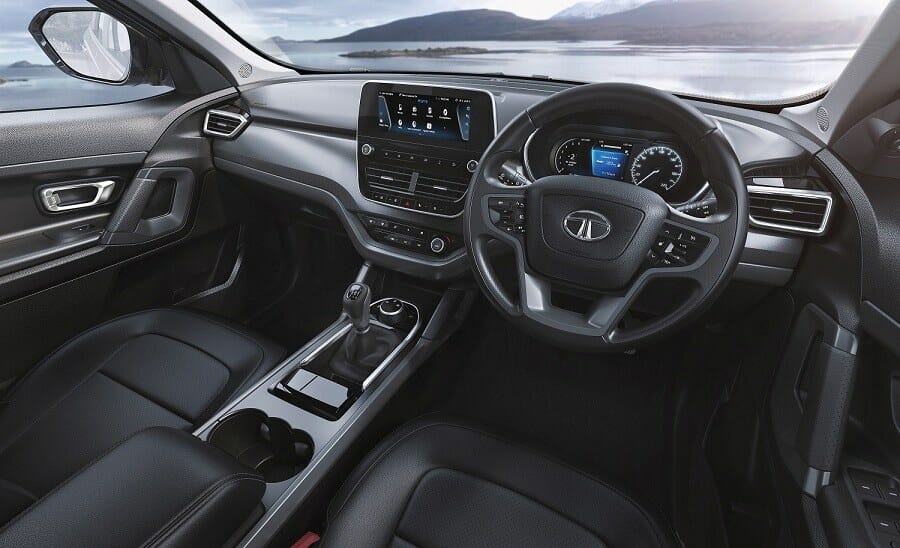 Built on the OMEGARC platform which is based upon the Land Rover’s D8 underpinnings, the Tata Harrier is powered by a 2.0-litre Diesel engine which pumps out 140 HP and 350 Nm of torque, paired with a 6-speed manual gearbox. Paired with the engine is an Advanced Terrain Response System which governs the traction control system and the engine mapping to deliver optimum traction to the front two wheels. As of now, the Harrier is only available with a 2WD drivetrain and an automatic gearbox is still not available. The Harrier range starts from Rs.12.99 Lakh onwards, ex-showroom Delhi. A 7-seater variant of this SUV will also be launched in the coming months.

Also Read: Tata Harrier Gets Sunroof As Genuine Accessory, Existing Owners Can Fit One Too 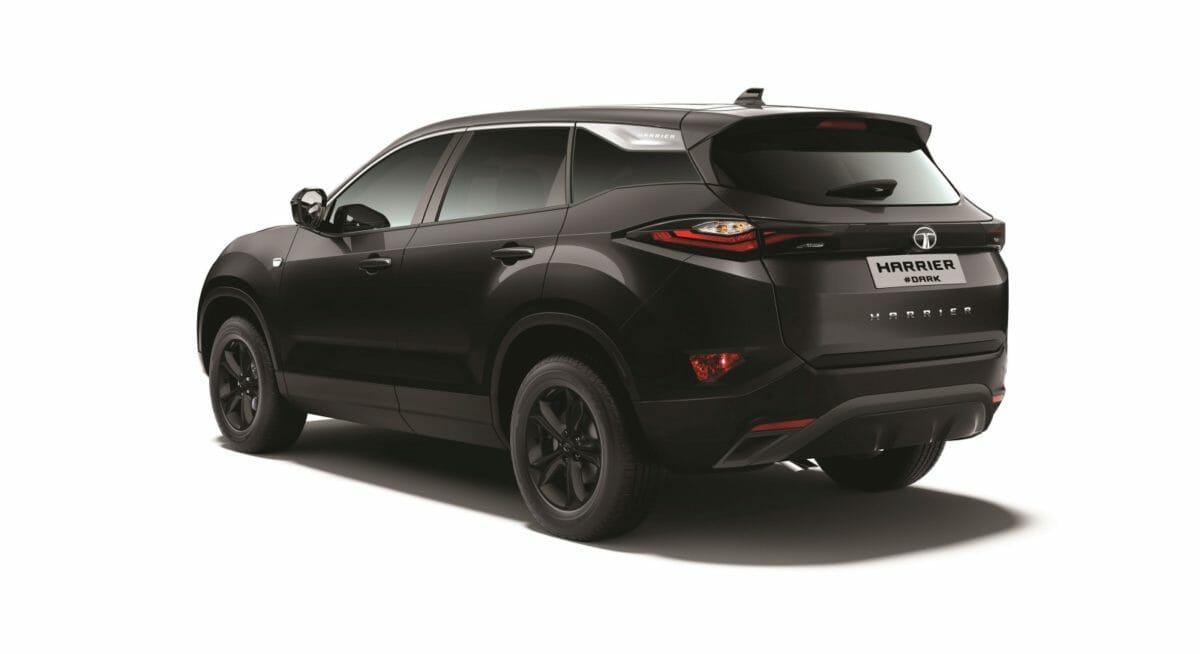 Commenting on the launch of this limited edition, Mr Vivek Srivatsa, Head Marketing, Passenger Vehicles Business Unit, Tata Motors said, “In line with our endeavour to take the style quotient of the Harrier even higher, we wanted to offer a product that would make heads turn. The colour Black has always been desired amongst car buyers across the SUV segment. To meet these aspirations and to mark the onset of the festive season, we have launched the Harrier Dark Edition today in a completely new avatar with a compelling package of striking exteriors and inviting interiors with 14 design enhancements. We are confident our customers will appreciate the Harrier in this look as much as they have appreciated the Harrier since its launch.”