Recognising his achievements in motorsport, the President of India conferred Ace rally driver Gaurav Gill with the Arjuna award – The highest civilian honour for a sportsperson in the country. The 37-year-old, three-time Asia Pacific Rally Champion is the first Indian racer to get the prestigious award, reserved for the country’s best sportspersons. As much as it is a personal achievement for Gill, it is also a moment of recognition for Indian Motorsport, which still is one of the less-popular sports followed in India. So much so, it is only since 2015 that the Sports Ministry recognises motor racing as a sport and since then, has included the Federation of Motor Sports Clubs of India in the list of national sports federations. 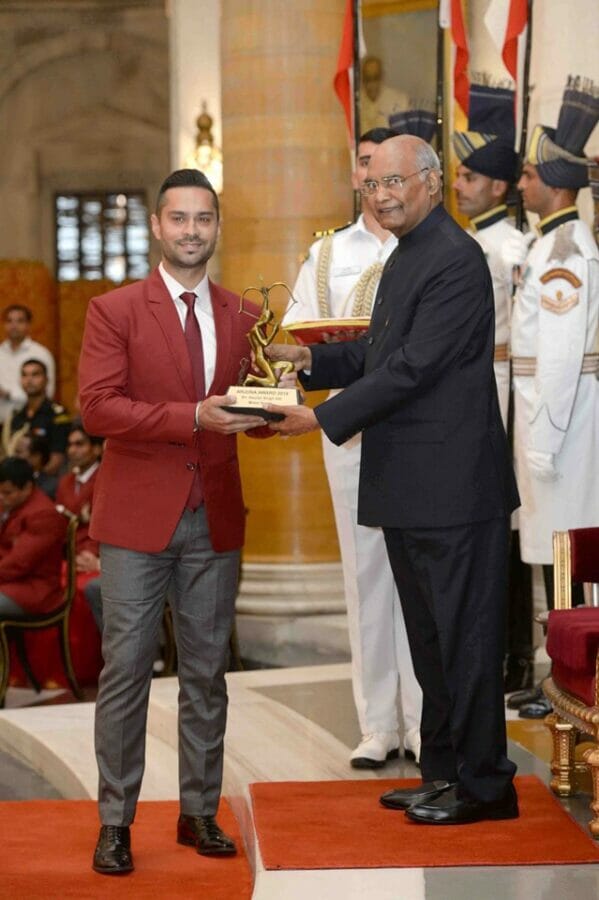 For this year’s nominations, Gill’s name was recommended by the FMSCI (Federation of Motorsports Clubs Of India). The 19-member list also includes names like Cricketer Ravindra Jadeja and Indian football goalkeeper Gurpreet Sandhu. Gaurav Gill has brought many moments of glory for Indian Motorsport, both at the Indian and International Motorsporting stage. He was crowned as the Asia Pacific Rally Champion for three years – 2013, 2016 and 2017 and has won the Indian National Rally Championship six times! 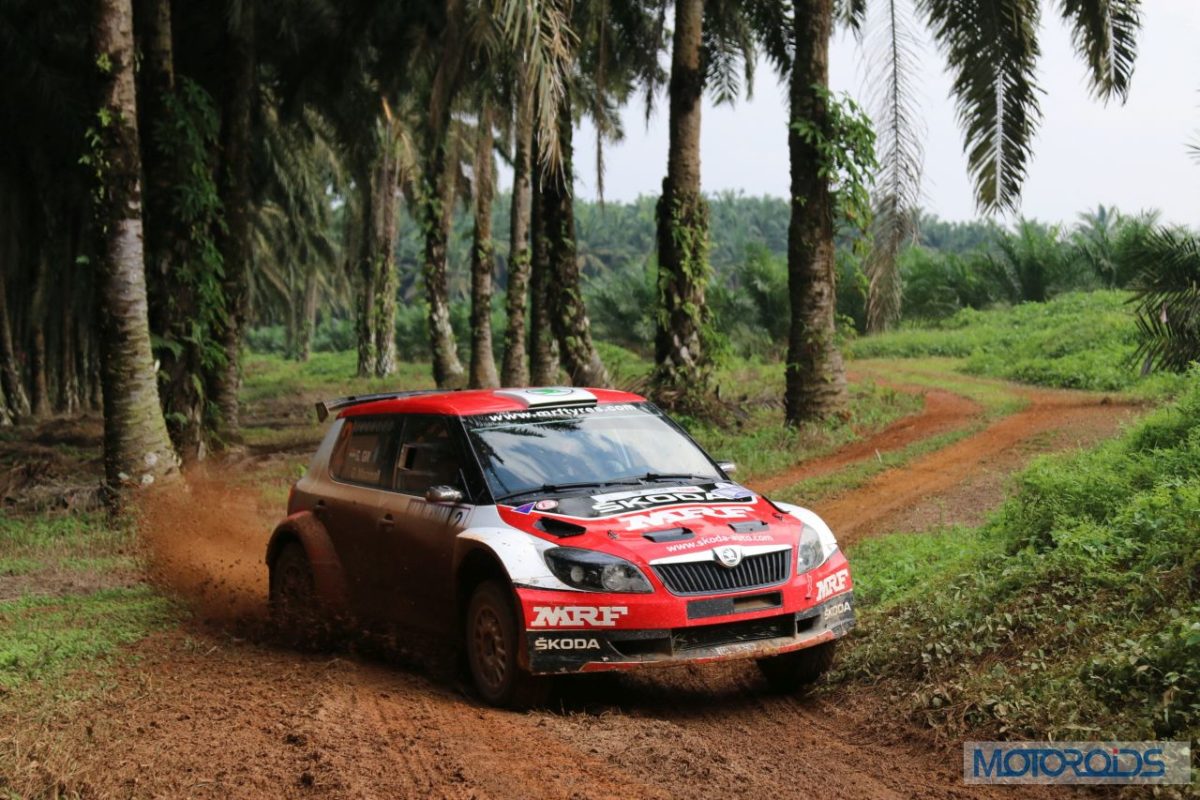 As of now, Gaurav has been piloting his Fiesta R5 at the World Rally Championship 2, while at the same time, he is also defending the title at the INRC with Mahindra Adventure. This award will inspire many young lads to take up the sport. The majority of backing for which, comes from private players like JK Tyres, MRF, TVS Racing, Volkswagen, Mahindra, the Tata Group and Honda Two Wheelers, who have played an important role in grooming talent and backing the likes of Gill over the years. 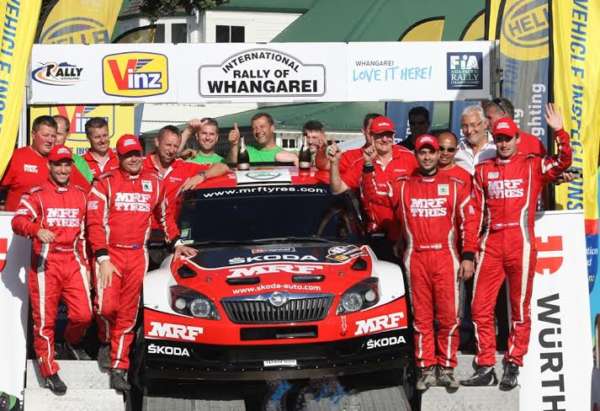 If you are an aspiring racer, there are a number of academies in India now which help budding potential to shine. In terms of facilities, the upgraded MMRT at Chennai is as good as a mid-level international circuit and then there’s the FIA-grade Buddh International Circuit in Noida. The Kari Motor Speedway in Coimbatore might not compare in size and quality to these two but is an enjoyable circuit even now.