Home News Tata Harrier Gets Sunroof As Genuine Accessory, Existing Owners Can Fit One Too

With the likes of the Kia Seltos and the MG Hector to contend with, besides other feature-packed rivals, the Tata Harrier has aces up its sleeve too. However, until now, it missed out on one feature which a few customers in India love more than the actual car – a sunroof. Not anymore though, as Tata Motors has announced the introduction of the electric sunroof on the Harrier through Tata Motors Genuine Accessories. Existing and new Harrier Customers can avail of this feature by visiting the nearest Tata Motors dealership at a cost of Rs. 95,100 plus installation charges. 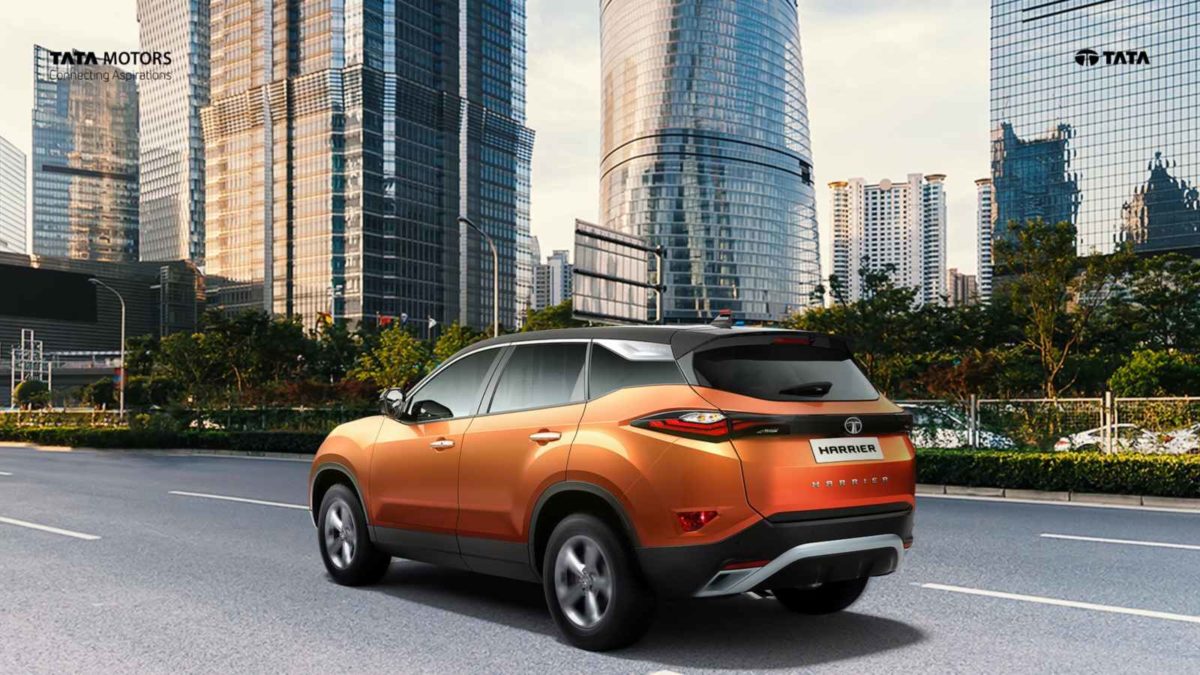 The Harrier Electric Sunroof H-300, manufactured by Webasto – a maker who has developed and produced sunroofs for the automotive industry for more than 60 years, is installed by trained experts from Webasto to ensure seamless quality and comes with a 2-year warranty from the date of installation. The H-300 sunroof offers a fresh air experience while creating a pleasant and bright vehicle interior and comes with a tinted protective Venus glass that deflects the UV radiation and sun rays. In terms of functionality, it can tilt forward to open a ventilated space at the back, the glass can slide all the way back over the car’s roof, and the sunroof gets a sliding cover on the inside. 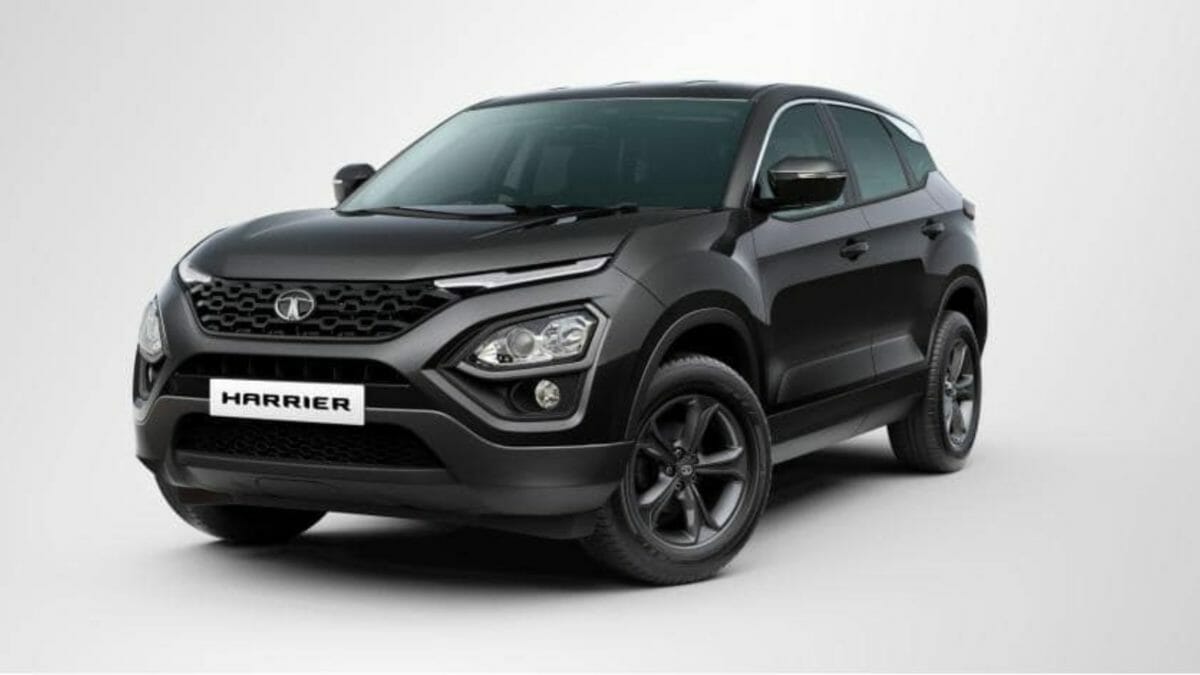 The Tata Harrier is also about to get a bigger, 7-seater cousin. Showcased as the Buzzard at this year’s Geneva Motor Show, the Harrier with 3rd row of seating will get a different name for India. It is also rumoured to be powered by the 170 PS state of tune of the 2.0-litre diesel engine, which currently powers the Harrier and cranks out 140 PS. Said to be ready for launch in the coming months, the appearance of this 7-seater SUV will be identical to the Harrier, except for a different tailgate and a slightly extended rear section. On the inside, bits and bobs found on the Harrier will be similar, except for the additional row of seating and extra AC vents at the back. Tata Motors is also preparing to launch the Altroz hatchback, which will take on the likes of the Elite i20 and the Maruti Baleno.