Home News Tata Harrier (Buzzard) With 7 Seats – What To Expect?

Tata Motors will enter the new year with a bang, where a new product onslaught will begin in early 2020. Kicking off a new phase for the carmaker will be their first premium hatchback, the Altroz. It will be followed by the Nexon Electric and a 7-seater version of the Tata Harrier which was first displayed at the 2019 Geneva Motor Show as the Buzzard. Taking on the likes of the Mahindra XUV500 and going one up against its new rivals with an additional row of seating, here’s what we can expect from this bigger Harrier: 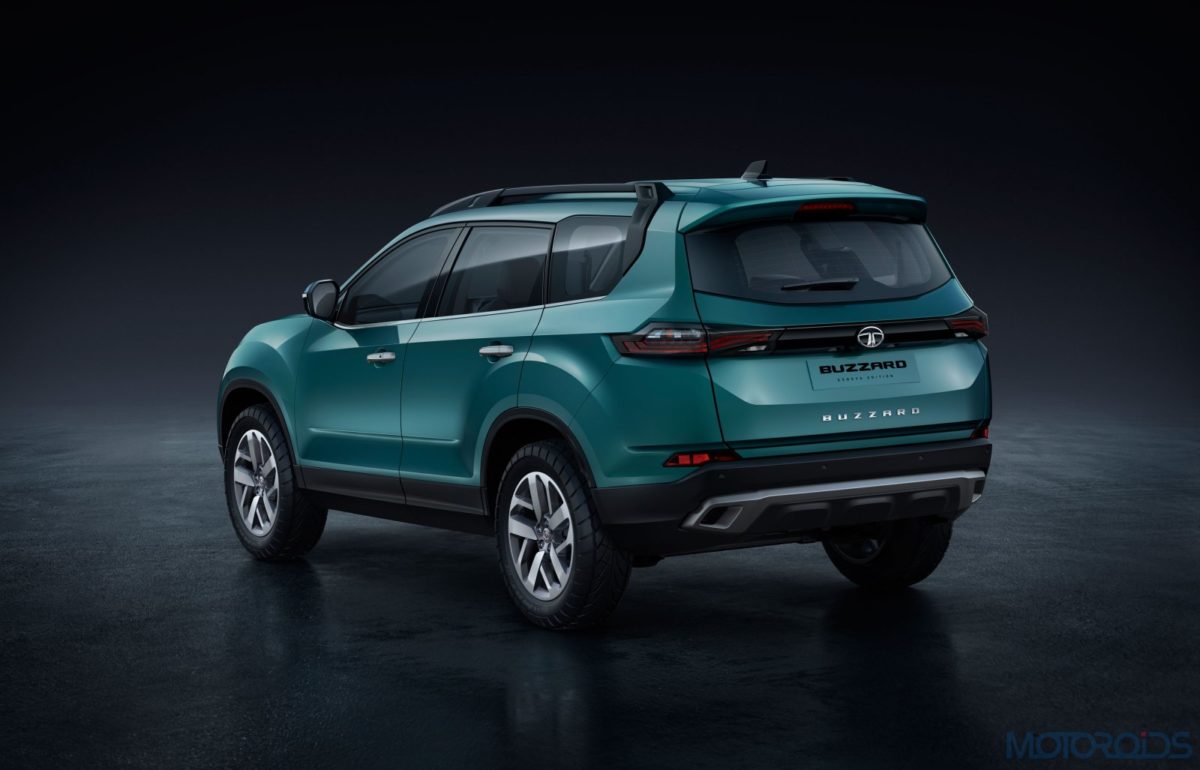 The 7-seater Tata Harrier will be powered by a BS-VI version of the 2.0-litre Kryotec engine which also powers the MG Hector, the Jeep Compass and the 5-seater Harrier. The Fiat-sourced engine is said to make about 170 PS and 350 Nm of torque for this new SUV and many will be happy to hear that along with a 6-speed manual gearbox, it will also offer the choice of an automatic gearbox. The engine will be paired with terrain and driving modes, and chances are, power will still be sent to the front axle only. 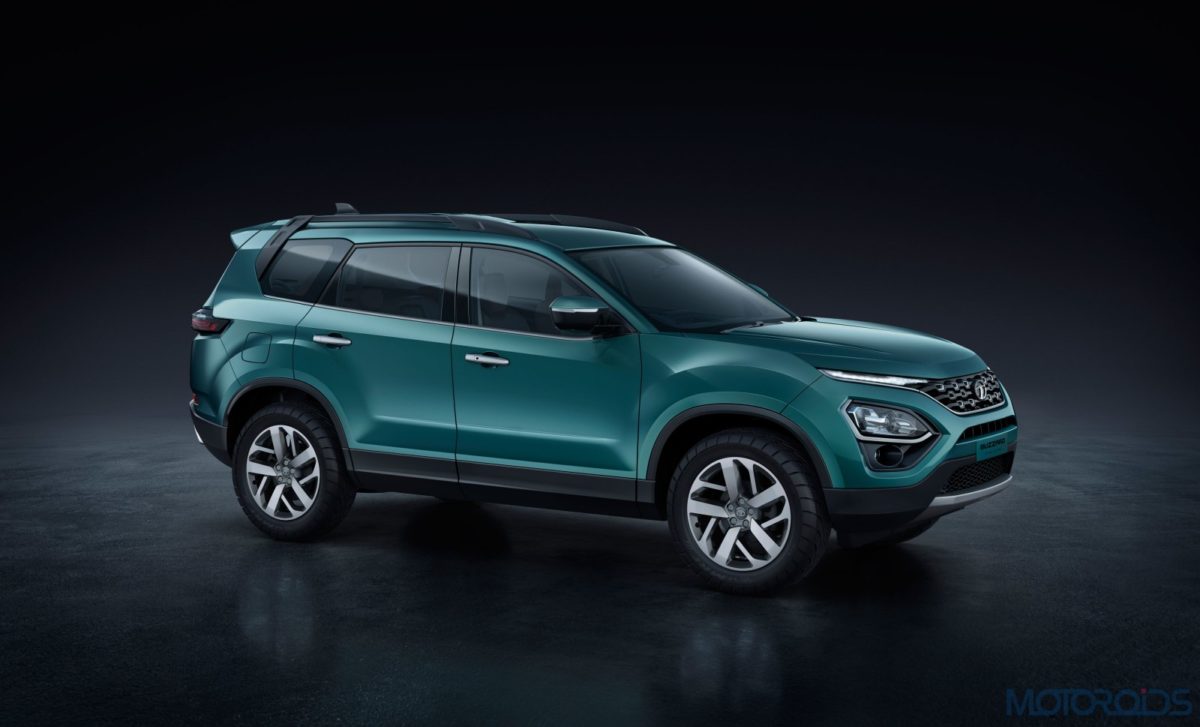 Everything until the C-pillar of the new SUV will appear identical to the Harrier. Beyond that, the glass area until the D-pillar will be bigger, and the pinched effect will be traded for a more conventional appearance. At the back, the tailgate will be more upright in comparison to the 5-seater car and taillights will follow a different illumination pattern. Unlike the 5-spoke design on the Harrier, the alloy wheel design will be fancier and there could be roof rails fitted as standard, along with a rear spoiler. 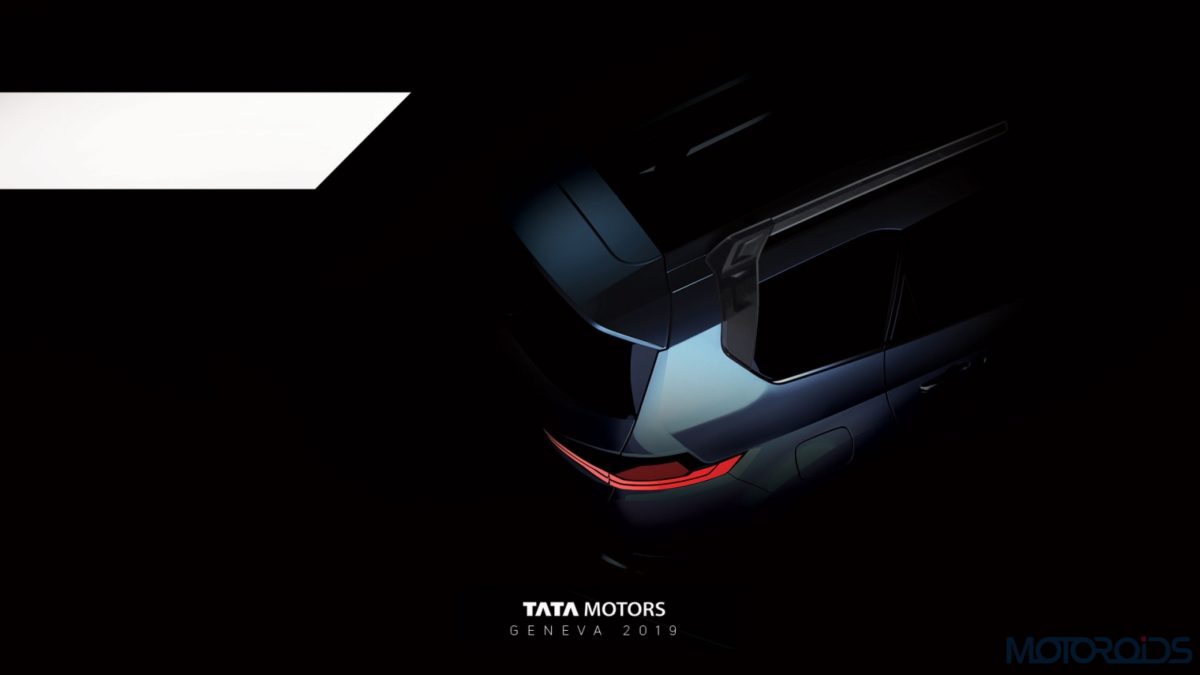 Inside, the first two rows and equipment will again be similar to how things appear inside the Harrier. However, there will be the addition of third-row seating, which will most probably split and tumble to release more boot space. There will be a tiny hump in the roof above this area to release more headroom. We expect additional AC vents for passengers in the last row and what will please buyers is the presence of a panoramic sunroof, which was recently spotted on a test mule of this SUV. Features from the top-spec Harrier, like an 8.8-inch touchscreen infotainment system with Android Auto and Apple CarPlay, climate control, coloured multi-info display, cruise control and keyless entry with push-button start will be carried over. 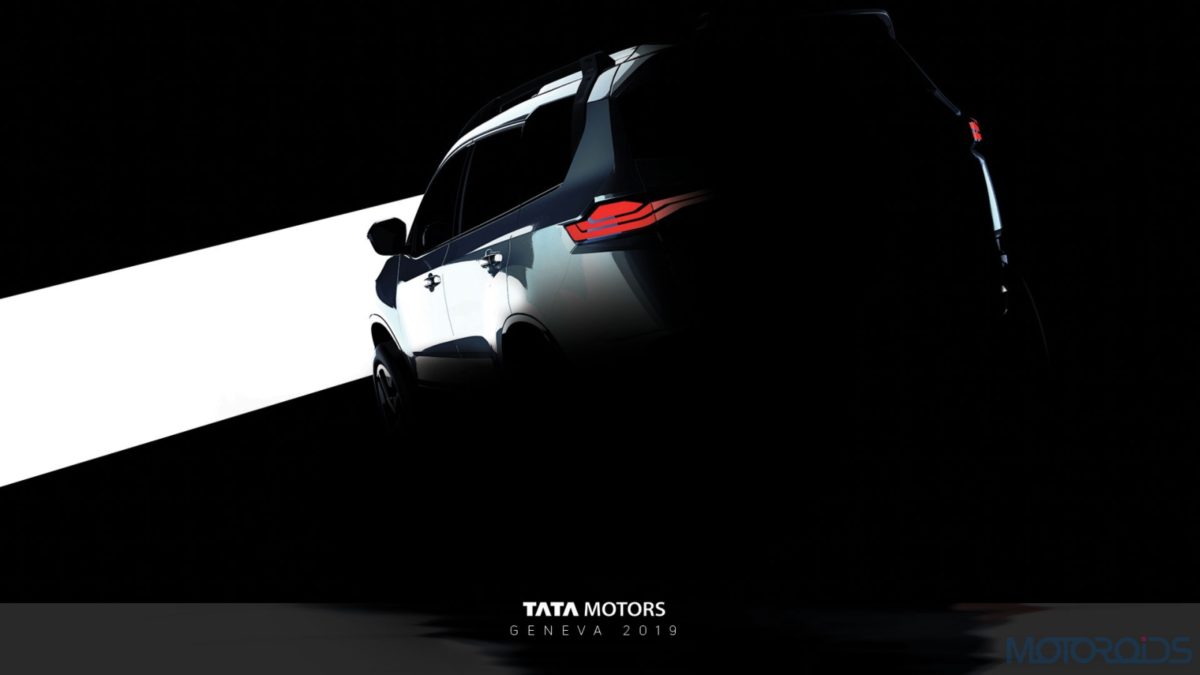 In terms of pricing, expect this new Tata to command a premium over the 5-seater Harrier. Since all diesel-powered BS-VI vehicles will anyways be more expensive than their BS-IV version, our guess is, the 7-seater version of the Harrier could ask for somewhere around INR 18 – 20 lakh ex-showroom. Oh, the word around is that they could call it the Cassini, but there’s no confirmation about that.