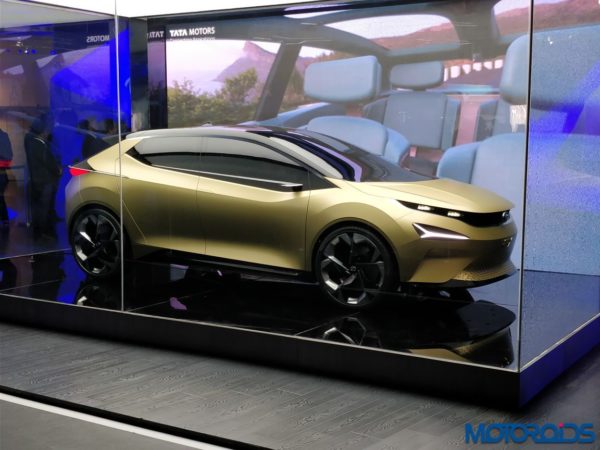 Showcased for the very first time at the 2018 Auto Expo held in Delhi earlier this year, the H5X is based on Tata’s new Omega platform while the 45X is underpinned by the new Alpha platform. Both the models are said to feature Tata Motors Impact 2.0 design philosophy.

Official details regarding both the models remain scarce at the moment although the H5X SUV is expected to be powered by a Fiat sourced 2.0-litre, four cylinder, 140 hp diesel engine. This is the same engine as seen on its rival, the Jeep Compass. Tata Motors is also said to be working on a seven seater version of the H5X SUV, which will source power from a retuned version of the same engine and produce 180 hp. Transmission options could include a six speed manual unit and a nine sped ZF sourced automatic unit. Also on offer could be a 4WD system.

Check out the walkaround video of the Tata H5X Concept below:

Coming to the 45X (also known as the Tata X451), the premium hatchback is likely to receive a retuned version of the 1.2-litre, three cylinder petrol motor as seen on the Tiago under its hood. A few other engine options include a 1.2-litre turbocharged petrol unit sourced from the Nexon and a 1.05-litre diesel engine. More details are likely to surface soon. Stay tuned for updates.