While it was the H5X that captured all the eyeballs at the Tata stand, it also unveiled the 45X – Tata’s very own answer to the hugely successful premium hatchbacks like the Maruti Suzuki Baleno and Hyundai’s Elite i20. 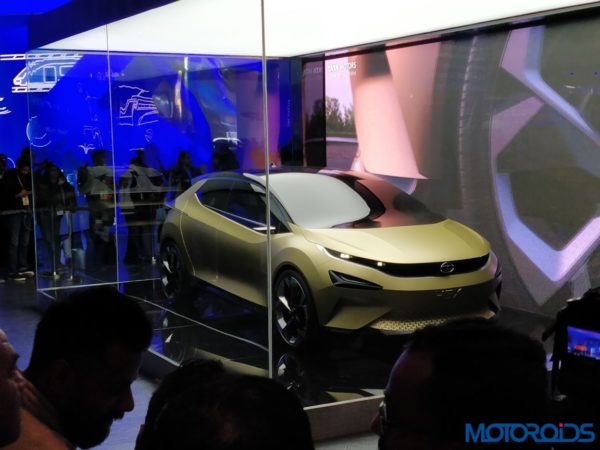 Finished in a matt sand brown shade, the 45X hatchback previews the upcoming hatchback from Tata. The 45X and the H5X will also lay the path for evolution of the company’s signature Impact design language. 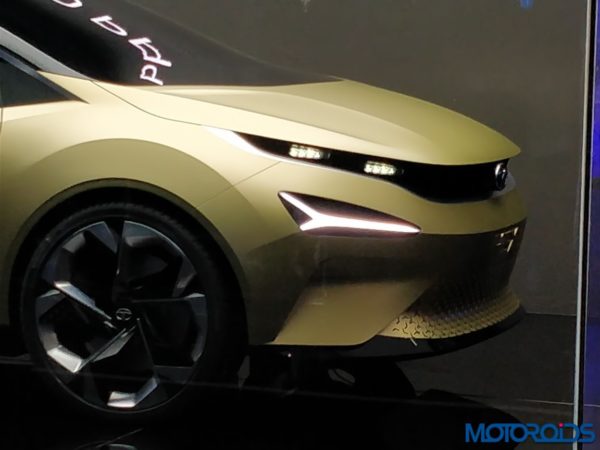 The hatchback gets a very aggressive stance with sharp headlights up-front and a strong rising belt-line. In typical Tata style, the hatch gets a high-riding profile which is neatly rounded up by a tight rear. 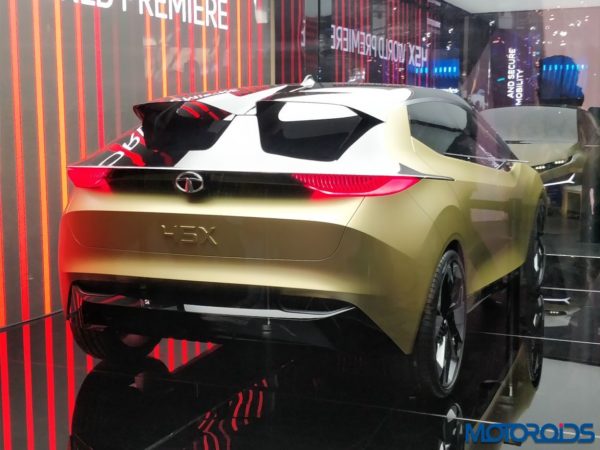 Details remain scarce as Tata has chosen not to divulge too many details about the Concept. The company has, however, said that the hatchback is based on the Agile Light Advanced Architecture – an indication that the platform of the hatch could eventually spawn an entire family of vehicles.

The CEO and MD of Tata Motors, Mr. Guenter Butsheck said that the showcase represented the company’s readiness for future smart cities and their keeping up with the market trends in India.