Tata’s upcoming car, the Altroz hatchback, seems to be undergoing final rounds of testing right now. We earlier showcased a spy video which revealed the floating type display and the digital instrument console of this upcoming hatchback. Another spy video can now be seen on YouTube channel Pritish Singh which sees this hatchback enter the lovely mountainous roads of Himachal Pradesh. The uploader mentions that the cars were spotted on the Kullu Manali Highway. Yes, you read that right, cars, a total of three test mules were taken to the high altitude roads of the Northern state, which were accompanied by a Maruti Suzuki Baleno RS, registered in the name of Tata Motors. All four of these cars had ‘MH14’ registration plates at the front and back. 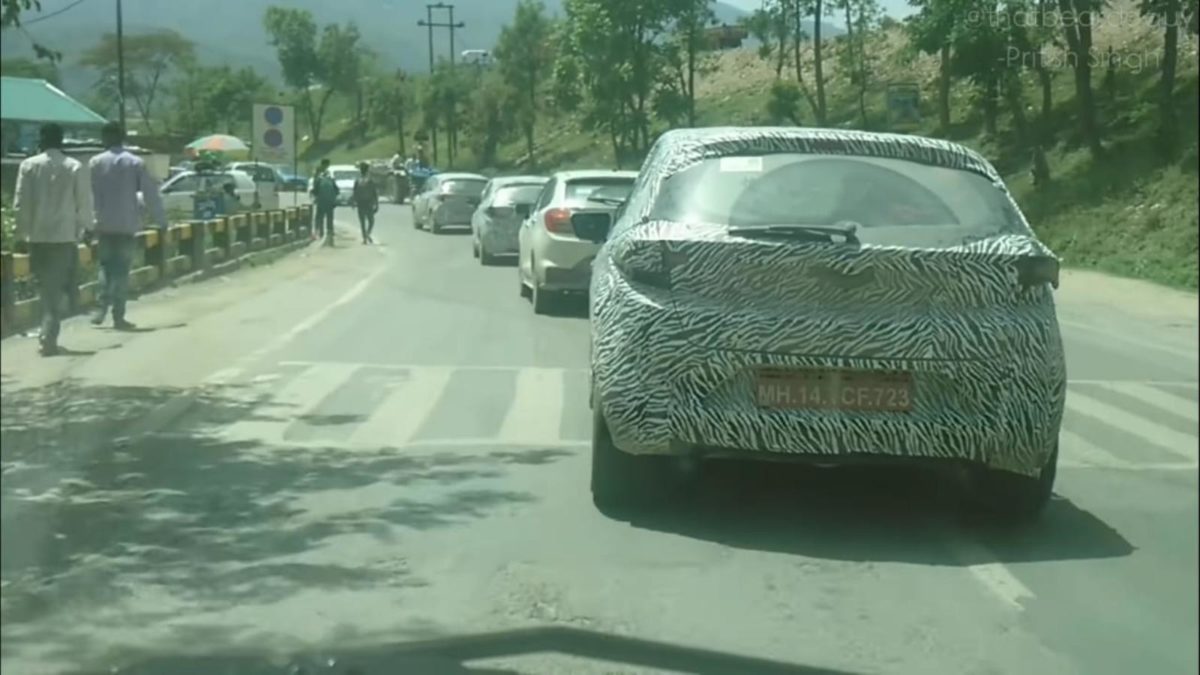 The Altroz, with its 1.2-litre petrol motor, shall be generating around 100 horsepower. The Baleno RS, on the other hand, with its 1-litre turbocharged petrol motor is good for 101.97 PS of peak power. Considering the Baleno RS and the Altroz generate similar power figures, it makes sense for Tata to use the hot hatch as a benchmark. Aimed to be a more sporty take on your premium hatchback, the Altroz seems to deliver sportiness on paper and is worthy of taking down a proper hot hatch in its not-so-hot avatar. If Tata decides to present us with a JTP variant of the car, we wonder what car would that model compete with. 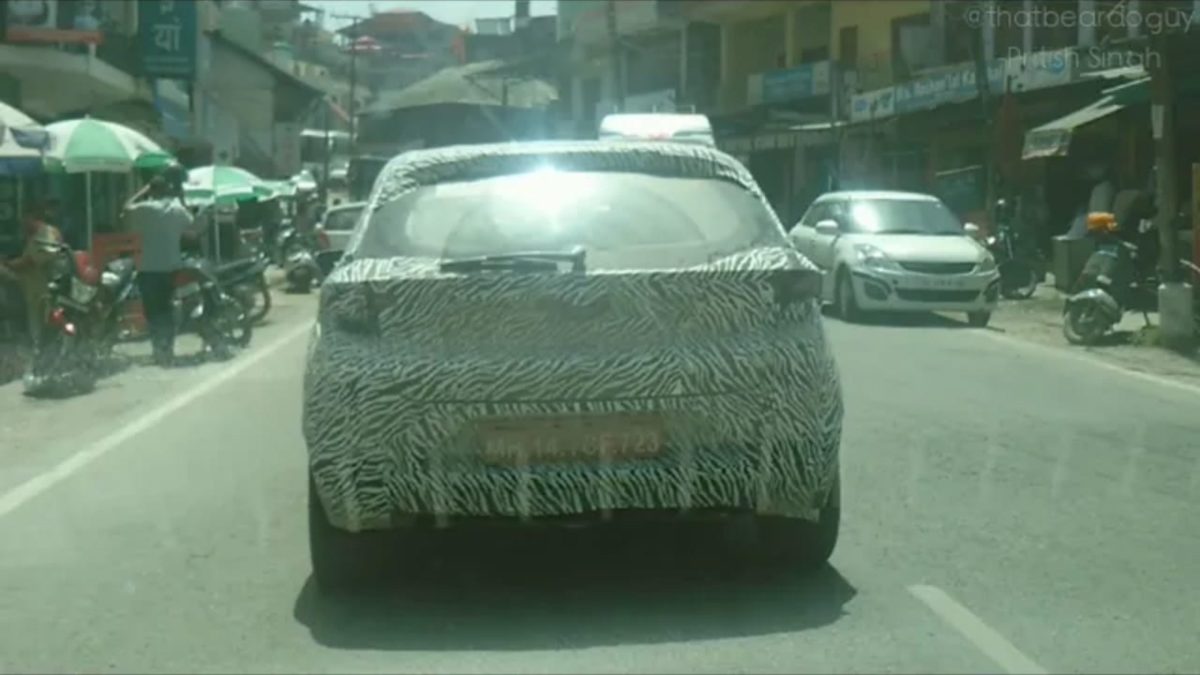 The Altroz derives its design from the 45X concept seen at the Delhi Auto Expo last year. Following Tata’s new Impact 2.0 design language, the Altroz is one of the best looking cars in this segment. This hatchback will also come loaded with features including a 7-inch floating type display, digital instrument console, automatic climate control and much more. Moreover, Tata will also offer an all-electric version of this hatchback, after the launch of the petrol-powered version. The all-electric Altroz promises to deliver a range of 250 – 300 km on a single charge. There is no news on a diesel power plant yet, which may be omitted on this hatchback owing to the more strict emission norms coming our way. Till we get some more news on this hatchback for you, do have a look at this spy video which captures the Altroz.