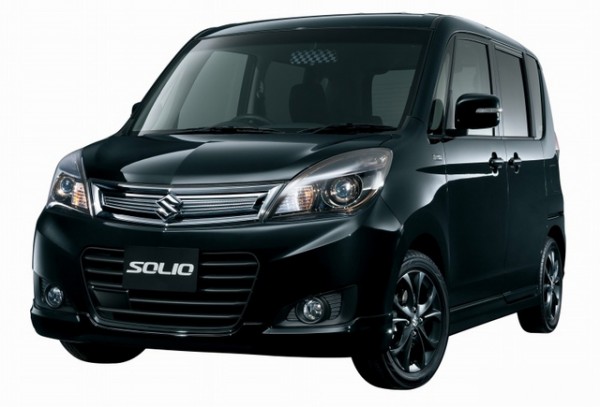 Nobody’s daring to trounce them anytime soon, but Maruti Suzuki India Limited will face some serious heat from upcoming competition. To counter that, a slew of new cars are being lined up for probable launches. One of them will be the Solio, a bigger, taller and more premium/luxurious Wagon R if you may. In fact, it was there on display at the 2012 Auto Expo.

The Solio was recently spotted in India, close to the MSIL headquarters in Gurgaon, indicating that it is indeed being considered for India. However, the company is on to something else here, as the Solio in itself shows very little promise for the Indian market. Suzuki of China is reportedly working on the spacious innards of the Solio, trying to cram an extra row of seats at the back that’ll make it a compact 7 seater MPV. An increase in the wheelbase and overall length is also on the cards. 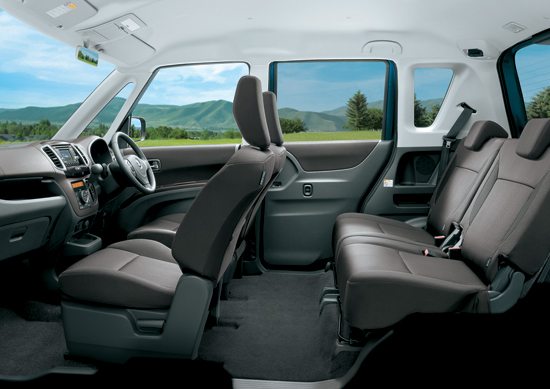 If all of this hails true, then the revised Solio will be the first sub 4 meter compact MPV in the market, baiting newcomers like the upcoming Datsun Go+ MPV and the recently launched Honda Mobilio. The Ertiga shall stay as well, and MSIL will go down the same route as before- selling multiple cars in the same segments.

Based on the Wagon R, the Suzuki Solio is offered in the Japanese and Chinese markets as a slightly upmarket wagon that gives great fuel economy, has a tall, roomy cabin within a compact body, and offers the user-friendliness of left- and right-hand remote control electric sliding doors. The familiar K12B engine does duty under the hood, displacing 1.2 liters and 67 PS of peak power, with maximum torques of 118 kg-m.

Head to the gallery below for more of the Suzuki Solio in India.