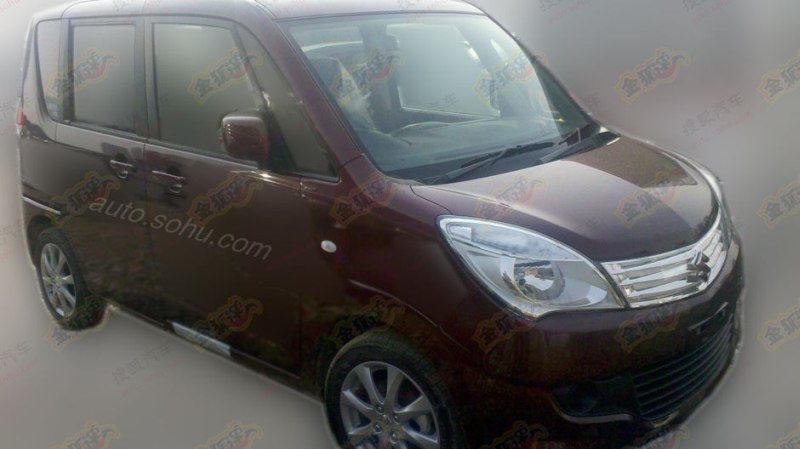 Thanks to a phenomenal growth rate, China has become an important car market for most major car makers. Manufacturers are regularly caught testing their new cars on Chinese roads and we report in detail whenever the car spotted is relevant to India.

The Chinese car market is very fond of sedans with a good rear leg room and most of the spottings that we report about are that of long wheelbase sedans and SUVs. 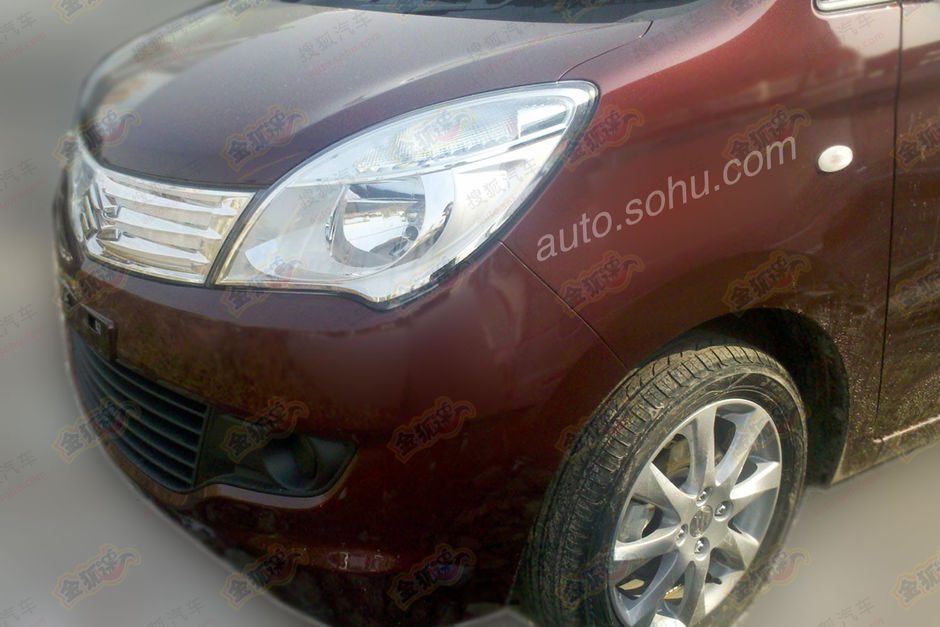 However, a small car was recently spotted testing on Chinese roads. The car in question is Suzuki Solio- A Wagon R based hatchback that is sold in Japanese Domestic Market. Car aficionados might remember that Maruti Suzuki showcased the Suzuki Solio at the 2012 Delhi Auto Expo 2012 to gauge the response of Indian car buying lot and we won’t be too surprised if Maruti decides to launch the richer sibling of the WagonR in Indian car market. 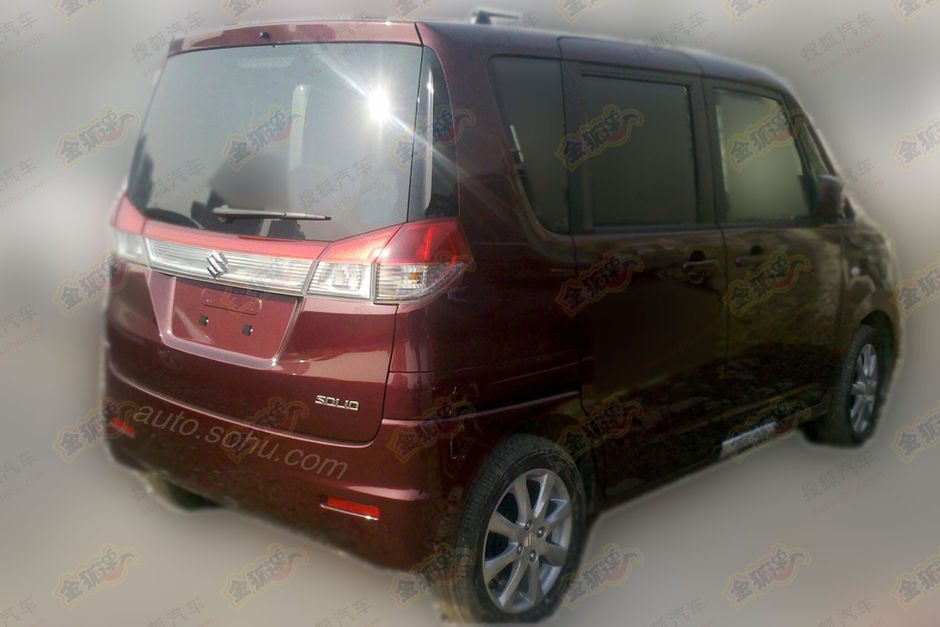 It is being said that Suzuki Motor Corporation intends to come up with a larger Solio with a longer wheelbase and a third row of seats. The new Solio will go on sale in developing markets like that of China and there is a fail possibility that the Solio caught in China is a three row version.

The three row version of the Solio will be Suzuki’s first sub 4 metre MPV and this makes us wonder if MSIL might bring this car to Indian market.

Powering the JDM spec Suzuki Solio is a 1,242 cc petrol engine that has a max power output of 90bhp. The car is also available with a CVT transmission in its home market. Safely expect the car to get a 1.2 litre K-Series motor if it comes to our market.

The three row version of Suzuki Solio might work wonders for MSIL in the taxi segment. No? 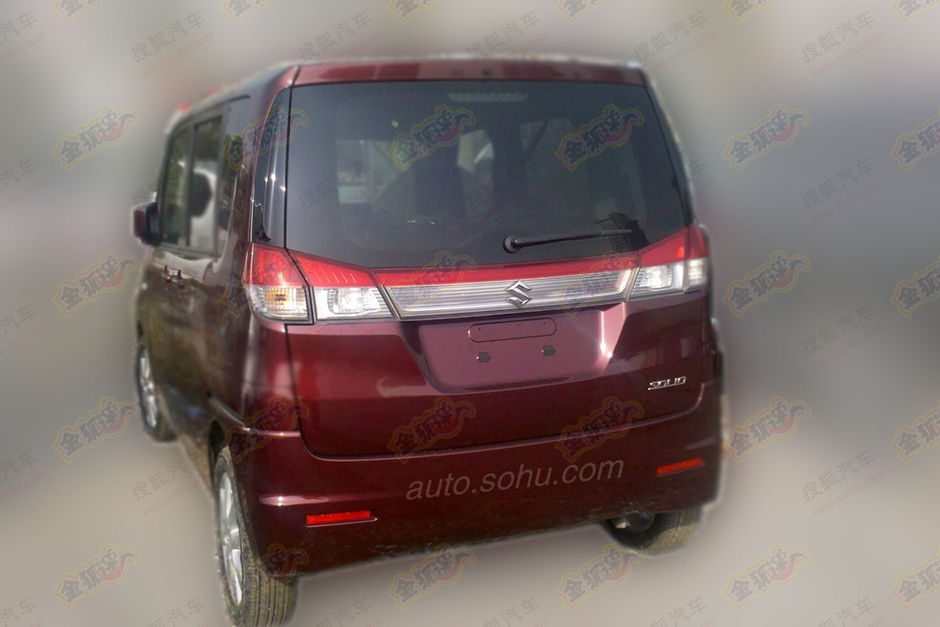