We have spotted Salman Khan quite a few times riding a Hayabusa in real life. In Reel life he will once again be seen riding Suzuki bikes in his upcoming movie ‘Kick’. Suzuki Motorcycles India Private Limited (SMIPL), a subsidiary of one of the world’s leading two-wheeler manufacturers Suzuki Motor Corporation, Japan, is the official bike partner for the movie slated for a release on July 25, 2014. Salman endorses the Suzuki two-wheeler brand and his association with the two-wheeler major also reflects in the choice of bikes he prefers to ride in his movies. 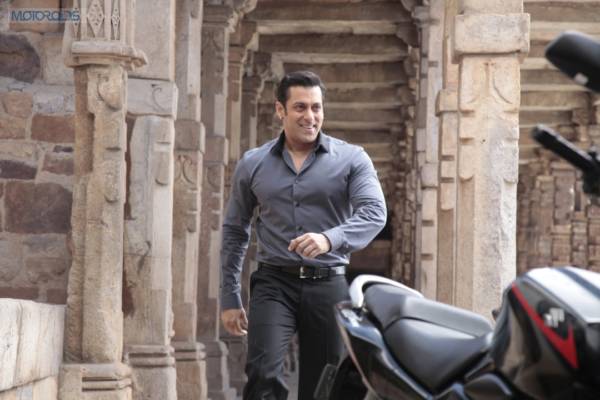 As a part of the association, Suzuki will be launching a digital contest built around the movie. To engage the superstar’s fans across the globe, the contest will be promoted on the social media network and on Suzuki’s website. Suzuki will also take up co-branded promotion across media channels such as print media, electronic channels and virtual space to reach out to its customers and movie buffs. 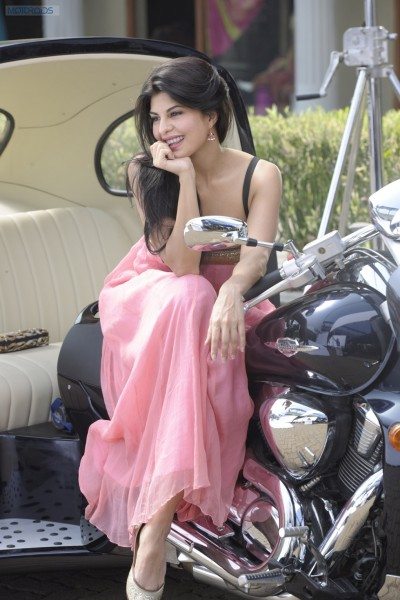 While Salman fans eagerly wait for the new movie, Mr. Atul Gupta, Executive Vice President, Suzuki Motorcycles India Private Ltd. expressed his delight over the tie up for official bike partner and said: “Salman Khan starrer Kick is releasing around Eid which in itself is an auspicious moment. All of us at Suzuki are extremely delighted to be associated with the movie as the official bike partner. Salman has a remarkable persona and his larger than life on screen presence complements our products featured in the movie. The action and the thrill which come packed with Suzuki’s products complement the tone and style of the movie. Our best wishes to the entire ‘KICK’ team.”