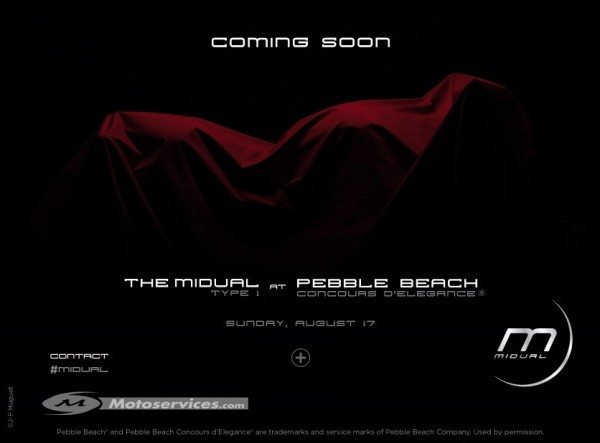 Midual Motorcycles is all set to launch a premium luxury motorcycle on August 17, 2014. Started in 1992, Midual had its share of fame when it showcased a prototype in 1999- but then later, the motorcycle and the brand both disappeared without a trace. Now with a new motorcycle badged the Midual Type 1, the French manufacturer looks to make a dramatic comeback. 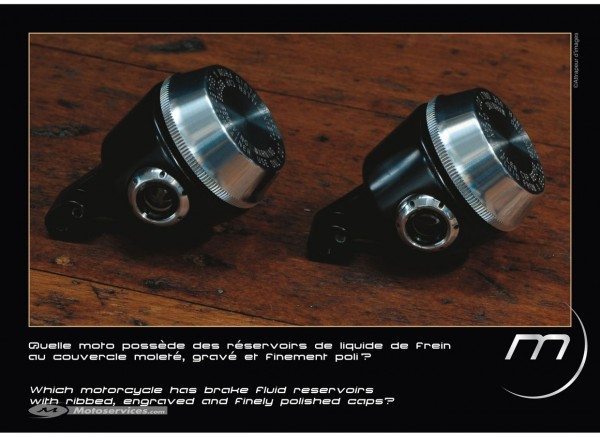 A teaser posted on its website (www.midual.com) shows a motorcycle under the silken with a ‘Coming Soon’ punch line. The information floating on the web world about the Midual Type 1 Roadster says that it would be featuring a flat twin cylinder most probably displacing 900 or 1000cc placed at a 25 degree angle. Though not many details are available on the specifications, considerably so with the motorcycle aimed more towards making a luxury statement. 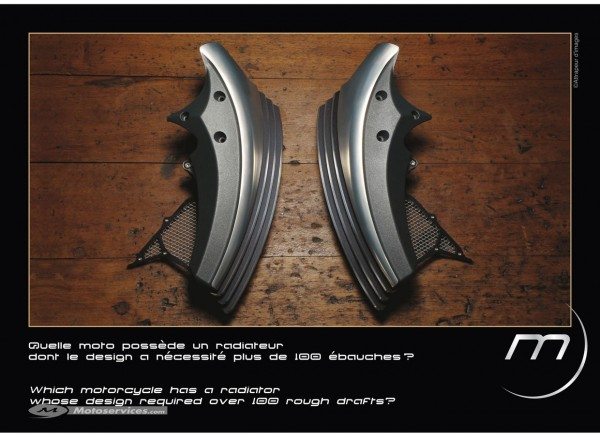 The Midual will see exotic customization in the form of silk polished Australian Oak dashboard completely lacquered by hand. The knee recesses would see wrapped with rare hand-stitched leather, a stylish radiator which Midual claims was finalized after 100 sketches. The knurled brake fluid reservoirs have been carved and polished by hand.

Official unveiling of the Midual Type 1 will take place at Pebble Beach California on August 17 and all necessary information on the motorcycle would be up on Midual’s website on July 25, 2014.

Considering most of the bits on the Midual Type 1 would be handmade, it’s obvious to expect a sky high quote from the manufacturer and limited production numbers to add to exclusivity.

We look forward to more details on the motorcycle on July 25th.