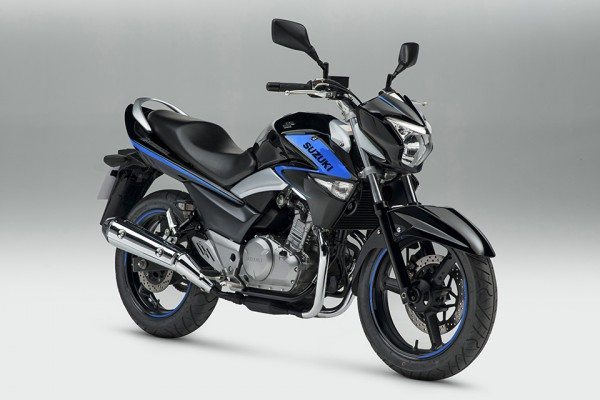 Suzuki Motorcycles India is developing four new products, including a 100cc motorcycle, which would be rolled out over the next two years. The models in question are two scooters and two motorcycles which are currently being developed at the their headquarters in Hamamatsu, Japan. Following the trend these days, the company also plans to make India a manufacturing hub for motorcycles, which would be exported to countries in Latin America, Africa and the Middle East, apart from neighboring countries. 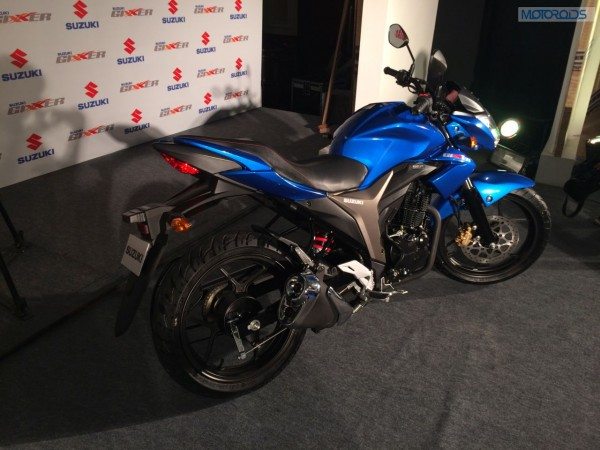 Hoping for a turnaround in the motorcycle segment with the launch of their new 150 cc motorcycle, the Gixxer, the company also plans on increasing the number of dealerships in India. Their scooters are decently popular in the market, where the 125 cc Access has managed to capture an 8% share of scooter sales. It is the motorcycle segment though, where they need to catch up big time with leaders like Hero, Honda and Bajaj, if they have to replicate their success selling four wheelers in India. We hope the remaining model apart from the two scooters and the 100 cc motorcycle is a sensibly priced exciting product, which should help in making Suzuki a desireable motorcycle brand in India.