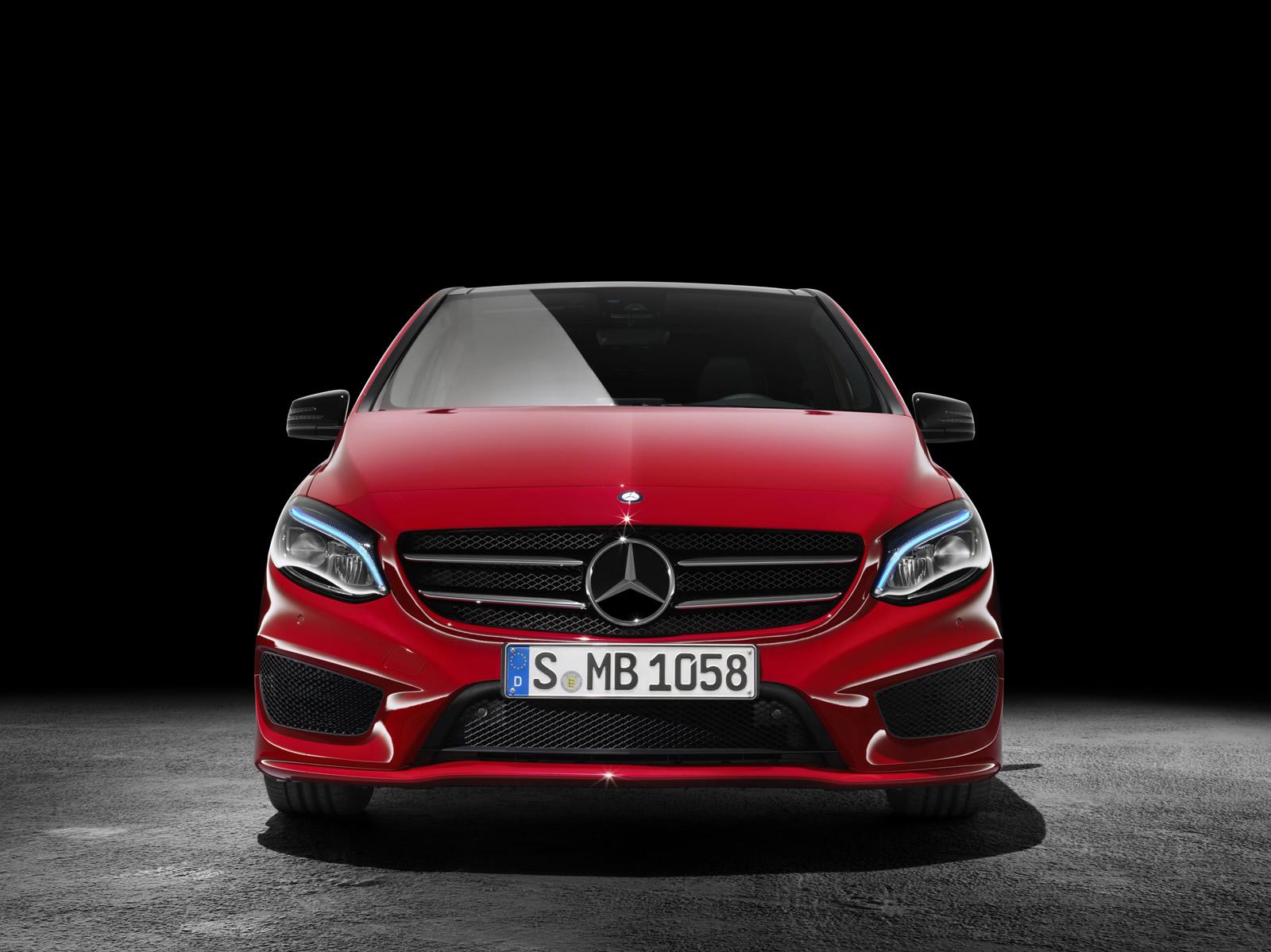 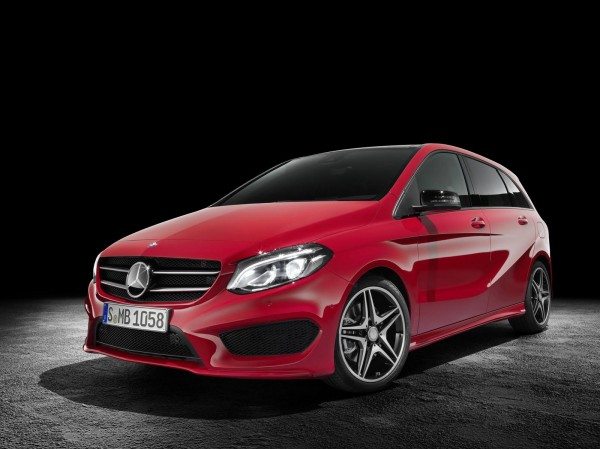 Set for a global debut at next month’s Paris Motor Show, the 2015 Mercedes-Benz B Class facelift has been unveiled.  As with all these mid-life refreshes, the changes are blink-and-you-miss-it types. Essentially, the B Class’s style is now more akin to the new Mercedes-Benz family look. 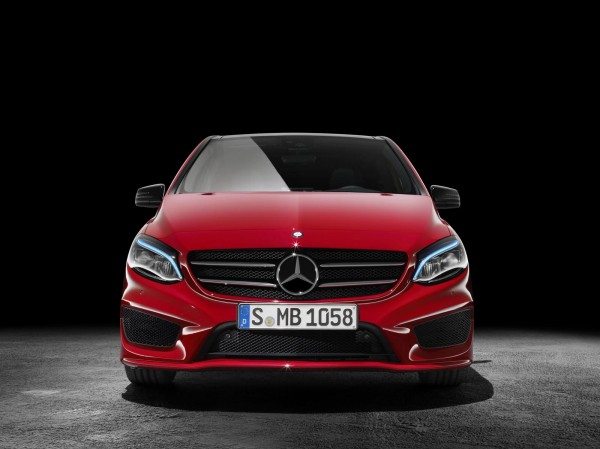 The new front fascia has a redesigned front bumper featuring bigger air ducts- like the one on the new A-Class, a mildly re-worked front grille along with new, slightly re-shaped headlamps with built in DRLs- LED High Performance headlamps are an optional extra. The sides continue mostly unchanged, and the back gets a slightly modified bumper housing trapezoidal exhaust pipes and tail lamps with a new hue featuring LED elements. The interiors sport a new eight-inch free-standing display, 12 colors choices for ambient lighting and the possibility of ordering key-less go at an additional cost. 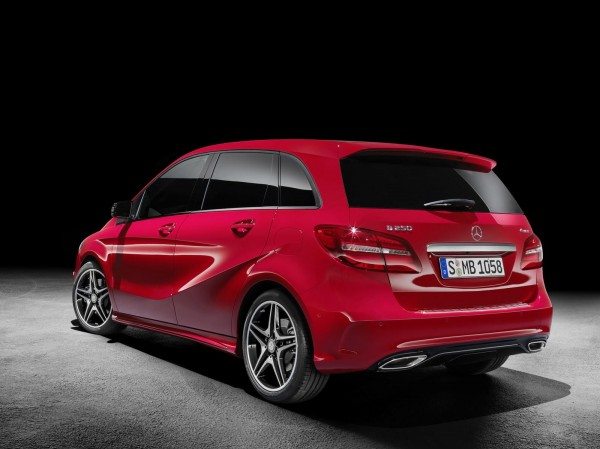 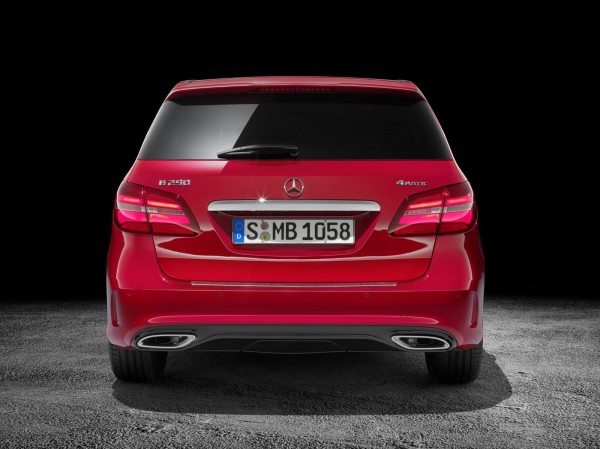 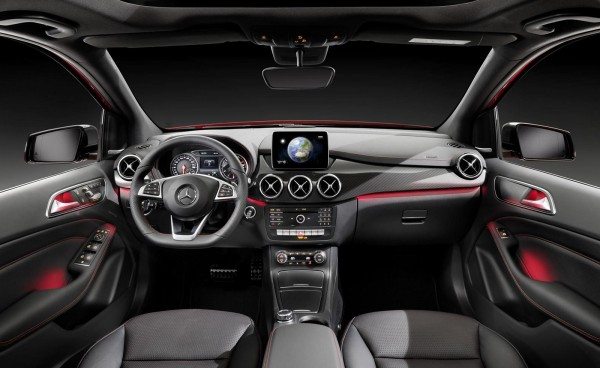 Head to the gallery below for more images of the 2015 Mercedes-Benz B-Class face-lift.