Home Auto and Motor Shows Suzuki GSR250 S showcased in Tokyo, is it the 250 for India? 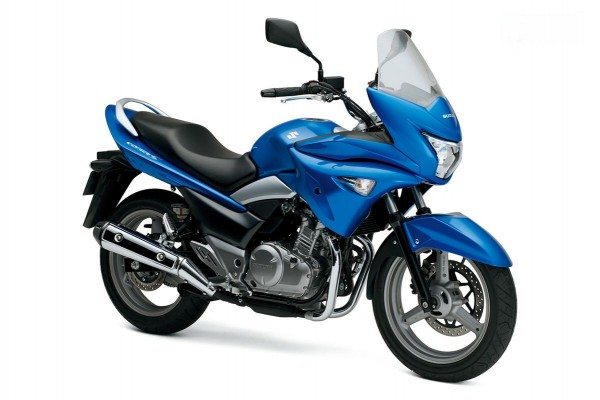 Suzuki has showcased their new 2014 GSR250S 250cc motorcycle at the 2013 Tokyo Motor Show. The two wheeler company, which has not been doing too well in the Indian market, has been long rumored to launch its Inazuma 250 in India. However, no test mules, or any other substantial evidence of the launch has been witnessed at. The emergence of the GS250S, in that context, raises the question – was this the bike Suzuki India was waiting for? 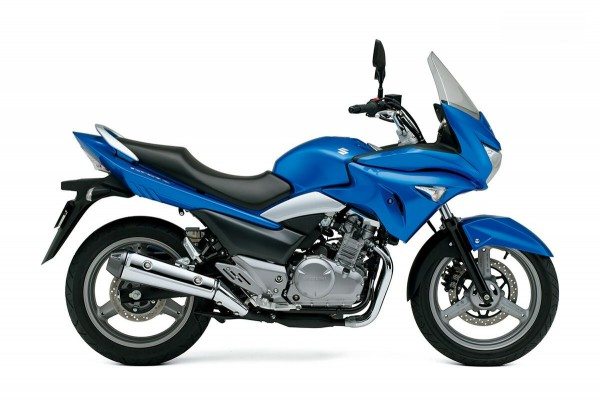 The 2014 Suzuki GSR250S is a half-faired iteration of the GSR250 and is indeed based on the GW250 or the Inazuma, which we once thought was slated for an India launch. With its windscreen, half fairing and commuter friendly stance, the new GSR250S seems to have the leisurely commuter within its crosshairs.

Vital stats for the bike include a 248cc engine with a respectable 24PS of power and 22Nm of peak torque. The bike looks big and should have a fair bit of street presence, especially for the Indian market. The parallel twin engine emanates a bassy note, and the exhaust is also on the gruffer side. 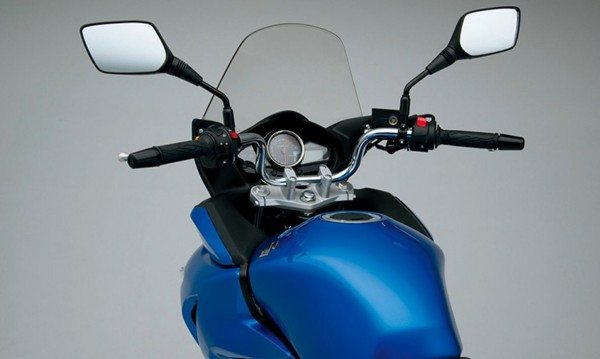 The focus with the GS250S is clearly on comfort and practicality, what with its inoffensive, moderate design, single piece dual seat, easy riding position and an overall rider-friendly demeanor. 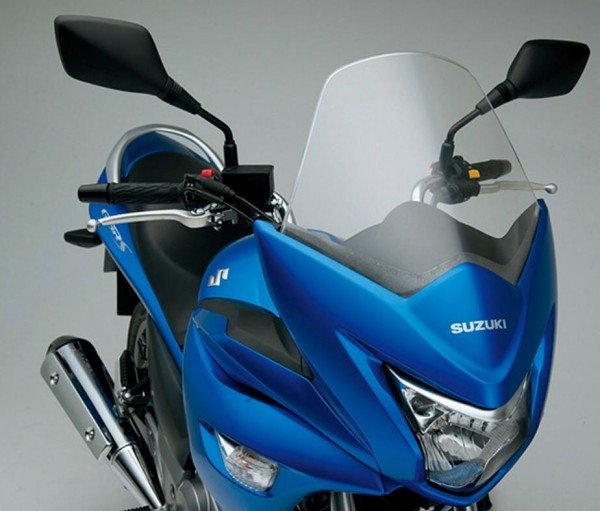 Here we have some images, as well as a video of the new bike. Our sincere thanks to MrBike for the video.