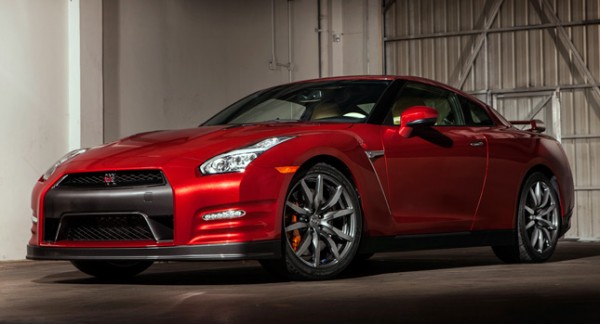 The new GT-R Nismo isn’t all that has been showcased at the ongoing 2013 Tokyo Motor Show! Nissan recently unveiled the new 2015 GT-R at the ongoing motor show in Japan. The new 2015 Nissan Motor Show brings along subtle visual updates along with a host of other changes that work together to give the ‘zilla a comfier ride and more refinement.

The new 2015 Nissan GT-R’s suspension has been re-tuned to reduce load fluctuation between the four wheels. This results into better stability and improved grip. The GT-R also gets updated shock-absorber valves, that have been electronically optimized to bestow the car with better road-holding capability. The car also gets a set of new Dunlop SP Sport Maxx GT 600 DSST CTT tires.

The 2015 Nissan GT-R comes with enhances brakes that have a more linear response. 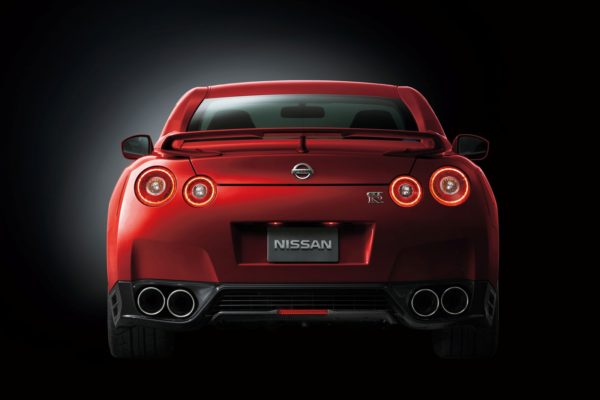 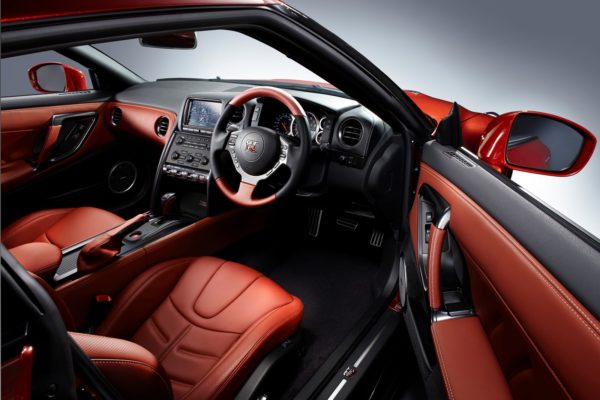 Changes to the inside include leather wrap for the steering wheel, stitched accents for the part-aniline leather seats and an updated insulation and acoustic tuning.

The new 2015 Nissan GT-R will go on sale in Japan on December 2. Launch in other markets won’t happen before the advent of next year.

Stay tuned to Motoroids for more updates on the 2015 Nissan GT-R.