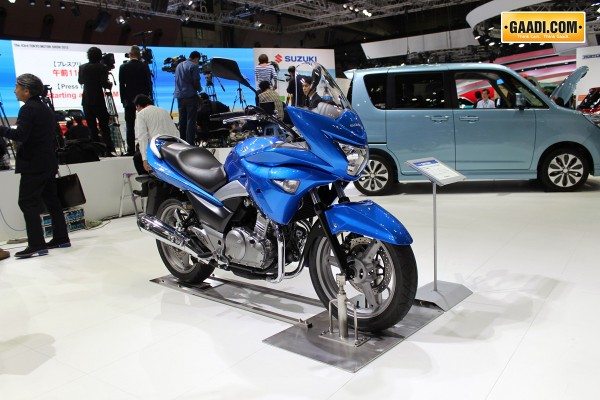 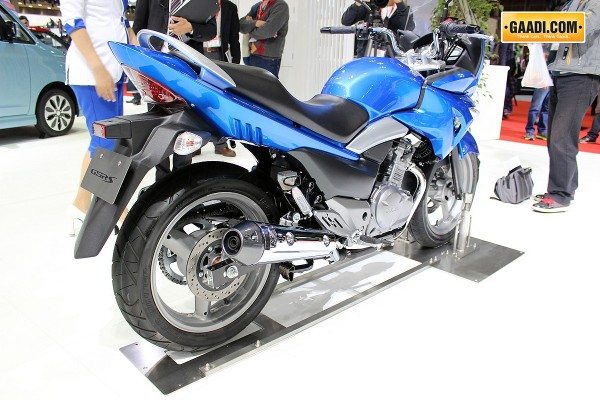 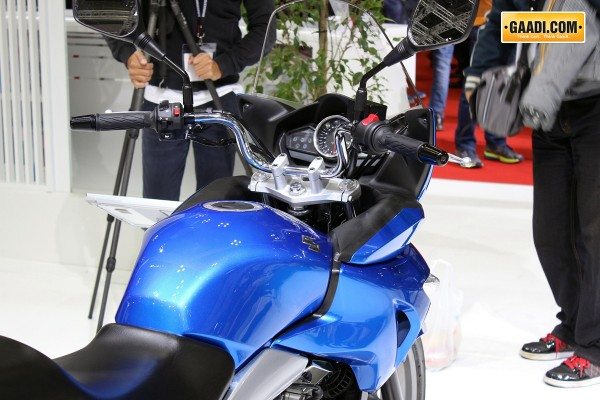 The new 2014 Suzuki GSR250S is basically a ‘half-faired’ version of the GSR250 and aims to cater to riders looking for a comfortable and sufficiently potent bike for long rides. 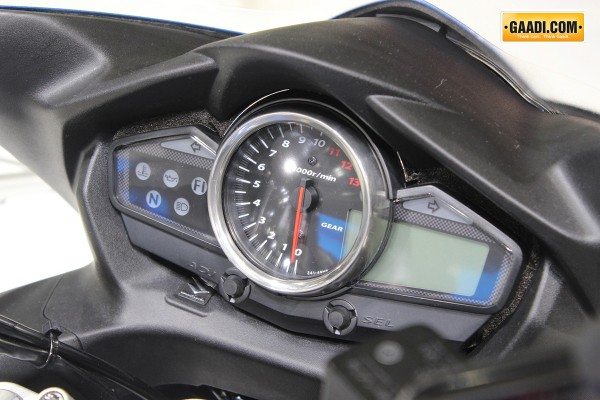 It is pretty obvious that the new Suzuki motorcycle has been designed for cruising on open roads rather than indulging in traffic light drags. It is expected that the bike would have a top speed of around 145kmph and a fuel economy of around 28kmpl.

We expect to see the new bike at the upcoming 2014 Auto Expo in February next year. Fingers Crossed.