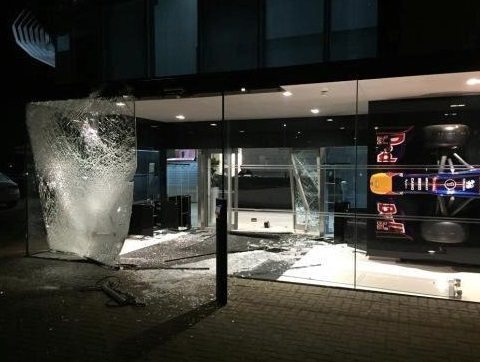 In December 2014, a group of six thieves robbed Red Bull by stealing more than 60 trophies from the F1 team’s factory. Now, the official video of the heist has been released which shows the entire robbery that took place on the night of December 5, 2014. As confirmed by team boss Christian Horner, a vehicle broke through the front entrance of the quadruple world champion’s Milton Keynes headquarters and caused “significant damage”. Thieves used an old silver Subaru Legacy to steal Red Bull’s trophies. 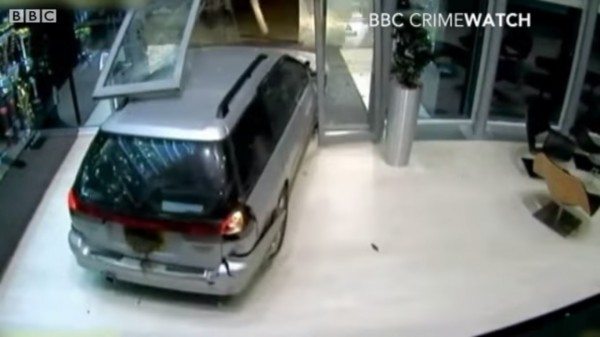 Here is the video footage of the robbery:

Christian Horner, Red Bull’s team principal, said it was a “pointless crime” and the monetary value of the trophies was “minimal” but the “emotional value is huge”. “It would be great to see those trophies back in their rightful home here in Milton Keynes,” Horner added.

Share your thoughts and opinions about the heist through comments section below.