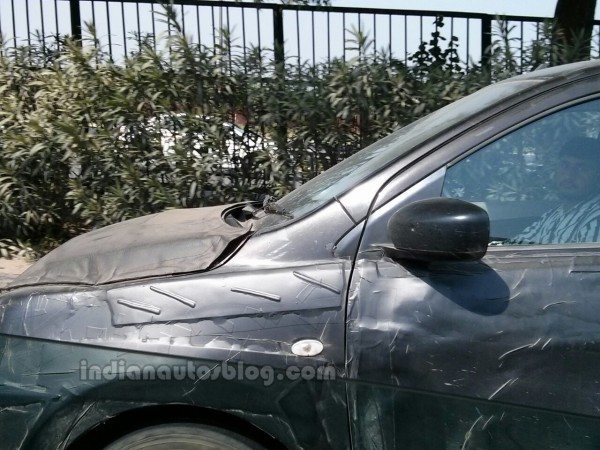 Yet another set of spy pics of the new Suzuki Alto 2015 (new Maruti AStar) has surfaced on the cyber space.

Thanks to increased height and wheelbase, the upcoming car could be a tad more spacious than its predecessor. Visually, the car could feature plenty of design cues taken from the SX4 S-Cross concept. However, akin to the current model, it would come with thick B and C Pillars. Also, the taillamps seem to bear striking resemblance to those on the current JDM-spec Alto. 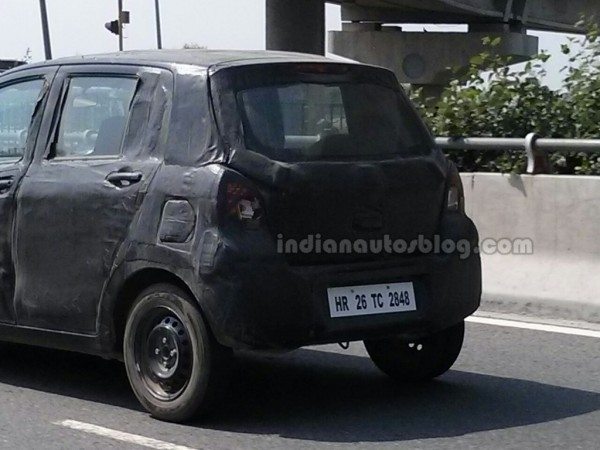 It doesn’t take a genius to figure out that the Alto has been among the most successful of small cars from the Japanese auto maker. The current Alto, which is the sixth generation model, is also sold as the A-Star in many car markets (like that of India). The current gen Alto came way back in 2009 and hence, it would only be logical for Suzuki to soon come up with the next generation model. The next gen Alto is expected to have higher levels of equipment, fuel economy and power. Also, the new car could be launched with a small capacity diesel engine option. 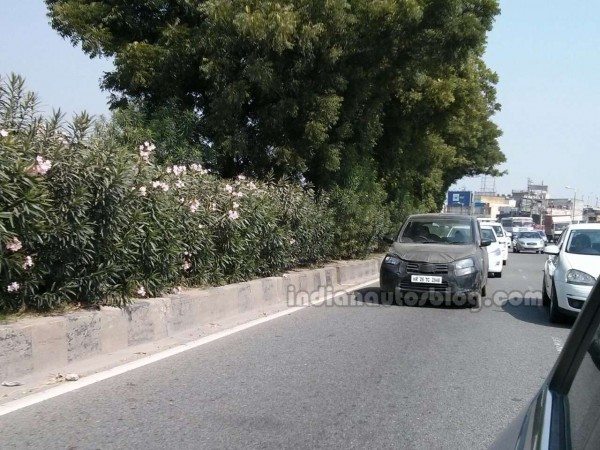