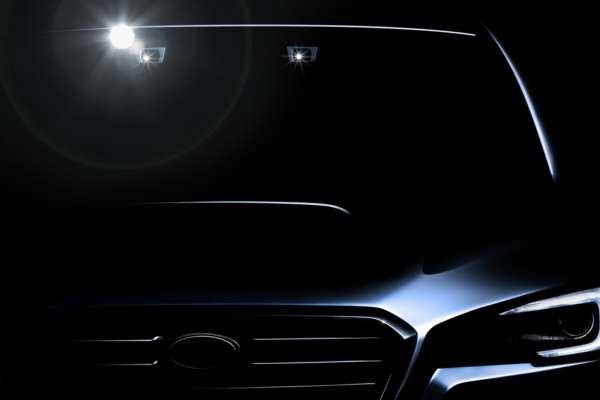 Japanese auto maker will come up with an all-new concept car at the upcoming Tokyo Motor Show. Christened as the Subaru Levorg, the upcoming wagon concept previews a production model that will go on sale in later half of 2014.

Levorg is basically a combination of words Legacy, Revolution and Touring, all of which that the upcoming concept could very well preview the gen next Legacy Station Wagon. Subaru says that the upcoming Levorg is an upcoming breed of sports tourer, which combines “an exquisite and stylish design with a sports car feel” and will be aimed at the Japanese car market.

Powering the car is a new 1.6-liter Horizontally-Opposed direct injection turbo DIT engine which, in the words of the manufacturer, offers “superb driving pleasure and extraordinary environmental performance”. 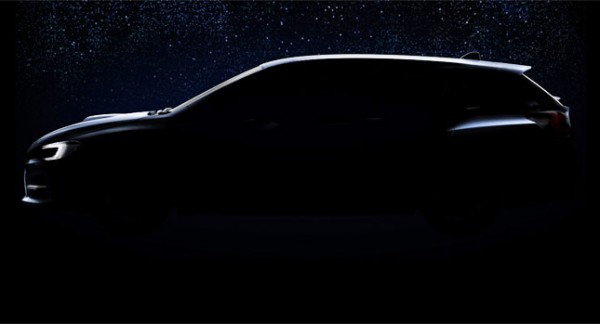 The manufacturer also says that the Levorg is “the car which carries on Subaru’s great heritage while pioneering a new age of touring car with innovation”. Seen above are a coupe of teaser image of the upcoming model.

Stay tuned to Motoroids for more updates on the upcoming Subaru Levorg concept.