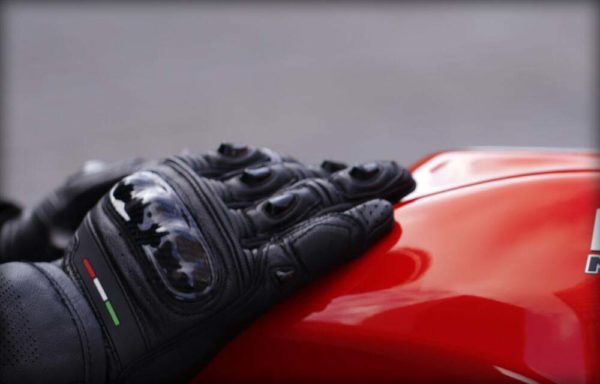 There is a new Monster lurking nearby! Only some days back, we posted spy pics of a test mule of an upcoming Ducati model and now, the famous Italian bike marque has released a set of teaser images for the upcoming motorcycle.

These images were published on Twitter recently and tease the launch of an upcoming 1,200cc Ducati Monster.

To be christened as the Ducati Monster 1198, the upcoming model in the Monster range of bikes will be powered by a re-worked version of the Ducati Diavel’s engine. As is obvious, the upcoming bike would become the most powerful and fastest Monster ever. It is tough to comment on the alterations being made to the engine but the fact that Ducati Diavel has been bestowed with 162 bhp of peak power makes us believe that the new Ducati Monster 1198 will benefit from at least 150 horses coming from the liquid cooled Testastretta 11° motor. The kerb weight of the new Monster 1198 is stated to be in the region of 190 kgs and with the horsepower numbers to go along, should make the new Monster a formidable motorcycle. 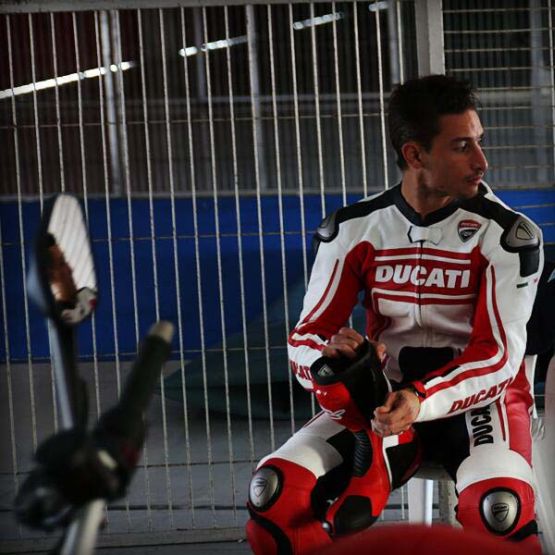 The new Ducati Monster 1198 will be unveiled at the 71st EICMA, which will be held early next month. Prices for the  new Monster flagship could start at 14,000 Euros.

Stay tuned to Motoroids for more updates on the upcoming 2014 Ducati Monster 1198.

Go to next page for more Ducati Monster 1198 Teaser Pics